Fire in Dreamland
by Filigree Theatre 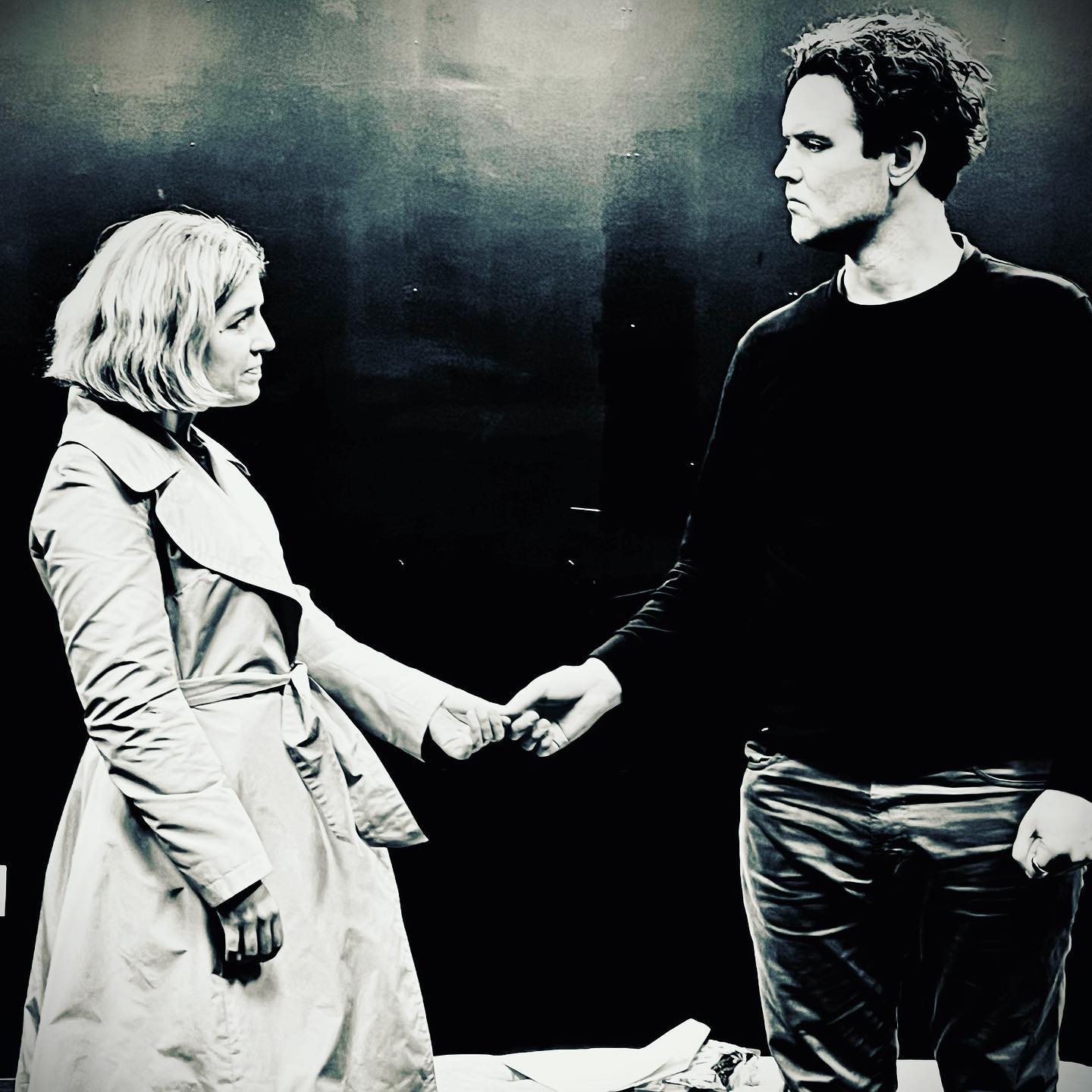 Coney Island, 2012. In the aftermath of Superstorm Sandy, Kate meets a charismatic Dutchman named Jaap, who’s making a film about a different disaster nearly a century earlier: the 1911 fire that burned Coney Island’s Dreamland to the ground. Desperate for a higher purpose, Kate becomes completely involved with Japp, for better or for worse. As Kate is pulled into Jaap’s vortex, both creatively and romantically, she learns that all is not what it seems to be.  FIRE IN DREAMLAND is a groundbreaking exploration of what we can create in the face of devastation. 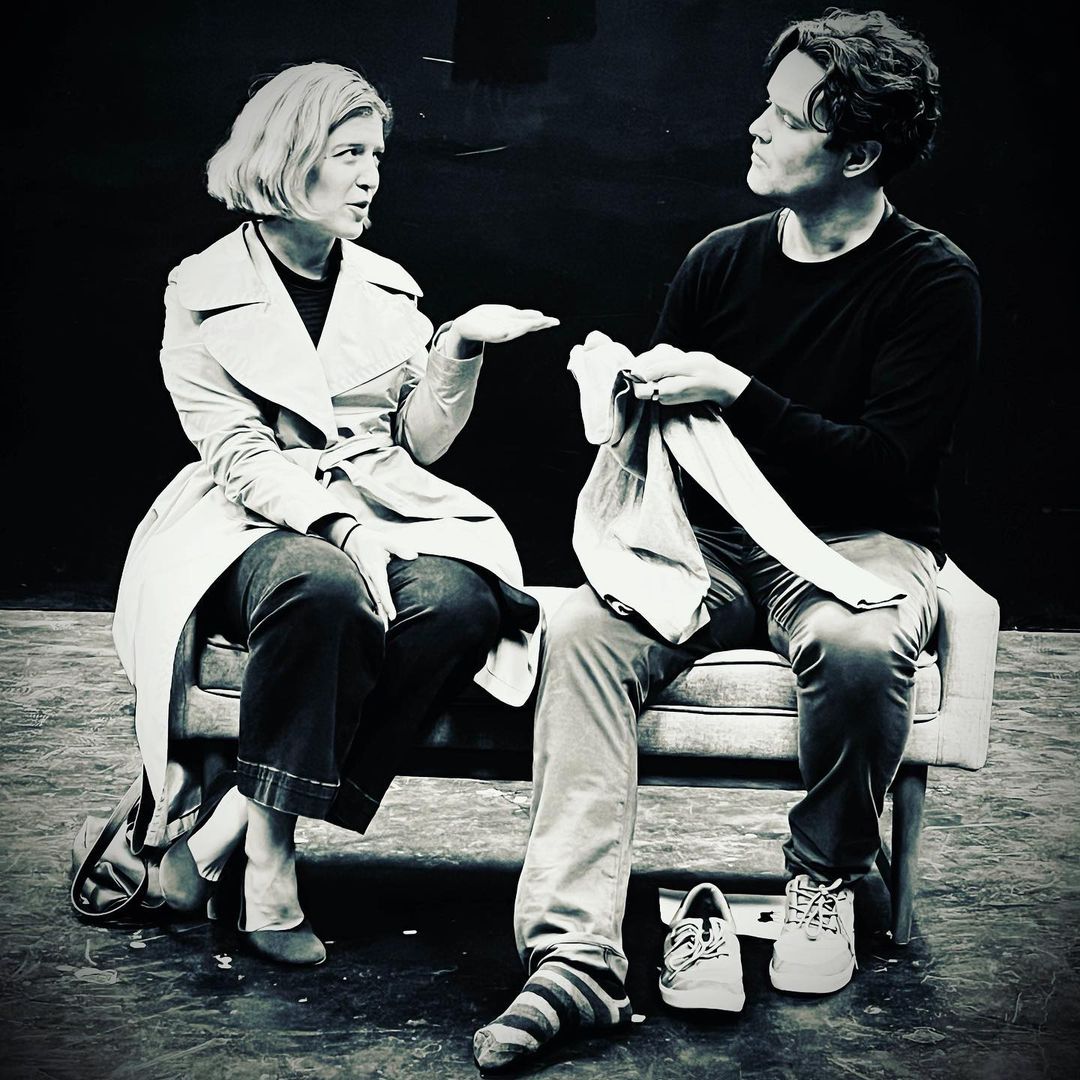 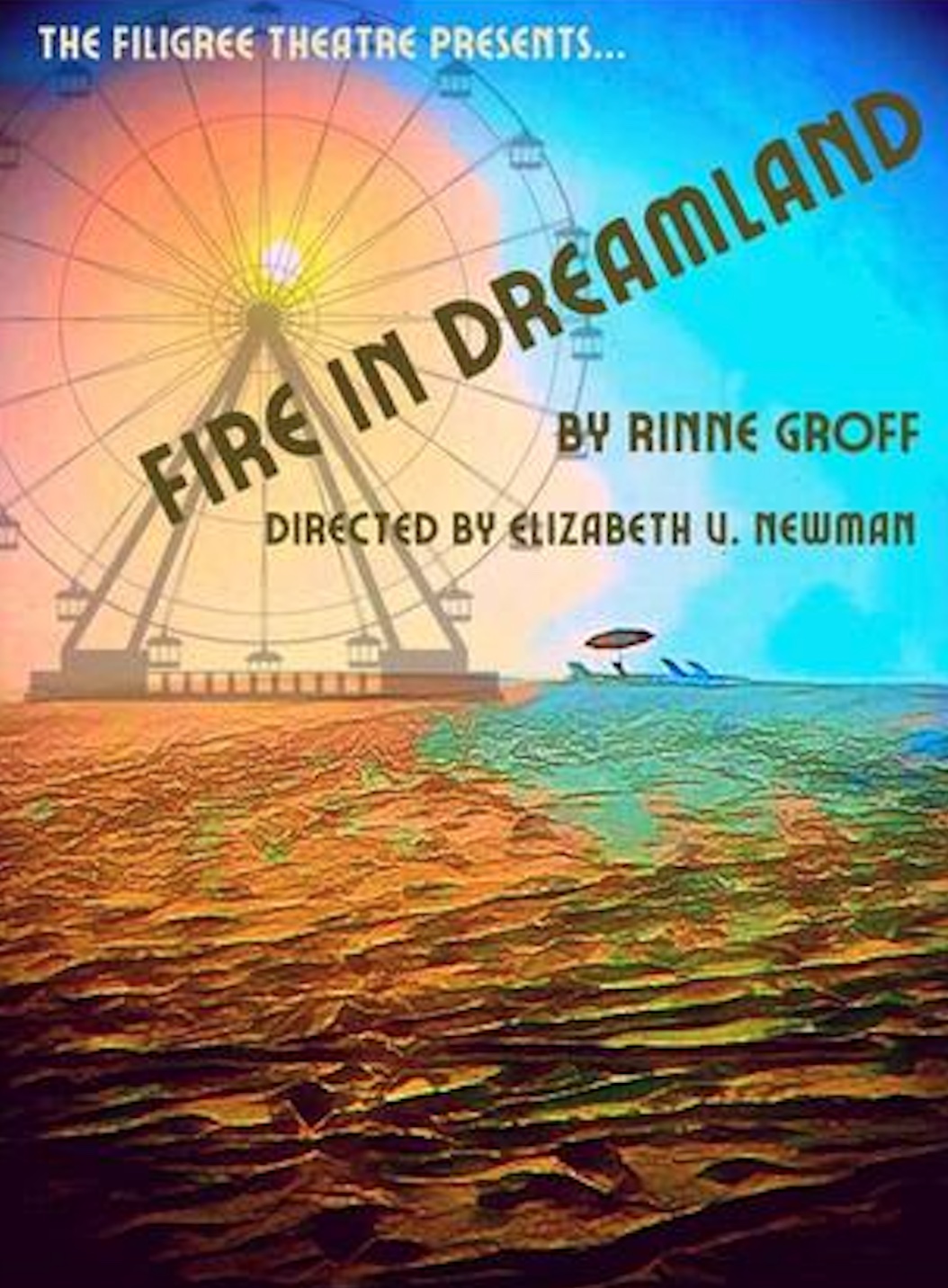