As the sequel to Henrik Ibsen’s controversial play, written in 1879, A Doll’s House, Part 2 by Lucas Hnath brings us even further into the 21st century feminist movement. Hyde Park Theatre’s production directed by Ken Webster brings up questions regarding gender equality and marriage, while mixing in good laughs throughout.     In her show-stopping performance, Katherine Catmull brings the leading character to life with her mannerisms and truthful monologues.       Catmull …

Annie Baker's experiment of setting down eight characters in a conference room and inviting their stories is bulletproof and allows her to experiment further with imaginative story contexts.

Annie Baker seems to be family friends with Hyde Park Theatre. Her The Antipodes is brand-new, and Hyde Park Theatre gives us only the second production of it in the country. The anticipation of this play has been keen among Austin audiences who loved Baker’s Circle, Mirror, Transformation,The Aliens, The Flick, and John. The premiere Thursday night, under the direction of Ken Webster, satisfied most in the audience. It was worth the wait. The Austin production takes its place in the front rank of …

by Michael Meigs
Published on September 24, 2017

Sarah Delappe's THE WOLVES replaces the familiar HPT aesthetic with a fast-moving, fast-talking earnest and boisterously naïve discovery of life's possibilities. These wolves are a girls' indoor soccer team dedicated to the sport and the exuberance of their own physical movement.

The Hyde Park Theatre has new contents these days, and the vitality of the Wolves soccer team comes close to blasting the roof off the building. We're used to a different brand from HPT's Ken Webster and allied Austin theatre companies, more along the lines of quiet unflinching examination of the quirks and dark corners of middleclass life in these United States. The Wolves by Sarah Delappe replaces that aesthetic with a fast-moving, fast-talking … 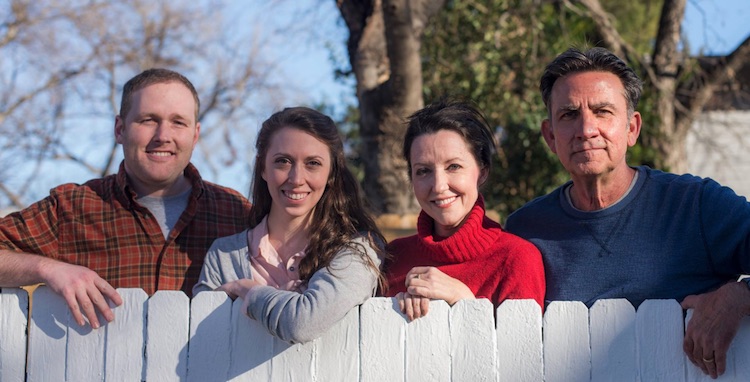 by Michael Meigs
Published on February 27, 2016

Will Eno writes funny characters. And they're not funny ha-ha; they're funny strange. Disconnected. Earnest, inept and trapped in cold joyless individual worlds that bounce off one another as if they're walking around inside invisible force fields.   I was baffled when Ken Webster and Hyde Park Theatre regulars presented Eno's Tragedy: A Tragedy in 2013, and it's just as well that I had another CTXLiveTheatre reviewer to cover it. I told myself then that … 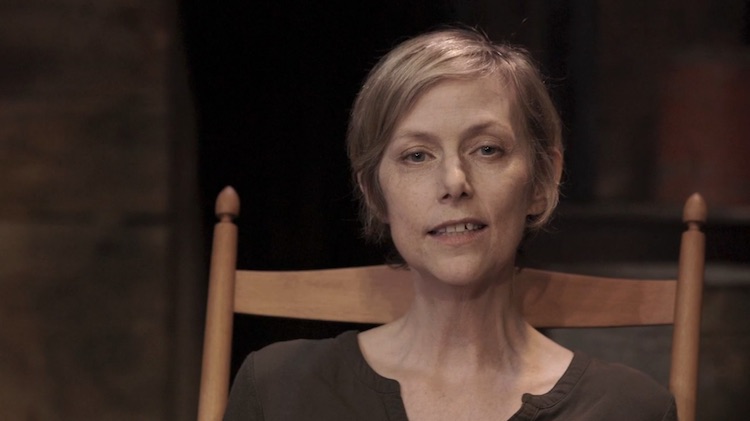 Two luminiscent performances by women company members are remarkably different but equally striking and captivating in this serenely puzzling story.

Hyde Park Theatre's production of The Quarry by Greg Pierce offers not one but two luminiscent performances by women company members. They're remarkably different but equally striking and captivating, demonstrations of the vitality of this long running and well established theatre. The HPT is a theatre that one's almost reluctant to write about, because it's a gem, hidden in plain sight. This reviewer, like Gollum, would really prefer to keep this 'precious' for himself. The … 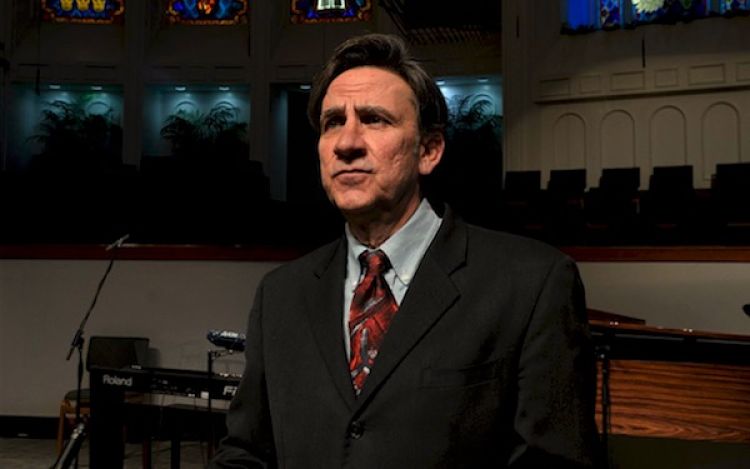 Christ is pretty much absent from 'The Christians.' One might imagine Him lingering behind the red-robed choir, listening attentively as He certainly has to Christianity's many controversies.

Most of us in Austin are Christians the way the French are Catholics: not at all.    Oh, we're decent folks with generally Judaeo-Christian values, most of us. 'Do unto others' and all that. But in terms of faith? You mean, like, believing those tales in the Testaments Old and New? Those are values to be gently but firmly force-fed to children.   For their own good, of course. So they can go through the …