Review: All Is Calm by Playhouse San Antonio
by Kurt Gardner 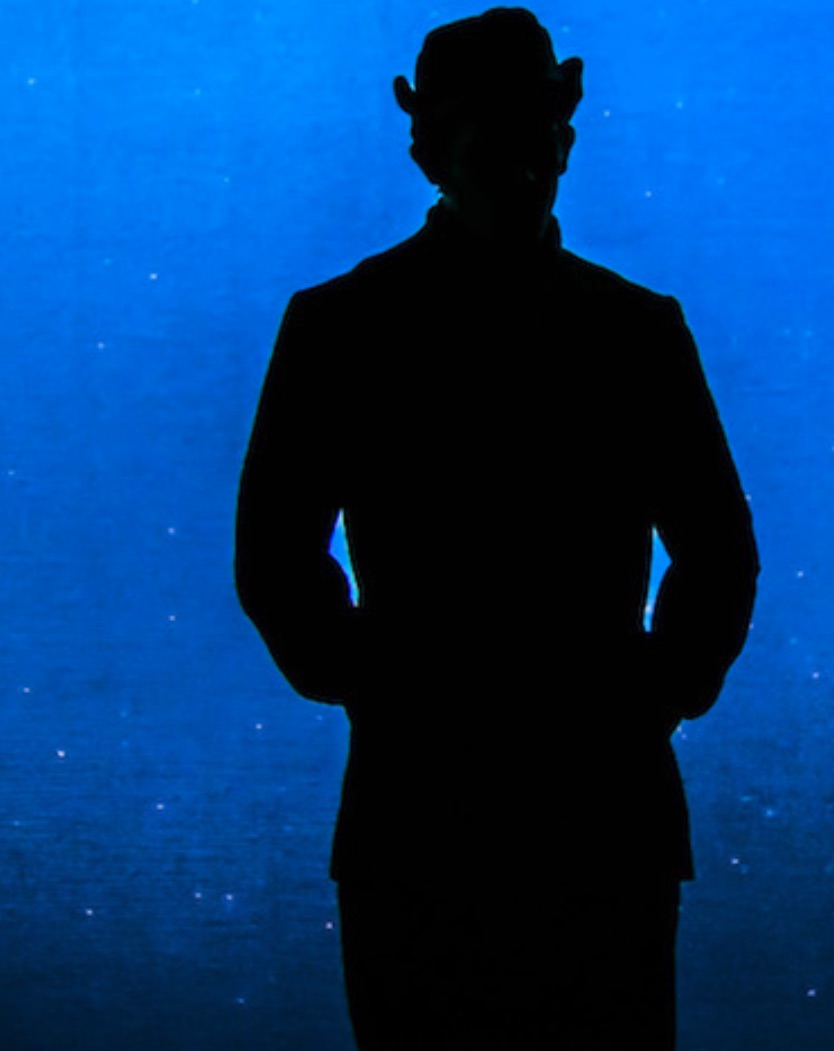 Following one of the most divisive elections in American history, it’s highly appropriate for the Playhouse San Antonio to offer a superb production of All is Calm: the Christmas Truce of 1914 to spread a much-needed message of peace.

The Great War was raging in December 1914, and no less imposing a figure than Pope Benedict XV pleaded with the German, French, and British governments to cease fire at least for Christmas Day, but his request was rejected by the commanders in charge. Nevertheless, on that freezing Christmas Eve, soldiers on both sides of the Western Front laid down their arms to fraternize, sing, share rations, and even bury each others’ dead.

All Is Calm tells the true story of those noble soldiers in their own words: how they deliberately disobeyed the orders of their superiors and rediscovered their own humanity in the process. As the soldiers greeted each other and passed along Christmas blessings, each began to realize that his enemy was not so different from himself. 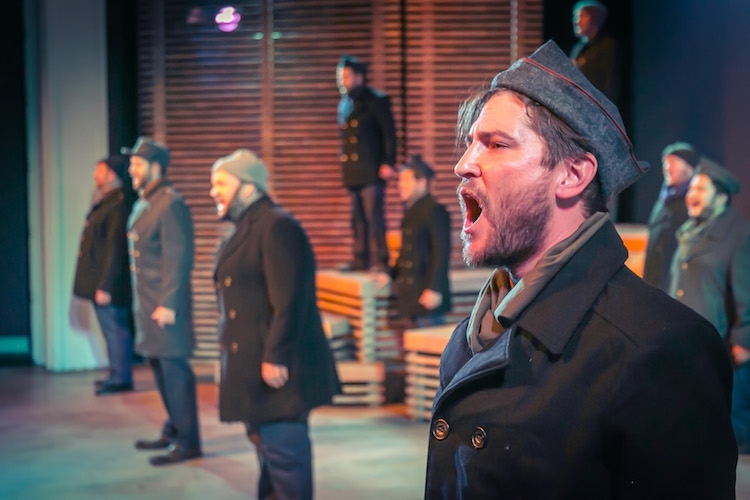 The Playhouse production features an outstanding cast of performers, including several members of The Marcsmen, a San Antonio-based a capella group. The show is filled with music — vintage war tunes, hymns, ballads, and Christmas carols — all beautifully performed by this talented ensemble. Each performer plays several characters in the piece written by Peter Rothstein, with musical arrangements by Erick Lichte and Timothy C. Takach. They also handle a variety of accents — English generals, French lieutenants, and German privates all have their say. One by one, they step to the front of the stage and offer their reminiscences. As each man speaks, the others harmonize softly behind him. It feels very much like a Ken Burns documentary performed live, and it’s absolutely mesmerizing.

Also effective is the direction by George Green and Bill Gundry. By focusing on the purity of the performances themselves, they give the memory of these long-gone soldiers the dignity it deserves. The characters are constantly moving about the stage, and their motions, directed by Courtnie Mercer, are deliberate and well choreographed. The simple but evocative set design by Nicholas Ponting is dramatically lit by Dan “Doc” Heggem, and Cordelia Rios’s costumes look absolutely authentic. 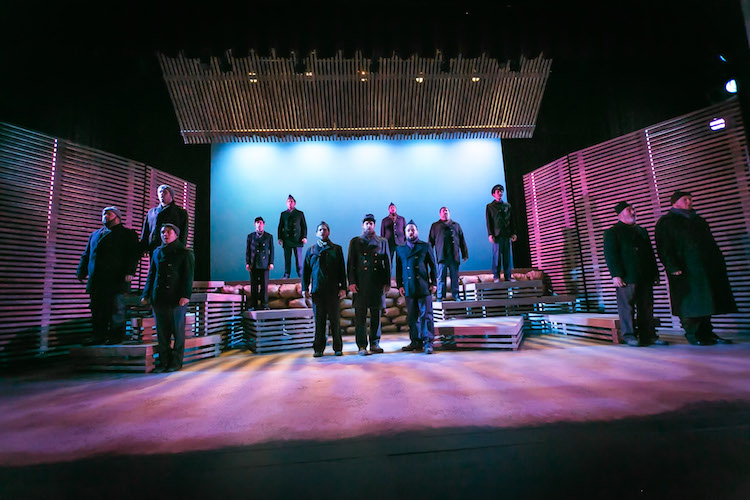 All is Calm: the Christmas Truce of 1914 plays at 8 p.m. Friday and Saturday and 3 p.m. Sunday through December 18 at The Playhouse San Antonio, San Pedro Park at Ashby. On Saturday, December 17, at 7 p.m., there will be a special double feature performance that also includes A Marcsman Christmas. Tickets can be obtained online or by calling (210) 733-7258. 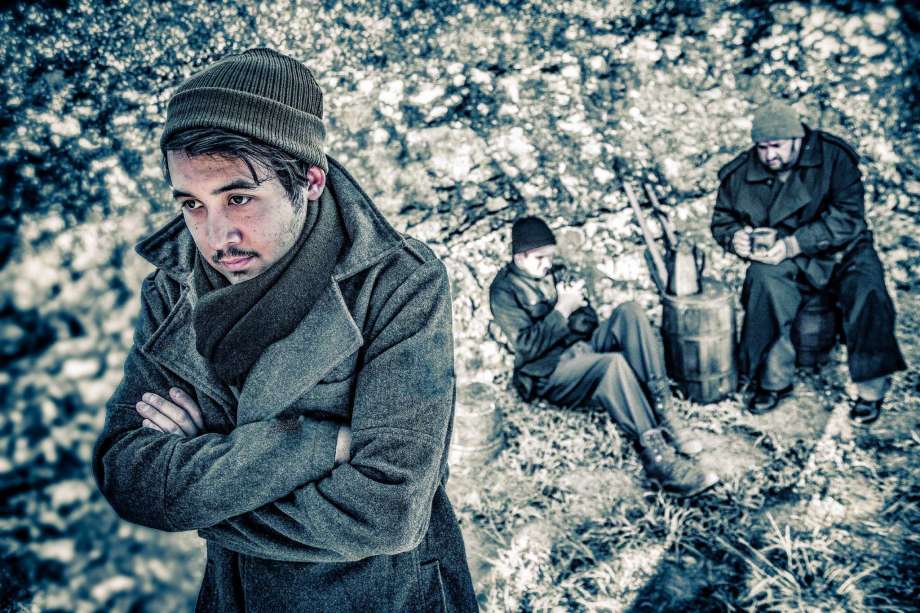 Performances Fridays and Saturdays at 8 p.m., Sundays at 3 p.m.

For tickets and more  information, visit the All is Calm page on The Playhouse News at theplayhousesanews.org/all­is­calm . 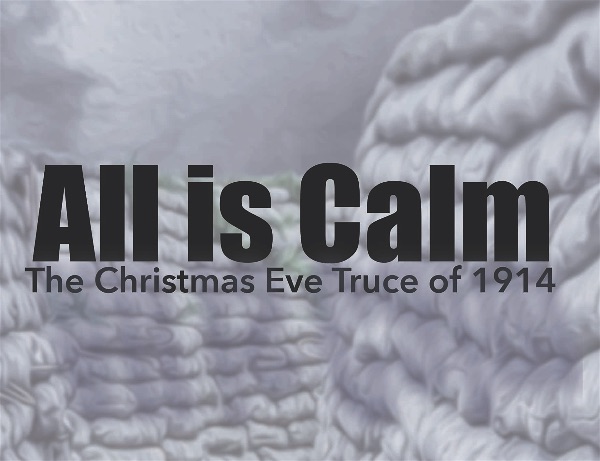