Zane to Gate 69
by Overtime Theater

Kate Welles, a handler from the future, is sent back to 1972 by a shadowy brain trust, to brief a bumbling secret agent on what could be his -- and humanity's -- last mission. But Zane won't take orders from a lady bossman, and if he improvises his way through the mission, the future's going to be grimmer than ever. There has to be a better way to save the world! 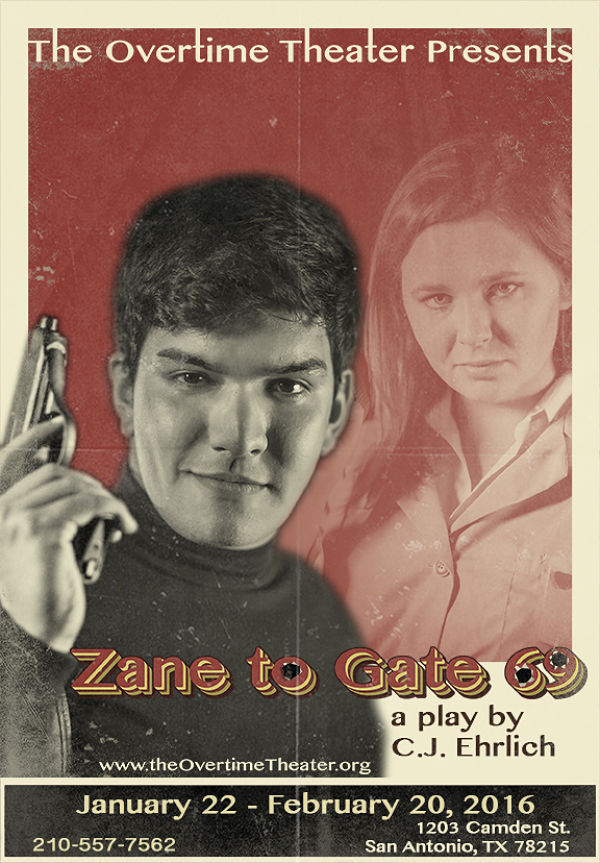 Edward Wise has directed several plays at the Overtime Theater including: Echo, The Beasts of Baverly Grove, Glen or Glenda, and Clowntime is Over.  He is the writer of recent productions Bride of Cthulhu and Glen or Glenda.

You may contact The Overtime Theater at theovertimetheater@gmail.com or at 210.557.7562. 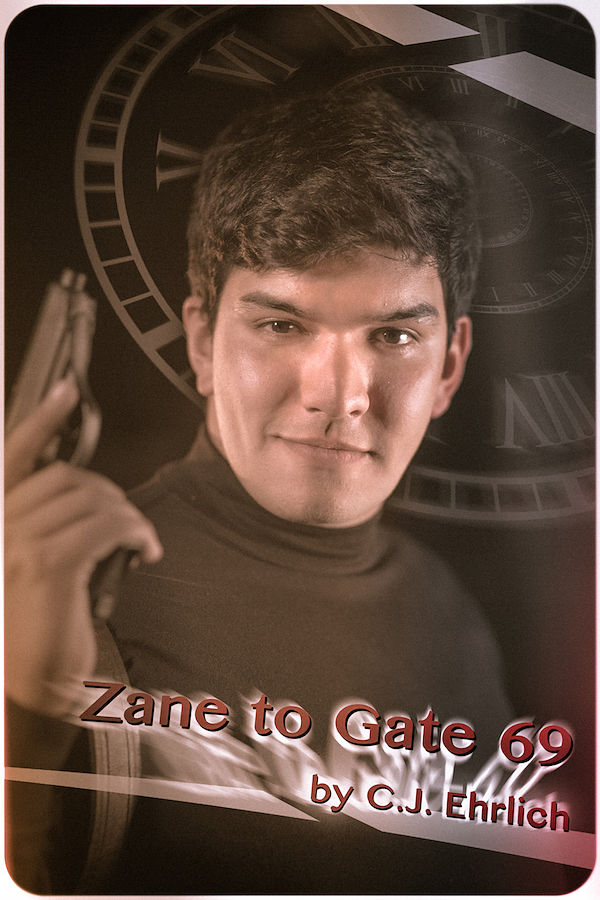 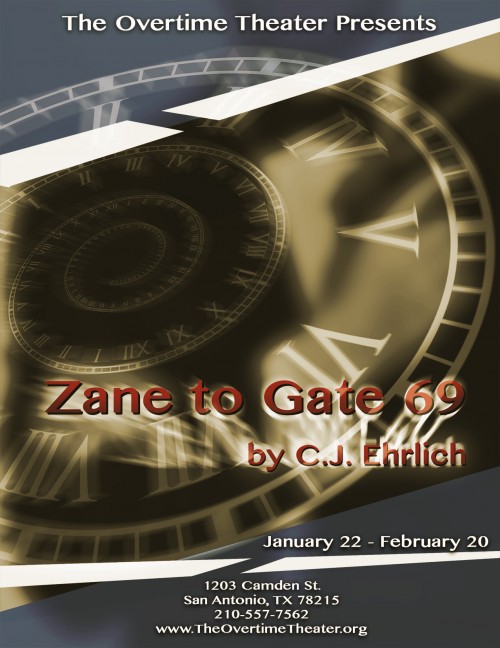