Trash Tree is a totally improvised show of music and dance.  It is the story of nine people who survive an apocalyptic disaster and, while trying to deal with that tragedy, begin construction of a tree made of the wreckage of their past lives.  This show is not only a narrative but also showcases improvisational dance and music in a new and interesting way. 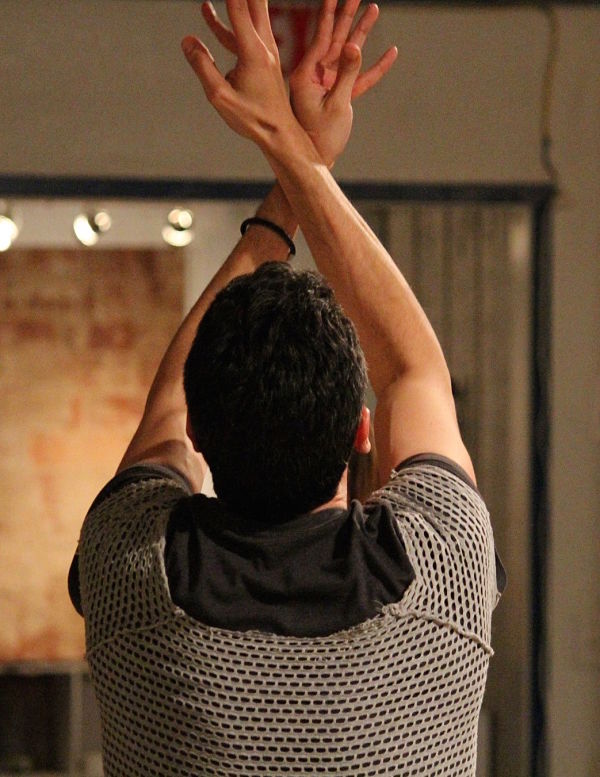 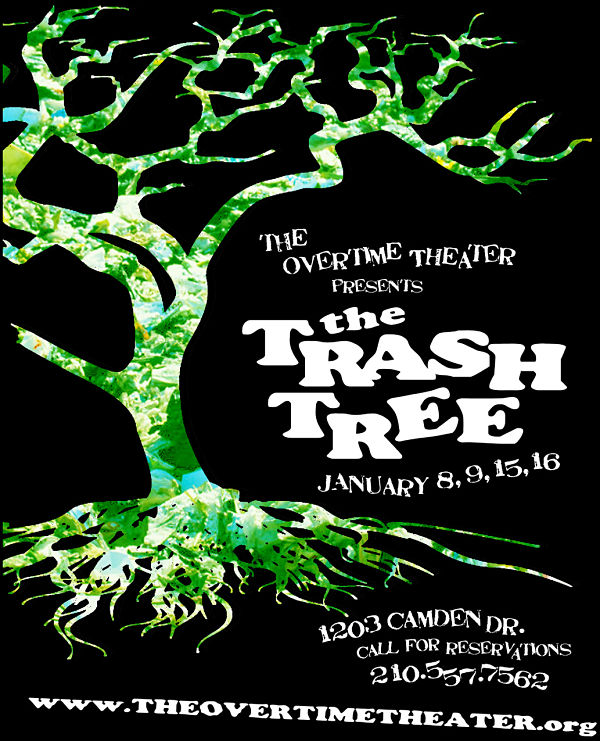