The Diary of Anne Frank
by University of Texas Theatre & Dance

A Play by Frances Goodrich and Albert Hackett
Based upon “Anne Frank: The Diary of a Young Girl”

A Production of Texas Theatre and Dance; Presented in partnership with the Schusterman Center for Jewish Studies

In spite of everything, I still believe that people are really good at heart.

A story known across the world, The Diary of Anne Frank is the haunting, yet inspiring account of a young Jewish girl and her family’s lives during World War II. Seeking refuge from Nazi persecution, Anne, along with seven others, hid in a “secret annex” in Amsterdam for two years. Told through recordings in Anne’s cherished diary, the play stands as a timeless reflection of her fear, hope and faith during one of the darkest periods in history.

Presented in recognition of the 70th anniversary of the liberation of the Nazi concentration camps by Allied forces, this production is the centerpiece of a two-day event that both commemorates this unspeakable tragedy and celebrates the poignant works of artistry and intellect that will continue to endure for generations.

About the director Dr. Brant Pope is the chairman of The University of Texas at Austin Department of Theatre and Dance and has had a 30-year career in both academic and professional theatre as a both an actor and director. His work has been seen Off-Broadway, in regional theatre and in film and television. As a member of AEA and SDC, he has directed and performed at theatres such as The John Houseman Theatre, Hartford Stage Company, Tennessee Repertory Theatre and Park Square Theatre. He is the author of the play Sins of Omission.

This symposium, taking place at The University of Texas at Austin October 8-9, will consider the cultural impact of Anne Frank as a symbol and conduit for grappling with the history of the Holocaust, as well as the crucial ways in which the arts and performance engender dialogue about Holocaust, bigotry, memory, trauma and representation. The symposium will bring together leading scholars, curators and performing artists whose work addresses the representation of this period in history through a variety of forums and fields. Symposium events will feature a keynote presentation from chairman and professor of Jewish Studies at Rutgents University, Dr. Jeffrey Shandler, as well as panels, artist roundtable discussions and workshops featuring Dr. Daniel Green (Northwestern University Department of History), Dr. Brant Pope (chairman of the Department of Theatre and Dance), Dr. Erika Hughes (Arizona State University School of Theatre and Film), Dr. Mary Lee Webeck (Director of education at the Holocaust Museum – Houston), Alexandra Zapruder, Dr. Robert Abzug (chair of Jewish Studies and Director of the Schusterman Center), Dr. Jacyln Pryor (Haverford College), Tamar Rogoff and Kristen Smiarowski.

Anne Frank: Holocaust, Memory and Performance is sponsored by Texas Theatre and Dance, the UT Performance as Public Practice Program, and the Schusterman Center for Jewish Studies.

The University requires all faculty, staff, students, and visitors to pay for parking on campus. Please be aware when you come to a performance that UT parking has changed and new signage has been posted in regards to the changes. All parking on campus – both ADA and non-ADA requires a permit or payment of fees – this does include the ADA on Robert Dedman Drive. Patrons to the Texas Performing Arts complex are encouraged to park in university parking garages or LBJ surface lots. A discounted parking rate of $6 can be purchased on-line at: https://utcofaparking.clickandpark.com/venue. The discounted parking is only available online until 10pm, the day prior to an event. Please read signs carefully.

$12 Event Parking is also available for purchase in person on the day of your event at the entrances to the surrounding surface lots and garages. 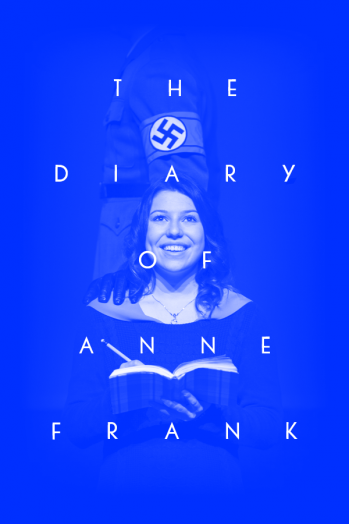 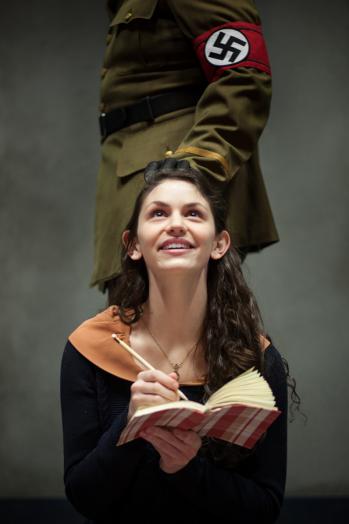