Wonderland. Oz. Places from our childhoods and imaginations where there is always a story to be told.  Season Three of Queen’s Castle picks up our story right where Season Two left off – the worlds of Wonderland and OZ have been forced together and with the Scarecrow elected as the new ruler and Dorothy left for dead, our heroes must find out who is on their side and who is against them.

Performances will be the last Friday and Saturday night of each month starting THIS weekend, the 30th and 31st of October and running through April, 2016. (The December, Episode 3 performance has been moved to the first weekend of January, 2016 in deference to the Christmas holiday.)

Check the cast list for both new actors – and some of your returning favorites!

Knight of the Woods: Justin Bankston 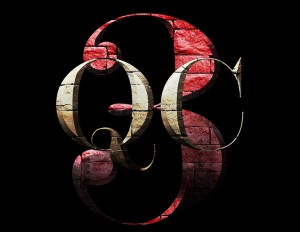 In business since 2007, the Overtime Theater is dedicated to providing innovative and accessible entertainment at an affordable price. The shows are all new, original works, or new, unconventional adaptations ...