MERRY GENTLEMEN is a full-length play heavily inspired by Charles Dickens' A CHRISTMAS CAROL. In it Ben Dickens' and his son Tim's paths mystically cross those of various characters who lead Ben and Tim out of their bleak and sometimes ridiculous lives, and into the Spirit of Christmas with many laughs along the way.

Sheila Rinear (Playwright & Director) is a San Antonio-based, award-winning playwright, screenwriter, director, and teacher. Her work has been commissioned, developed and produced throughout the United States but especially in Texas where The Playhouse San Antonio, The Classic Theatre, and The Overtime Theatre have been her artistic homes. Having had over 60 of her plays produced as a result of winning various commissions, competitions, and invitations to Theater Festivals, she’s also been commissioned six times by the City of San Antonio to produce performance pieces for Luminaria.

Her full-length play Merry Gentlemen was workshopped at The Playhouse and will now serve as Rinear’s and The Overtime’s Christmas present to the beautiful city of San Antonio.

Sheila’s plays are featured on the National New Play Exchange and four have recently been published by Leicester Bay Theatricals. Rinear also serves The Dramatists Guild as Regional Rep for Austin-San Antonio. For more, see: www.sheilarinear.com 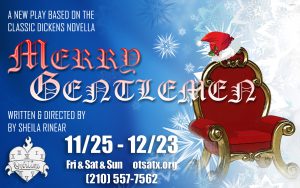 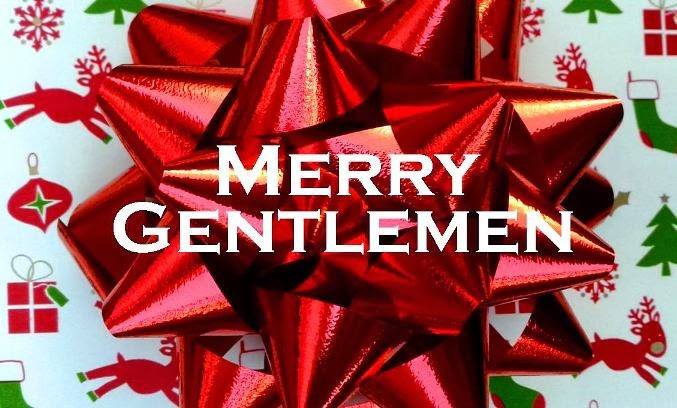