MELT your face off to the scorching soundtrack!

LOCOLOBO: A PUNK PROMETHEUS is an EXPLOSIVE new original musical comedy. Ruby Bolt, yes, the lead singer of Ruby & Her Disasters, is ensnared in the monster politics of Texasylvania. Can she escape the machinations of Professor Chimaera? Can she strike a blow for monster rights? Will she get the guy? Can she make it to the show on time?! 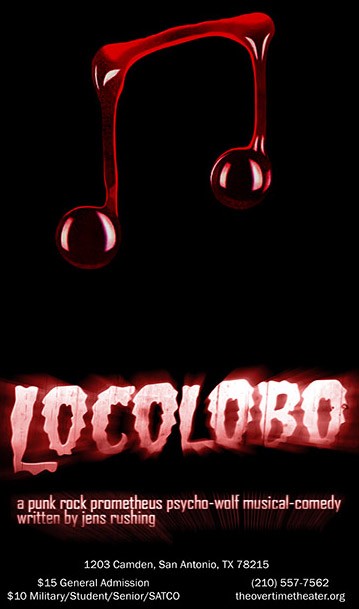