Glen or Glenda
by Overtime Theater

This adaptation of the cult classic from director Ed Wood dares to ask several questions, questions for the ages. Such as: can there be true love between an angora sweater and a man? And if a man - a man's man, a manly man - decides to dress in women's clothing and walk down the street in 2014, will anyone care?

Edward Wise is in a relationship with Liz, a lovely intelligent girl. She sometimes wears his ladies underwear, but that's because he's gained weight since they've started dating and has little need of them. In reality there are a few lovely articles of women's clothing that still hang in his closet because he just can't bring himself to toss them out, though the likelihood of him ever fitting in them again are slim. He is not. Slim, that is. Only the likelihood... Edward's parents are retired Air Force.

Stage Manager/Assistant Director: Kat Vermeulen  -- Technician: Gina Schneider
About the Overtime Theater  In business since 2007, the Overtime Theater is dedicated to providing innovative and accessible entertainment at an affordable price. The shows are all new, original works, or unconventional adaptations of old classics. The Overtime Theater specializes in world premieres of works never before seen on stage!

8 pm Fridays and Saturdays, plus one Sunday matinee at 2:30 PM on June 22nd and one Sunday evening show at 7 p.m. on July 6th. Thursday evening PAY-WHAT-YOU-WANT shows on June 26th and July 10th. There will be no performance on Friday July 4th. 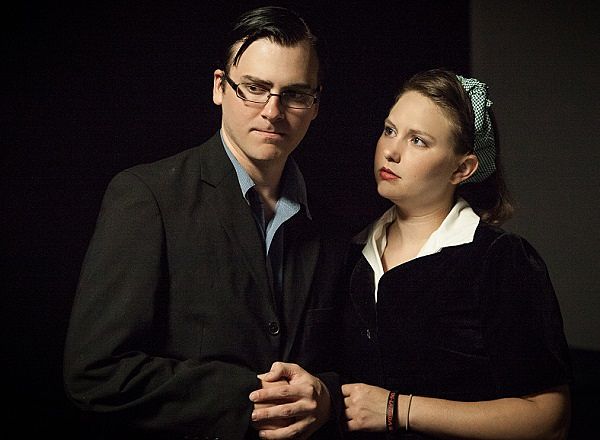 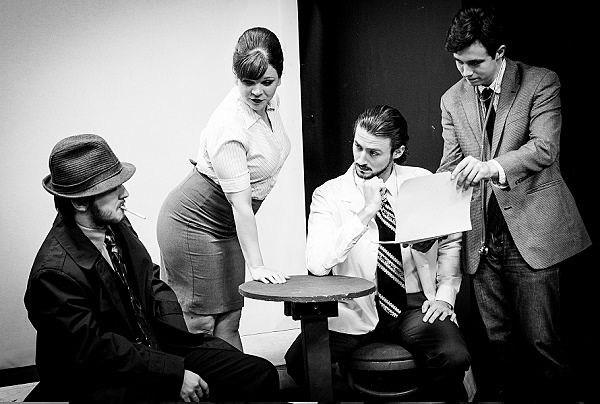