Dumped by his boyfriend, Ted accidently buys the county’s most haunted house in an attempt to plug the hole left in his heart.  Instead of finding refuge in a dream house, he finds a Satanic graveyard, the murdered wife of a 19th century shoe magnate, desecrated Native American burial mounds, and possibly a devil baby, as well as the schismatic Southeastern Wisconsin Paranormal Research Society, both sides of which have arrived to help.   Despite all that, Ted learns that sometimes the scariest things that haunt you are the ones you brought yourself. 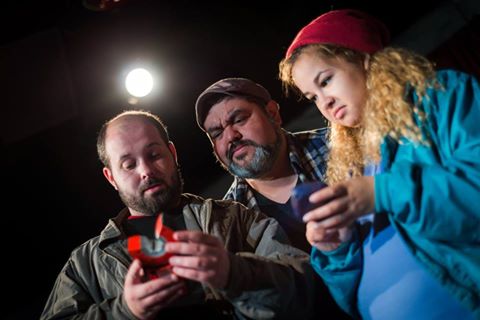 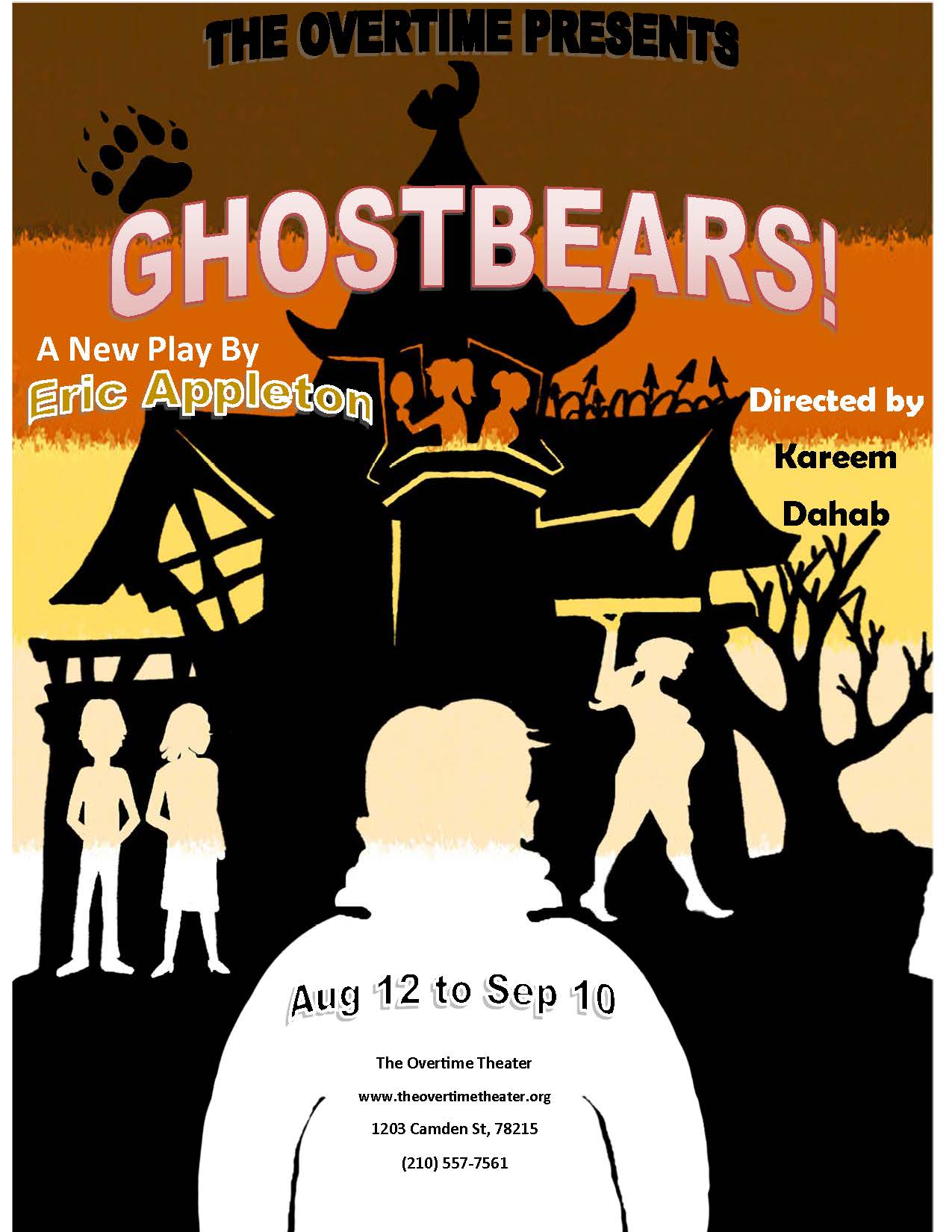