Recently laid off, Ben starts an e-business from his suburban home while his wife, Mary, keeps up with the Joneses. But when mysterious new neighbors Sharon and Kenny arrive, the façade of their upwardly mobile lives begins to crack. Soon they find themselves increasingly pulled towards their wild new friends—to incendiary effect. 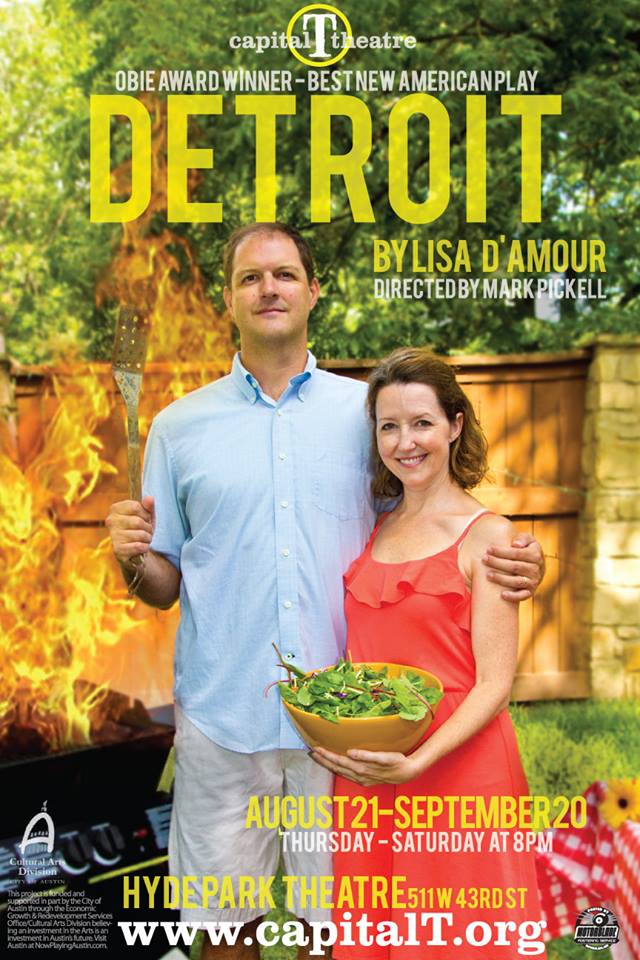 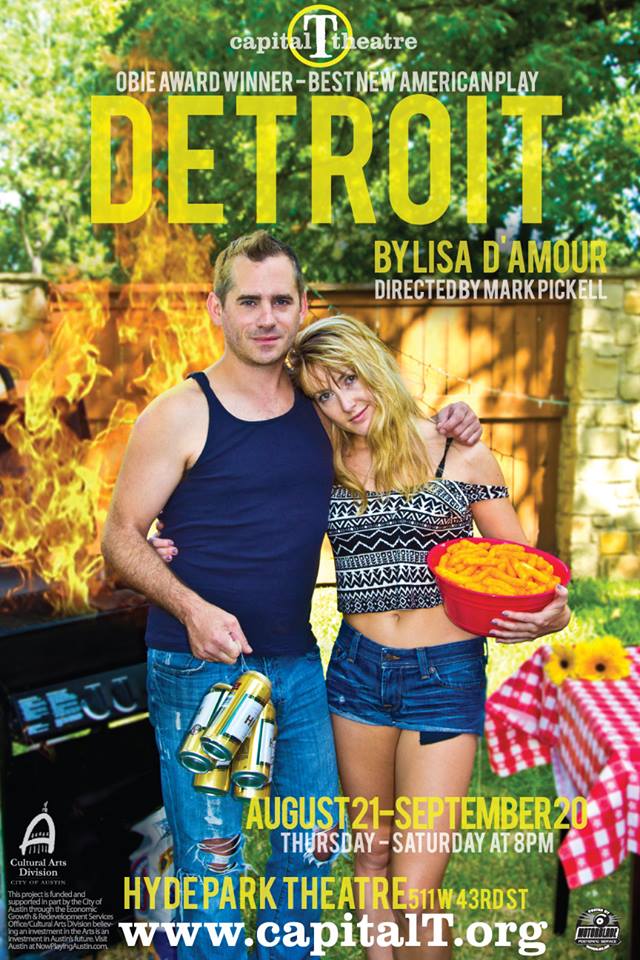