Center of the Universe
by Overtime Theater

What happens when you think the universe revolves around you?  Center of the Universe explores the results both comic and tragic when everything is about you – until it isn’t. 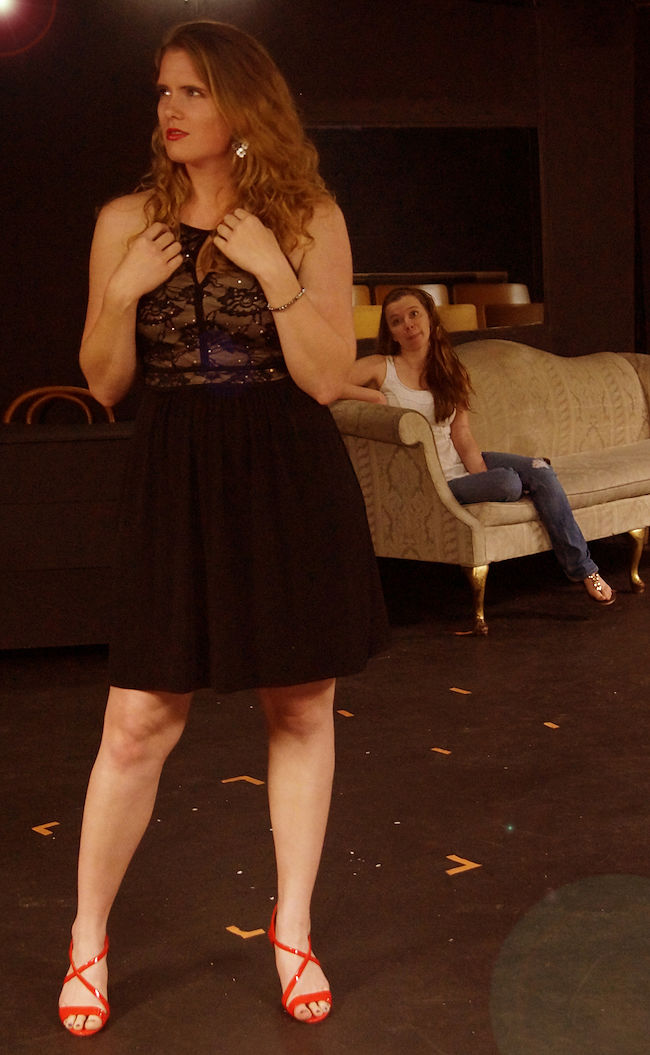 Center of the Universe is a collection of comedies that touch on social issues and cultural flashpoints sometimes with an uncomfortable touch.   Featuring: SMART and Center of the Universe by Melanie Kirschbaum and Alexandra Decas; The Trial of Jamal Jenkins by Shawn C. Harris; and Lake Street Creamed Corn, Randy Quaid is Coming and The Return of Randy Quaid by William M. Razavi.

Alexandra Decas is currently the writers’ assistant on ABC’s BLACK-ISH and Melanie Kirschbaum works for MODERN FAMILY writer Vali Chandrasekaran.  They met on the Disney lot and officially became a writing team after writing a comedic, one-act play about Elizabeth Smart as a source of inspiration. Since then, they've been repped by the literacy agency Verve and wrote another humorous one-act about a girl reevaluating her relationship in the wake of a national tragedy.  Suffice it to say, they've found their niche.

Shawn C. Harris is a playwright who has written, developed, and produced plays on New York City's indie theatre scene.  Her works consistently feature strong roles for women, people of color, and LGBTQ people.  Since 2008, she has been writing essays and sharing resources about theatre, social justice, and diversity on her blog, Love's Labors Lost.  In 2010, Shawn founded Crossroads Theatre Project to develop plays that re-imagine the form and content of African diaspora theatre.

William Mohammad Razavi is the Artistic Director of the Overtime Theater.  Born in Tehran, Iran in 1973, he took his first steps at Fort Benning, Georgia and grew up in Texas where he earned his BA from Trinity University.  He went on to earn his MFA in Dramatic Writing from Brandeis University.  His play Making Up For Lost Time was work-shopped at the American Repertory Theatre in Cambridge, Massachusetts and was nominated for an ATAC Globe award in San Antonio.  He is a cofounder of the Southwest Association of Literary and Dramatic Artists (SWALDA) which produced Julie, his adaptation of Strindberg’s Miss Julie in 2014.  His play The Sign of the Times was published in Trickster’s Way in 2009 and performed at the Luminaria Arts Festival 2010.  His most recent directing work includes 27 Short Plays About Being Murdered in a Hotel by ABBA at the Overtime and Waiting for Godot for St. Mary’s University.  An excerpt from his memoir Turban Cowboy was published in Daily Life though World History in Primary Documents (Greenwood Press, 2009).  He is a freelance writer and director whose film and theatre criticism has appeared in the San Antonio Current among other publications.  His work is available from Amazon.com in print and ebook formats. 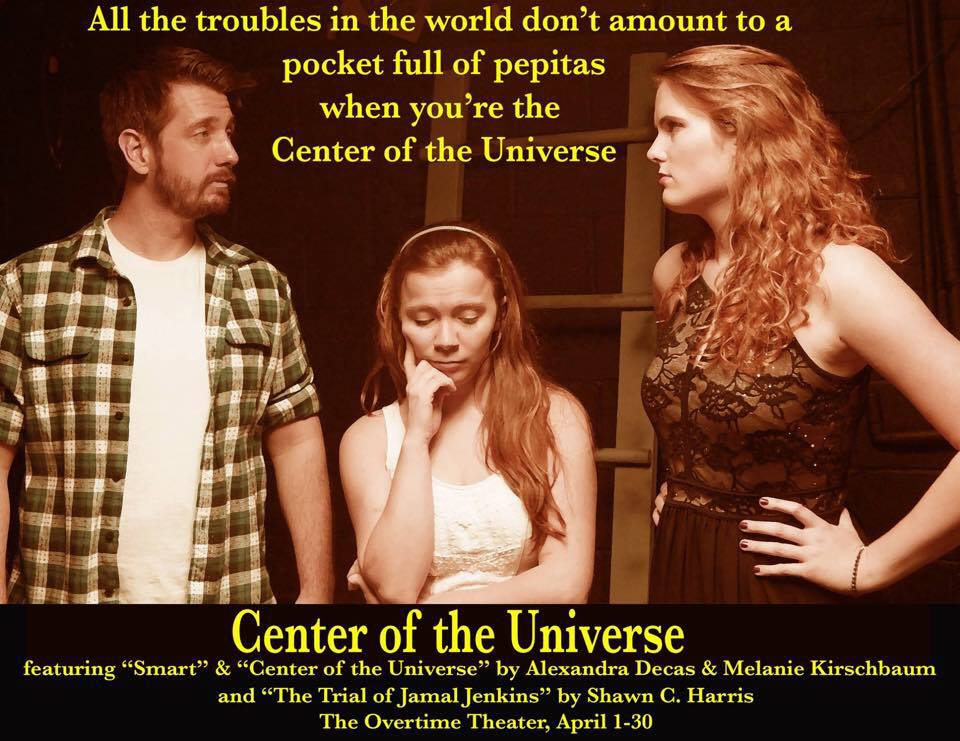 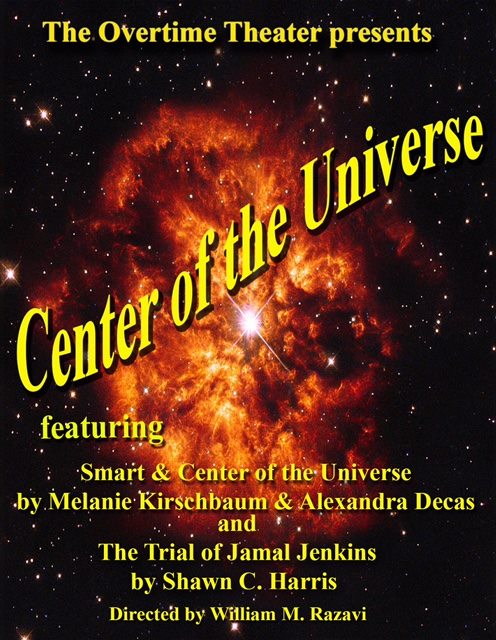