The play is based on the personal writings of an American soldier who served overseas in Iraq. Her writings are complimented by works from local poets, scenes, and musical numbers to create a play that challenges the traditional theater experience. 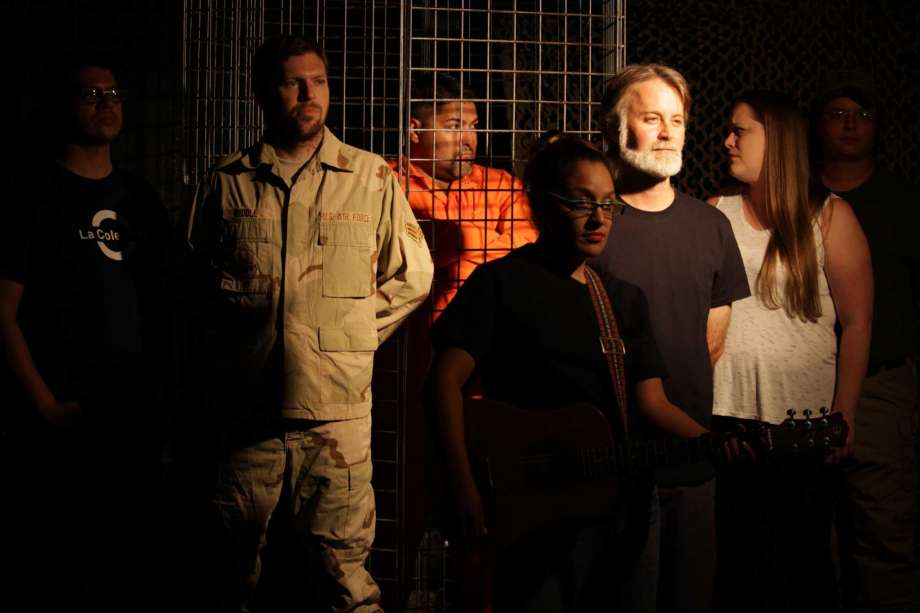 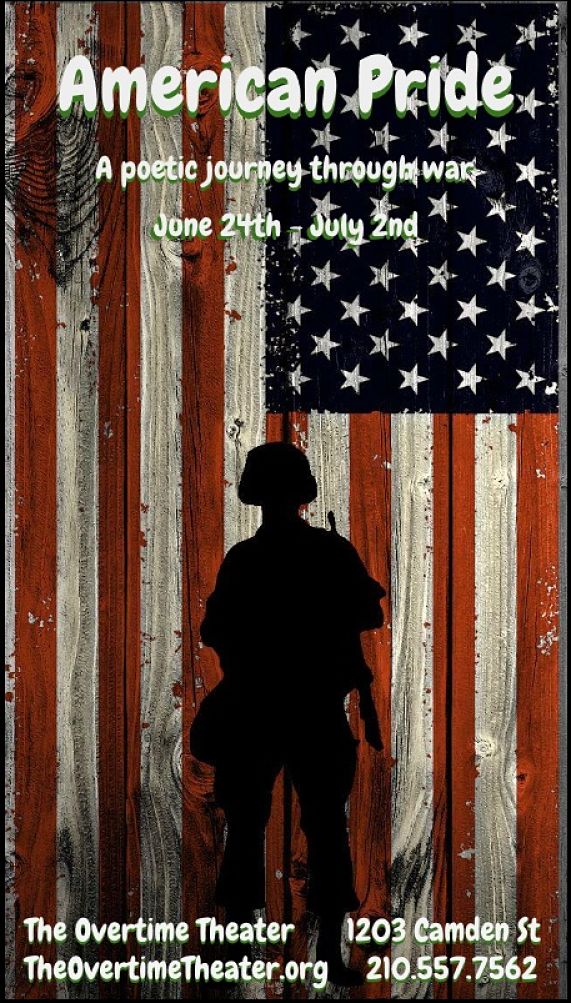