"Lucky Woman" explores both a contemporary classroom at an  Alternative campus and the assassination of the Archduke Ferdinand and his wife, Sophia. As the contemporary school teacher Vivian Parker leads her students in studying and staging their own version of the assassination that started World War I, the two worlds converge, leaving the students and teachers to reflect on the parallels between their lives and the lives of those involved in that fateful day. 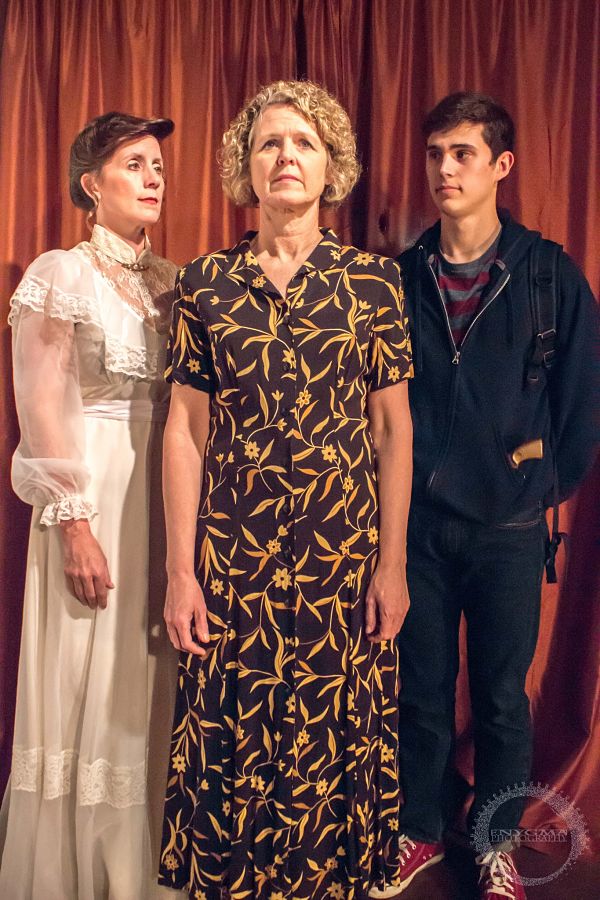 Playwright John O'Neill moved to San Antonio in 1973 to begin his teaching career at Roosevelt High School in NEISD.  He taught Theatre Arts for thirty-six years before retiring in 2010.  In 1974 he was cast in his first San Antonio theatre production; he has been participating in shows ever since.  Over these forty years, he has acted in and directed numerous productions and worked with various companies, including Offstage, Inc., IWC Summer Company, The Playhouse, San Antonio Public Theatre, Classic Theatre of San Antonio, and The Overtime Theater.  This is his first venture into playwriting.  He will be appearing in the Classic Theatre's production of Vanya & Sonia & Masha & Spike which runs May 1st through May 17th.

Director Kelly Hilliard Roush is an Equity actress who holds an M.F.A. in Professional Actor Training from Louisiana State University.  She has worked regionally in California, Louisiana, Maine, Minnesota, North Carolina, Texas, and the Chicago area.  Some of her favorite roles include Catherine in Proof, Becca in Rabbit Hole, Beatrice in Much ado About Nothing, and Masha in The Seagull.  Favorite plays directed include These Shining Lives, Trojan Women, The Clean House and Lend me a Tenor.  In addition to performing and directing, she has worked as a producer, writer, collaborator and educator.  Most recently, she was Assistant Professor of Theatre at Aurora University.

Tickets: General Admisstion are $14.00. Teachers, Students, Military, Seniors and Area service industry are $10.00.  Thursday performances are "pay what you will."

Contact/More Information: Contact The Overtime Theater for more information at 210.557.7562. 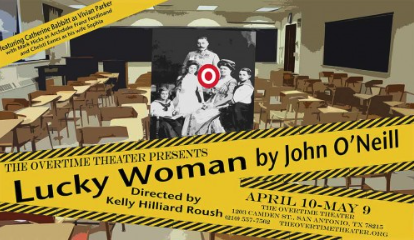