A Life (Asleep)
by Overtime Theater

Where do you go when you go to sleep? The world of dreams has always fascinated and terrified humanity and in A Life (Asleep), we experience the dream-life of an ordinary young woman through her extraordinary dreams. From the office to the apocalypse, in each scene she finds herself in ever more strange situations. Each of eleven scenes pushes her limits, and challenges her will. Surrounded by a cast of friends and close relations, will she learn to survive against her greatest fears?  Or will she fall victim to the evils of her mind’s creations?

Sophia Bolles is a costumer, actress and playwright, born and raised in south Texas. Her costume work has graced several stages notable in San Antonio over the years:  the Empire, the San Pedro Playhouse Cellar Theater, and, most recently, the Vex. In her eight years with the Overtime she has played many roles on and off stage, most recently President of the Board of Directors.

Seth Larson’s striking direction of her adaptation of The Cabinet of Dr. Caligari won seven Globe awards, from script adaptation, to direction and costume. A Life (Asleep), her firfth full-length script, marks her directorial debut.

A Life (Asleep) has been an exceptionally rewarding process. As a first-time director and fifth-time playwright, working with this group of talented actors and designers has expanded my view of writing new works, and how my words can be interpreted onstage. I can only hope my next project will be endowed with such inspiring and artistic people. Thank you to The Overtime, for supporting me, for investing in me, and for showing me I still have a lot to learn. Here’s to the next one, and the next one. 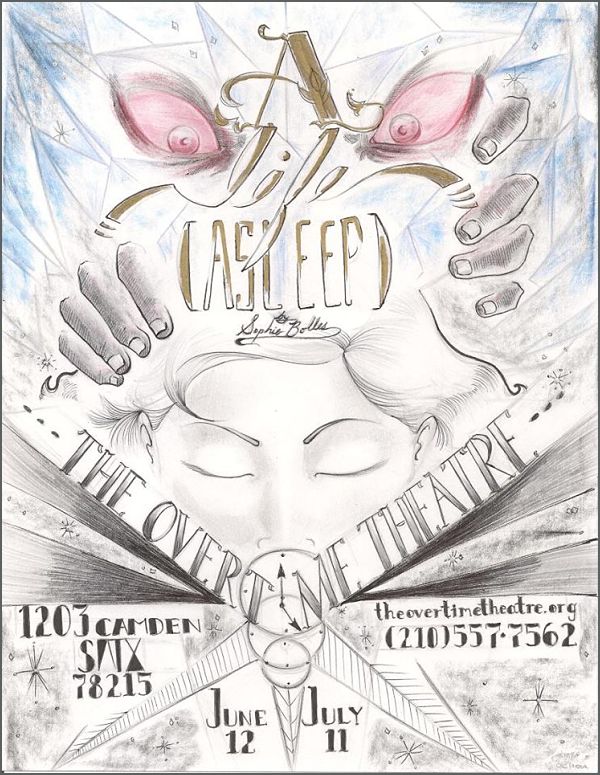 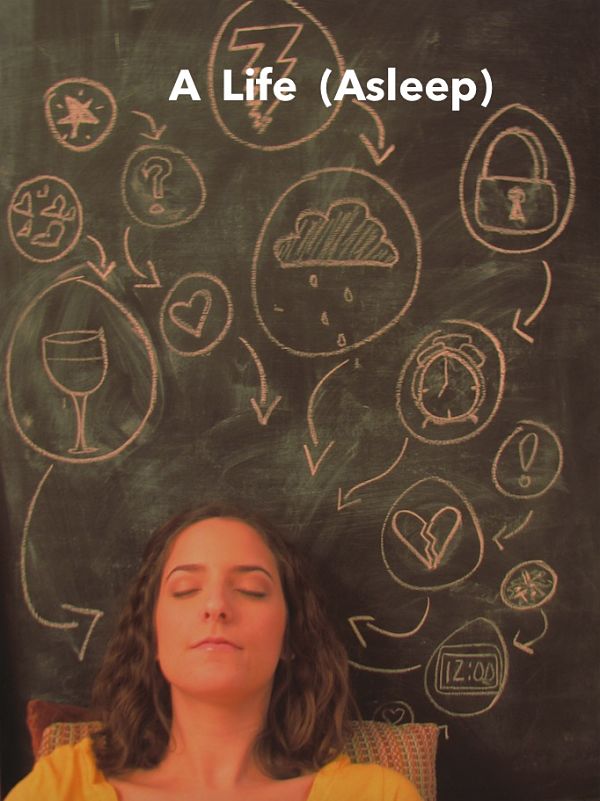 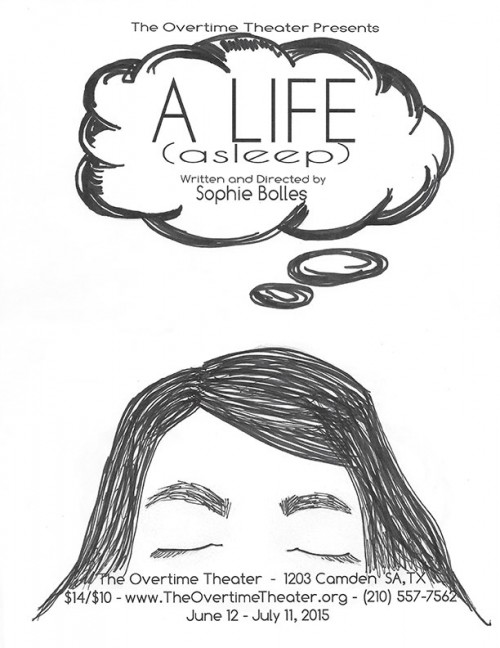