As a child, Lauren tried to rescue a young boy who ultimately drowned in the ocean but was brought back to life "by the power of prayer." His story generated a best-selling book and 10 years later, a documentary about his miraculous recovery is in the works. The producer of the documentary wants to involve Lauren in the story that she was left out of all those years ago but she herself is struggling with her own feelings of fear and faith. 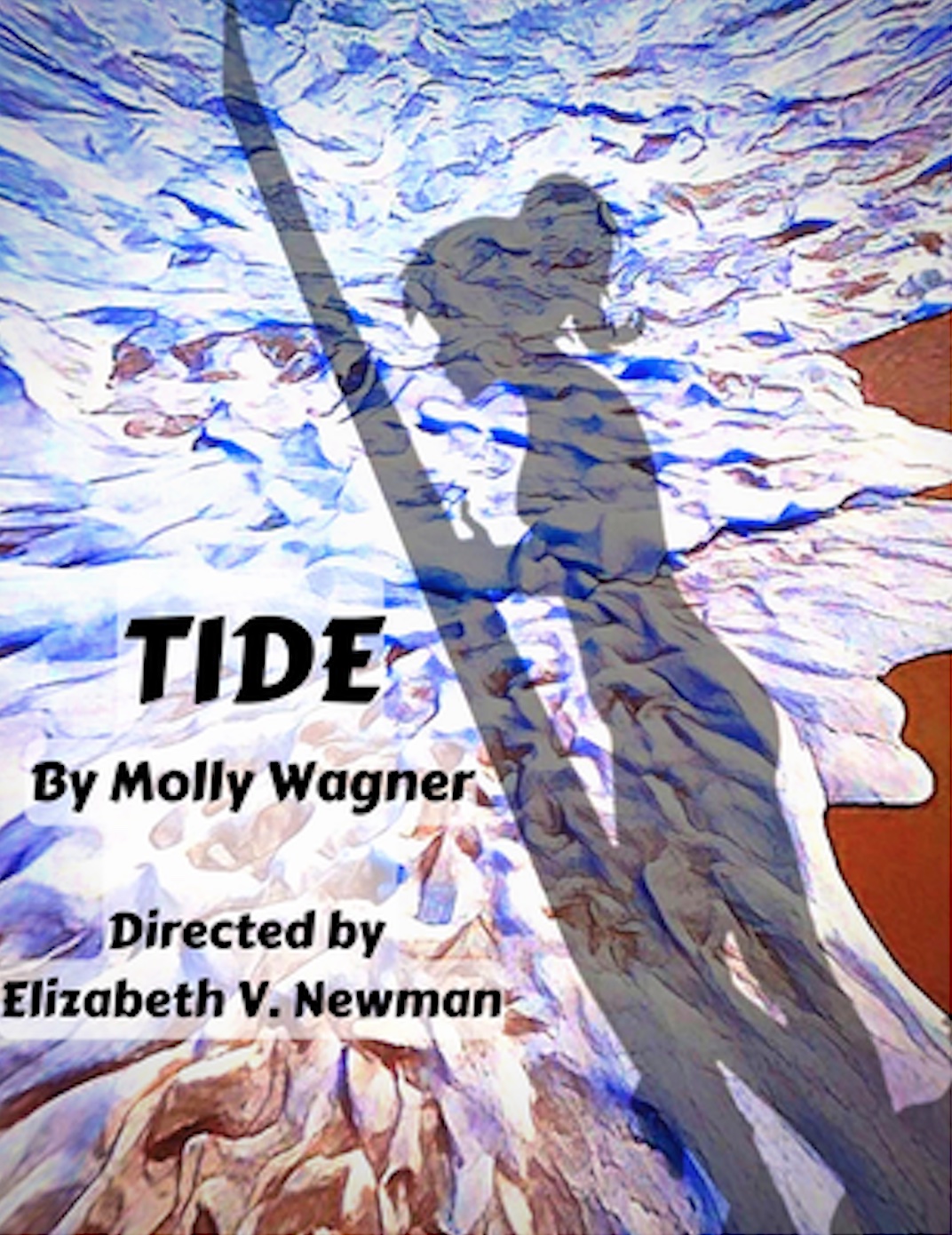