From ATAC Award Winner Dan Timoskovich (RIDE: The Musical) and Meaghan Setterbo, comes a new musical, Cesar’s Palace. Set at the Palace Inn, a once a hip hotel during the 1970s but now on its last legs, barely hanging on as its sleazy owner uses it as a money-laundering front. CESAR REYES, the young, smooth-talking night clerk who runs his personal side business of renting rooms by the hour, seems to have everything under control until the day the hotel is finally sold. Cesar soon falls for SARAH MCKAY, the quirky, lighthearted daughter of the new owner. Cesar has to balance between preserving his business and helping Sarah turn the hotel around. He quickly learns that managing his relationship and his mountain of lies is more than he can handle. 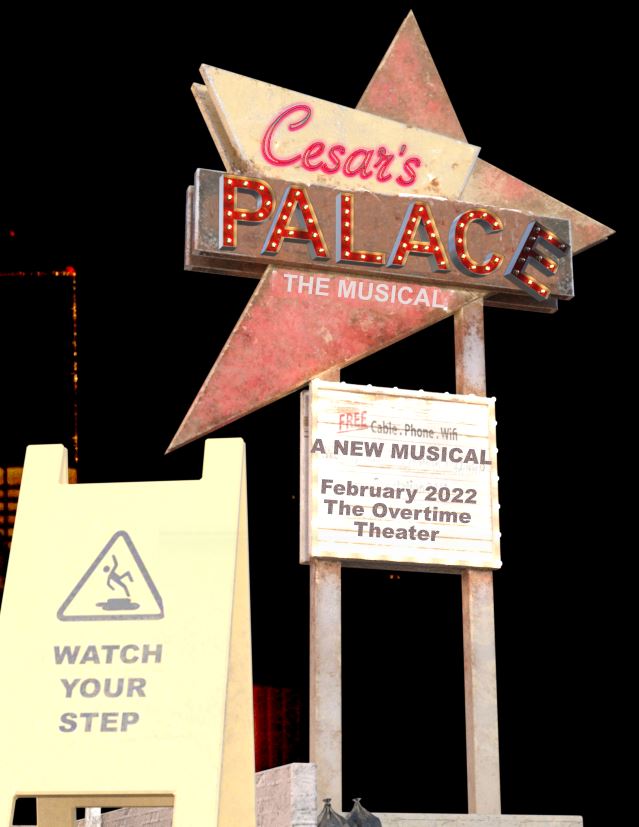