1932 radio episode adaptation at the Overtime

Worlds collide in this anything but traditional Sci-fi romp across the galaxy. Join Flash and Dale in the Imaginarium of Wonders as they battle Plant Beasts, Monkey Men, and the Universe’s most Vile Villian…Ming the Merciless! In an homage to classic theatrical styles from across the ages Flash!!! Is the retro-futurism comedy with something for everyone. Music, Magic, and More!

Tickets are $15.00 general admission or $10.00 for SATCO members; available at the door or online at ShowTix4u.com.
Masks are recommended for un-vaccinated patrons. All  Overtime performers are fully vaccinated.
Limited seating due to socially distanced seating; reservations highly recommended. 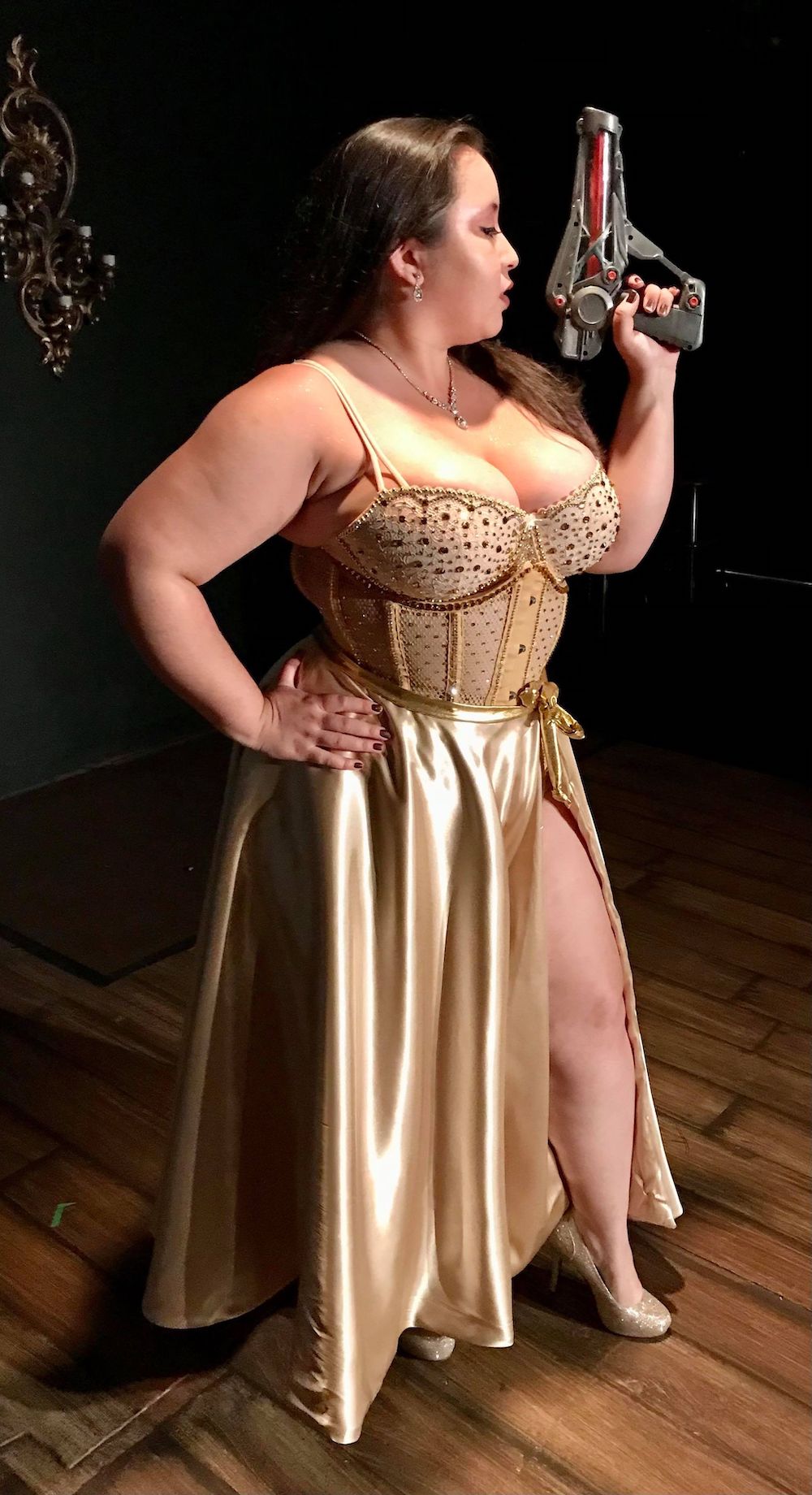