These Shining Lives
by Vexler Theatre

Based on the true account of four women who worked for the Radium Dial Company watch factory in the late 20’s and early 30’s, the play chronicles the danger women faced in the American workforce, and the lack of concern by companies for protecting the health of its employees. The story relates the strength and determination of women considered expendable in their day. They are dying, it's true; but theirs is a story of survival in its most transcendent sense, as they refuse to allow the company that stole their health to kill their spirits—or endanger the lives of those who come after them. 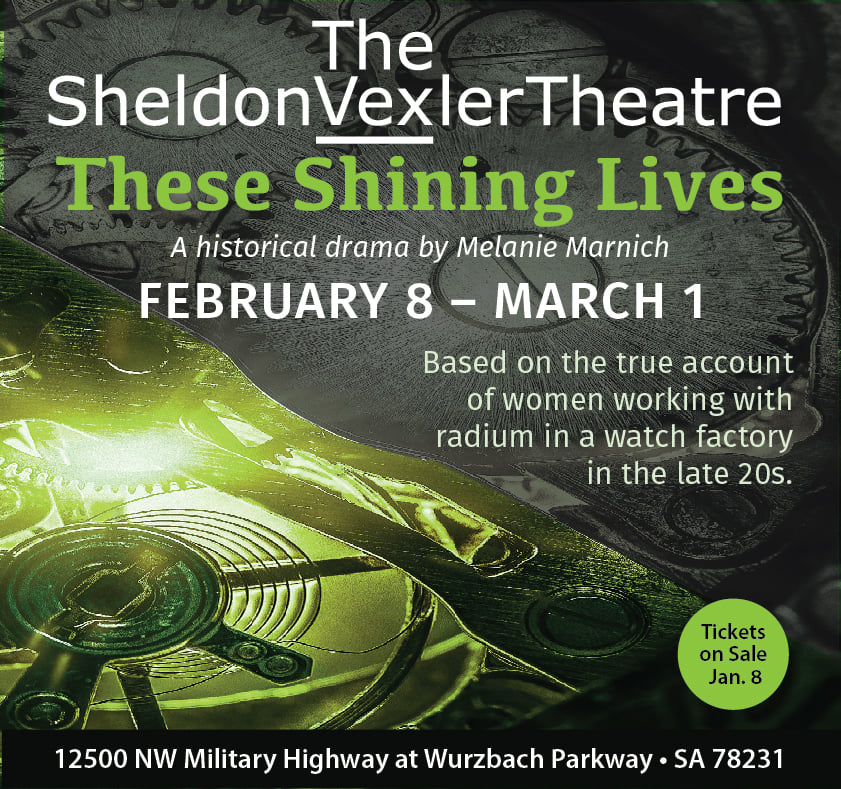 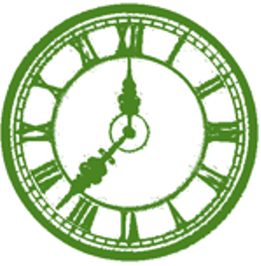