Set in July 1944, Talley's Folly is the story of one evening in the courtship between two unlikely lovers. Matt Friedman is an accountant from St. Louis and has come to rural Missouri to woo Sally Talley in her family’s dilapidated Victorian boathouse. Through persistence, charm, and humor, he courts her despite her fears that her family would never accept him. But for romance to bloom, each must work through their innermost secrets together. Talley's Folly won both the Pulitzer Prize and New York Drama Critics Circle Award for best play of the season in 1980.

a romantic comedy by Lanford Wilson, directed by Jim Mammarella 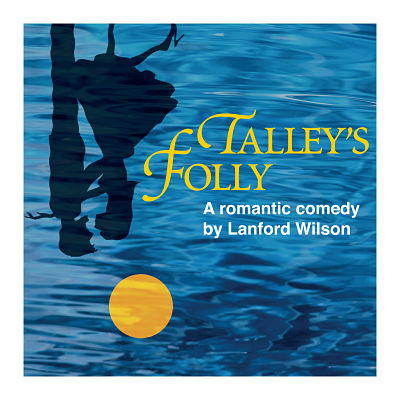