Sherlock Holmes and the Curious Candy Murder
by Overtime Theater

The year is 1902 and Holmes and Watson are back! This time they delve deep into London’s criminal underworld to try and save a life: that of the city’s QueenPin of Crime. But can they find her potential killer in time? Find out at The Overtime Theater where YOU, the audience can steer the course of the evening and chose from four different endings! 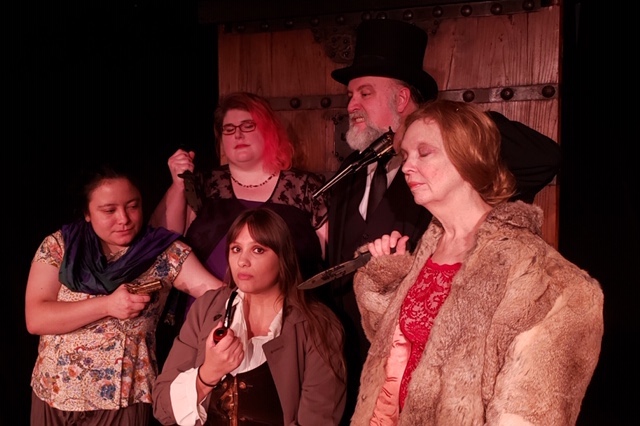 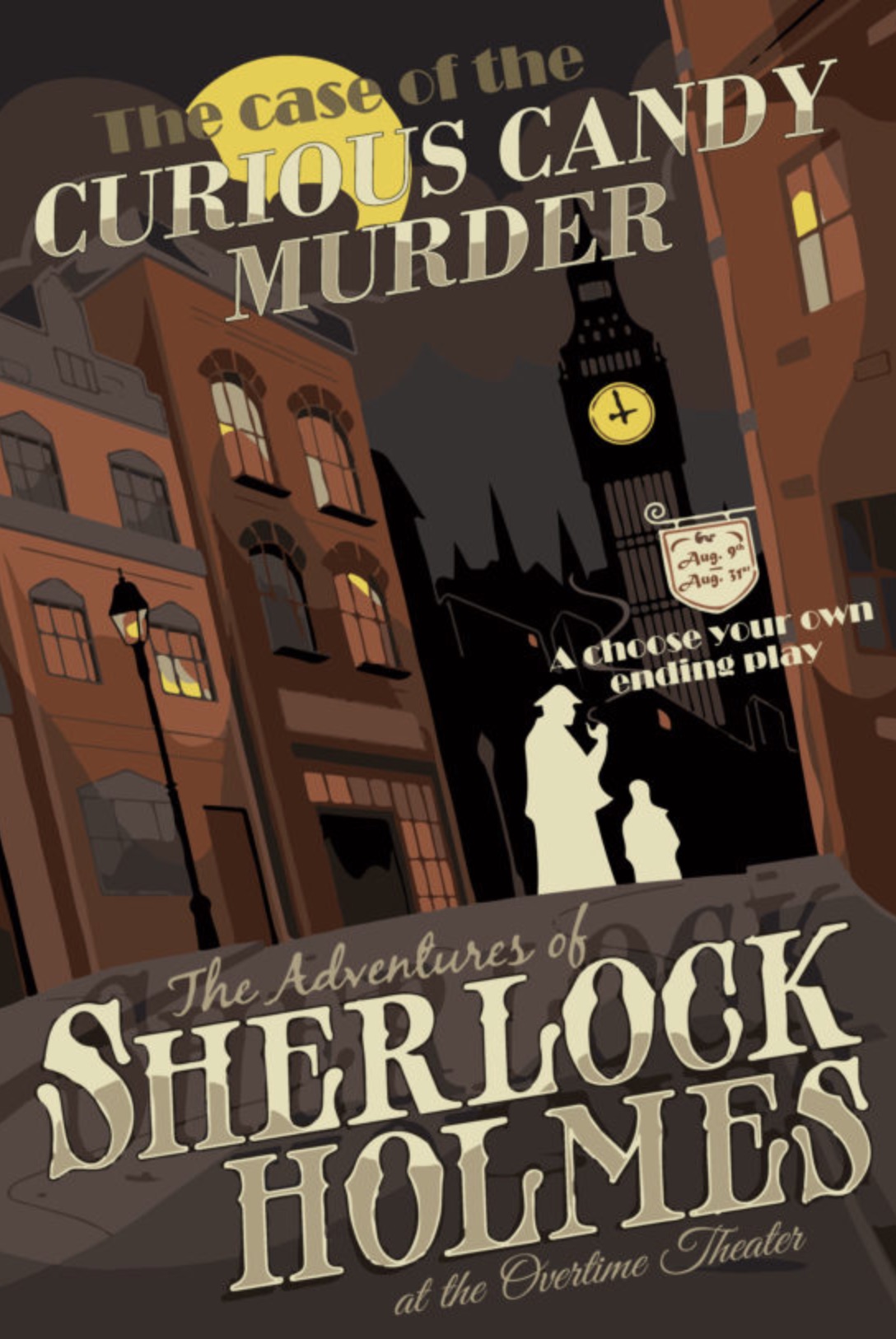