Welcome to The Chateau Le Shadow! An ancient mansion nestled in the countryside of New England. When a group of strangers are brought together at Chateau Le Shadow mysteries arise and bodies drop dead. Come to the Overtime Theater to experience a theater experience where YOU, the audience, can pick the course of the play and see up to four possible endings each night! A choose-your-own-adventure style murder mystery play just in time for the Christmas chill…because like Christmas, murder is best when cold.

Scott McDowell is one of the founding members of the Overtime Theater and has been involved in its productions since 2006. He is the author of multiple plays and series, including Queen’s Castle, The Adventures of Captain Cortez and The Tri-Lambda Brigade and Port Cove. 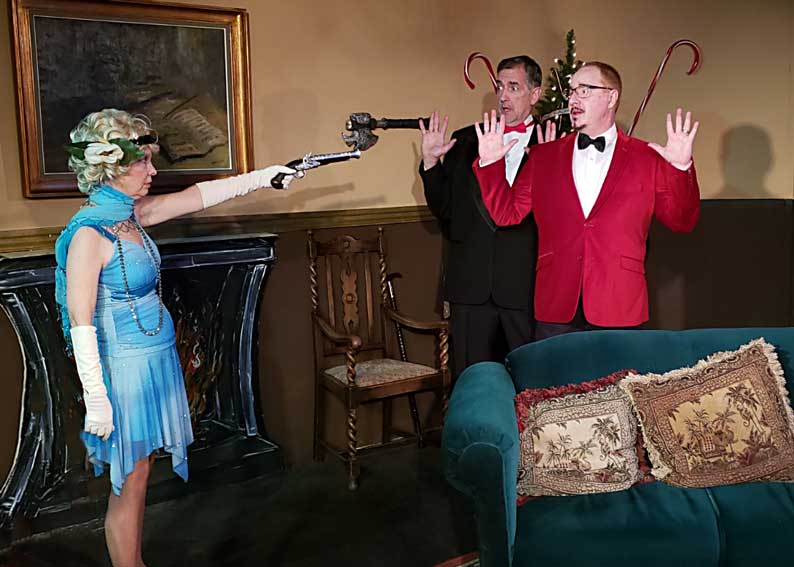 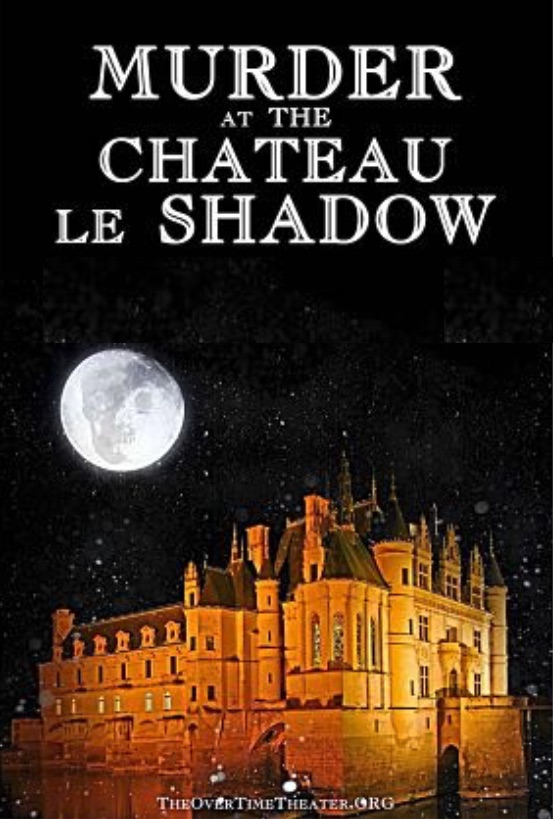