Ten explorers. Four boats. One Grand Canyon. Men on Boats is the true-ish story of an 1869 expedition, when a one-armed captain and a crew of insane yet loyal volunteers set out to chart the course of the Colorado River. Join our explorers as they argue about directions, navigate rapids, and risk it all. MMNT welcomes guest director Shawn Sides (Rude Mechanicals) to steer this adventurous production.

“…off the canyon-walls funny. Paddle or portage your own boat to the theatre — but get there.”  — Variety 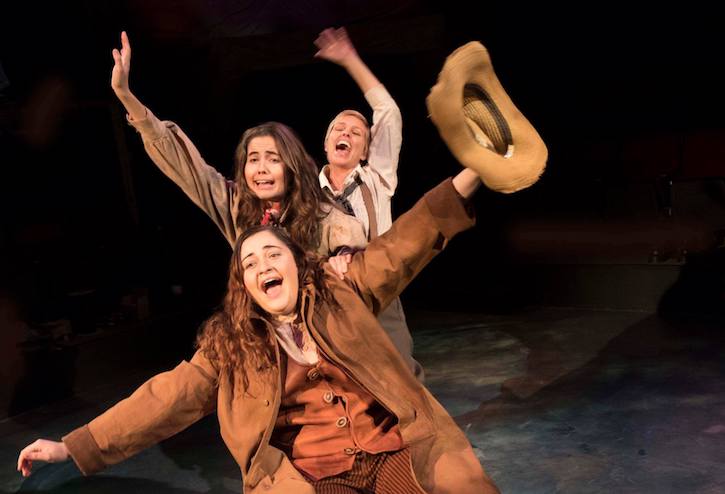 Mary Moody Northen Theatre (MMNT) operates on a professional model and stands at the center of the St. Edward’s University theater training program. Through MMNT, students work alongside professional actors, directors and designers, explore all facets of theatrical production and earn points towards membership in Actor’s Equity Association, the union of professional actors and stage managers in the United States. MMNT operates under an AEA U/RTA contract and is a member of Theatre Communications Group. Information: 512-448-8487 or www.stedwards.edu/theatre.

St. Edward’s University is a private, liberal arts college in the Catholic Holy Cross Tradition with approximately 5,000 students. Located in Austin, Texas, it is one of the top universities in Texas and offers undergraduate and graduate programs, including MBA programs and a master’s degree in counseling. With a network of partner universities around the world, St. Edward’s is a diverse community with programs designed to inspire students with a global perspective. St. Edward's University has been recognized for 12 consecutive years as one of "America's Best Colleges" by U.S. News & World Report and ranks in the top 15 Best Regional Universities in the Western Region. 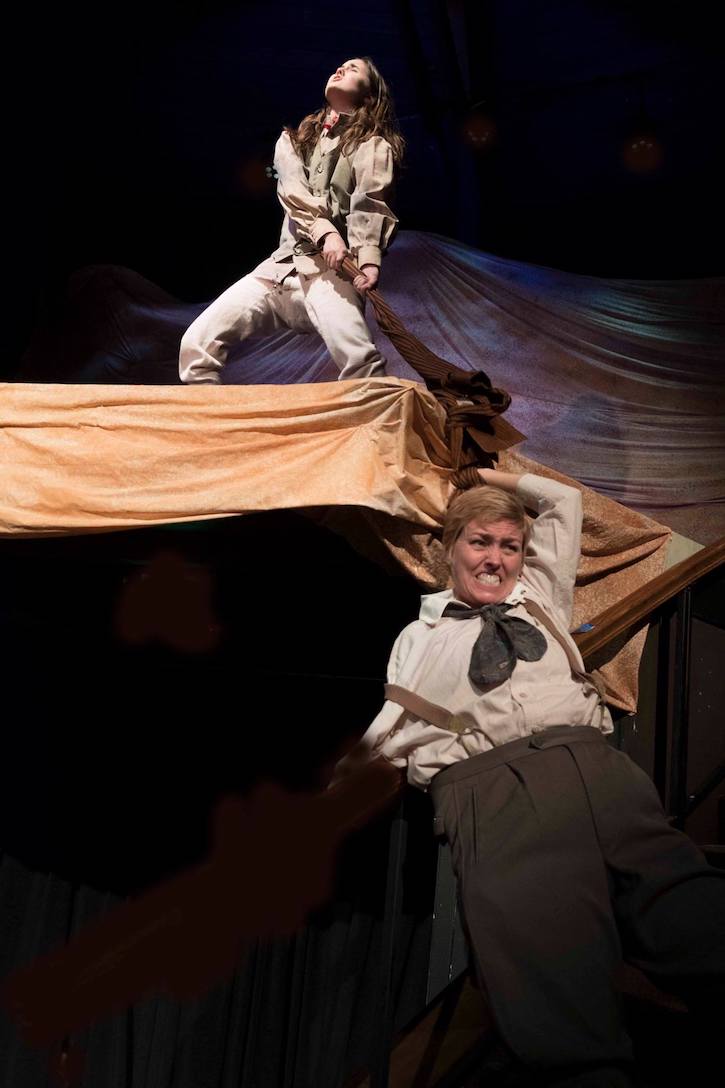 All performances are at 7:30 p.m. Thursdays to Saturdays and 2 p.m. Sunday.

with any Student ID. 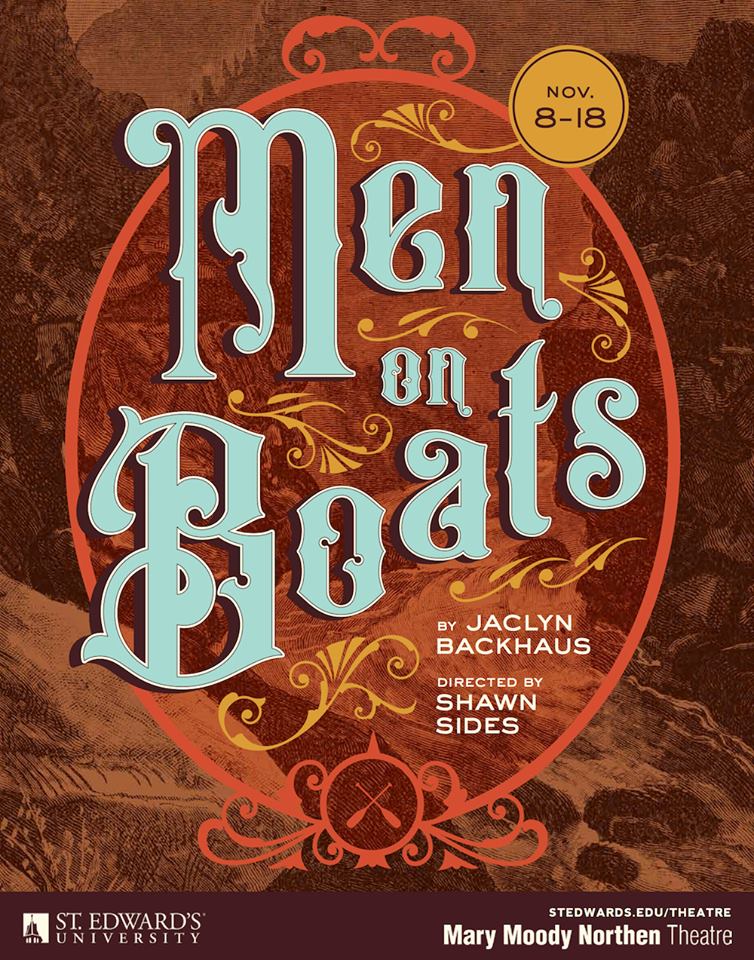