Welcome to Middletown: population, stable. Mary Swanson has just arrived and is settling into her new community. Will Eno’s eloquent, funny, and moving play takes us on a journey across the spectrum of humanity, from City Hall to the local library to the depths of outer space. Middletown reminds us that the nuances of life are what make us human, and every now and then we should take a moment to look around and appreciate the absurd beauty of it all. Winner of the 2010 Horton Foote Award for Most Promising New Play. Featuringguest artists Jacqui Cross and Ben Wolfe. 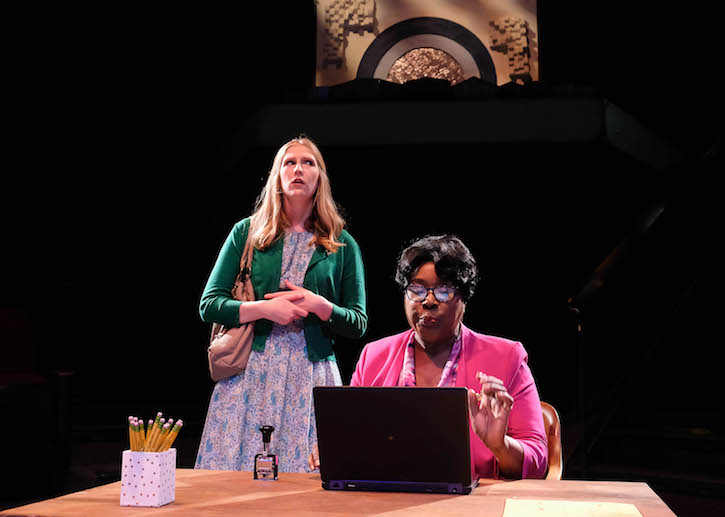 All performances are at 7:30 p.m. Thursdays to Saturdays and 2 p.m. Sunday. 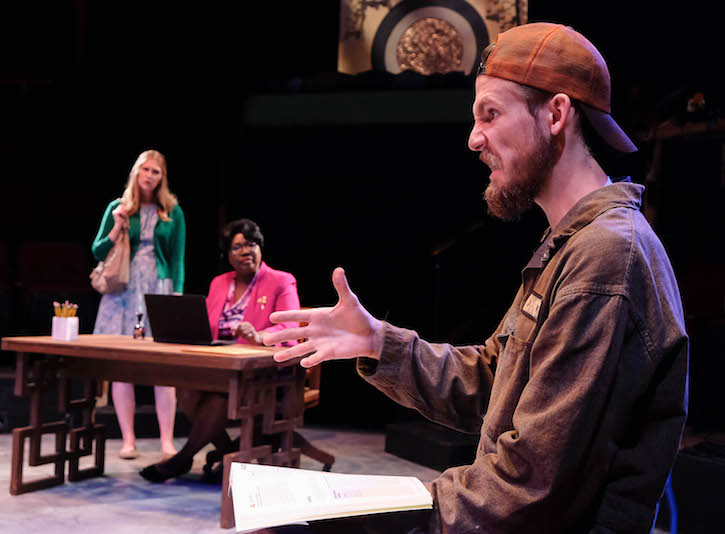 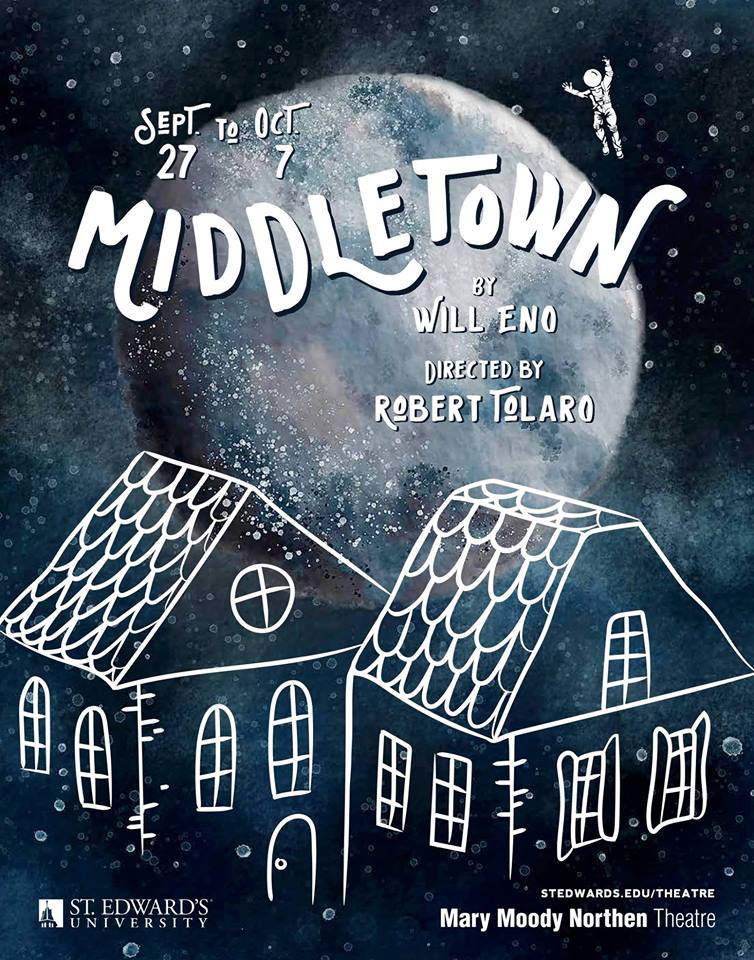