No Rescue Required
by Overtime Theater

Writer/Director Emily Fitzgerald’s directing credits include the original productions of Julie (PASA 2014); The Professionals(The Overtime 2014); Murder at the Chateaux le Shadow(2014); A Number’s Game(The Overtime 2015); Creatures of the Night(The Overtime 2016); William M. Razavi’s Macbeth(NVC 2017); and HEX (The Overtime 2017). Her play Someone Gets Shockedwas accepted into the 2016 Midtown International Theatre Festival and in October 2016 she received an Original Script Globe Award from the Alamo Theatre Arts Coalition for Creatures of the Night. In 2017, she advanced to the second round in the Austin Film Festival’s Playwriting competition with her play Ties That Bind.

A volume including her original works Creatures of the Night andSomeone Gets Shocked, as well as a copy of her play HEX, are available in print and ebook format on Amazon. 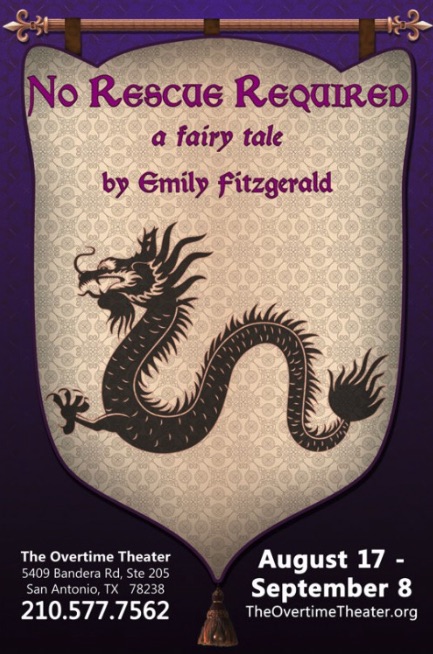 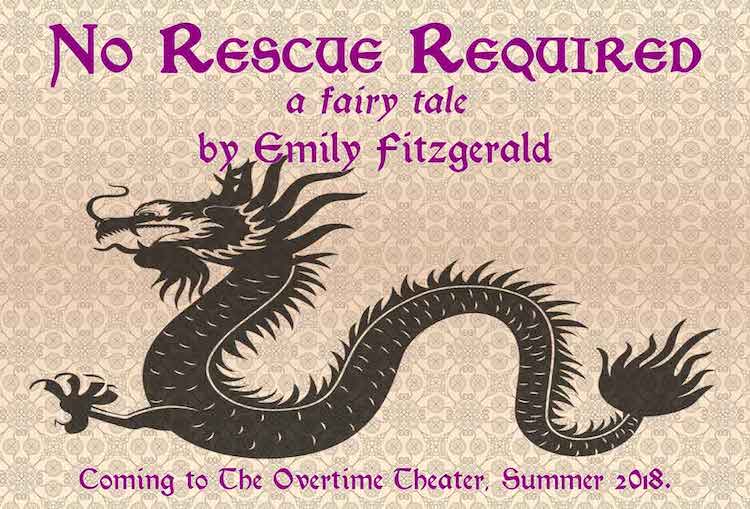