A mother, a daughter, and three possible dads contribute to a trip down the aisle you'll never forget! The story-telling magic of ABBA's timeless songs propels this enchanting tale of love, laughter and friendship, creating an unforgettable show.

Mamma Mia! has been seen by 60 million people in 40 countries and has been translated into 23 different languages.  After its premiere in the UK in April of 1999, the show has had a successful Broadway run, launched national and international tours, has seen countless regional productions, and has inspired not one- but two feature films.

So what is it about this show that makes it such a hit?  Is it the fabulous ABBA songs that make up its score? Well, yes- but that is just part of it.  What I believe is so special about this show is that it uses amazing music to tell a truly moving story.  Mamma Mia! illuminates the power of family and its importance in the human condition. 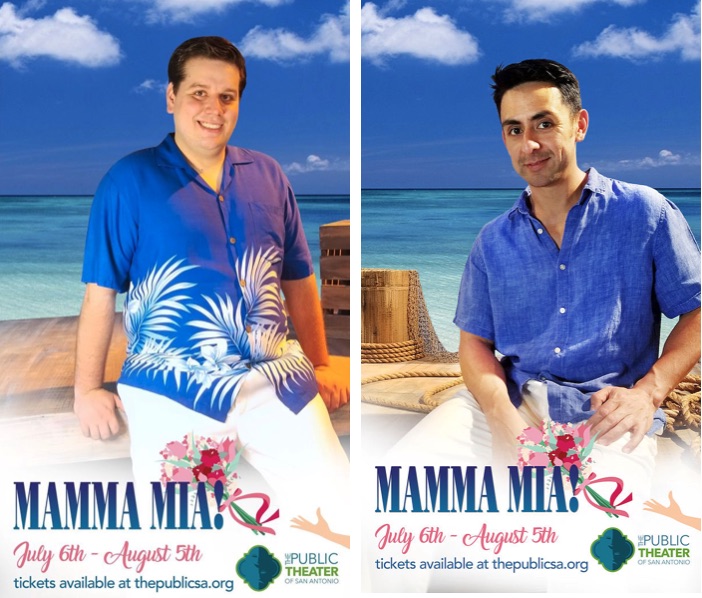 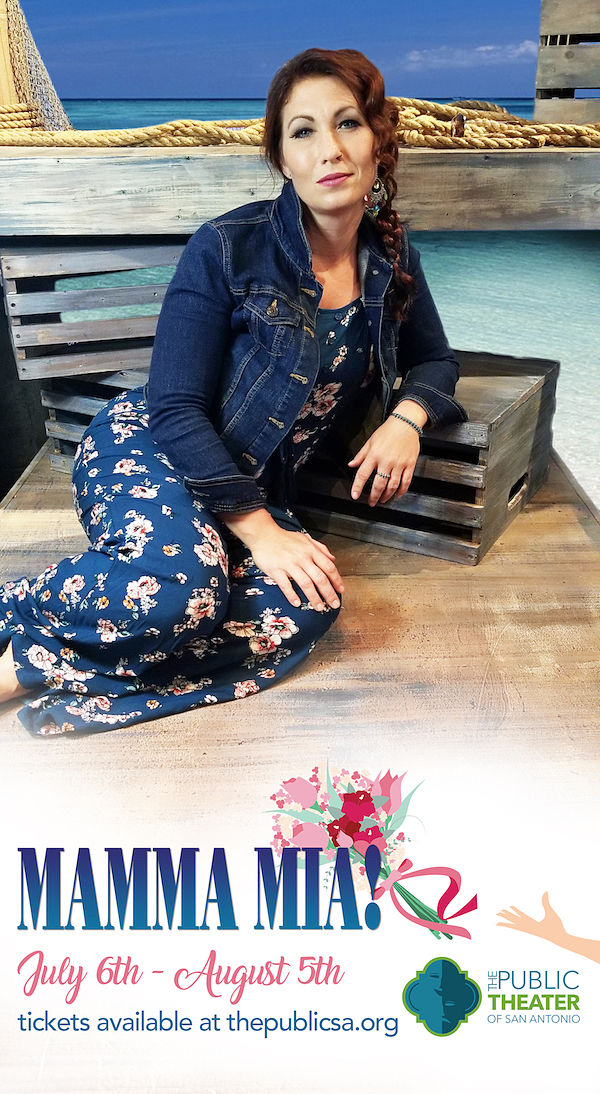 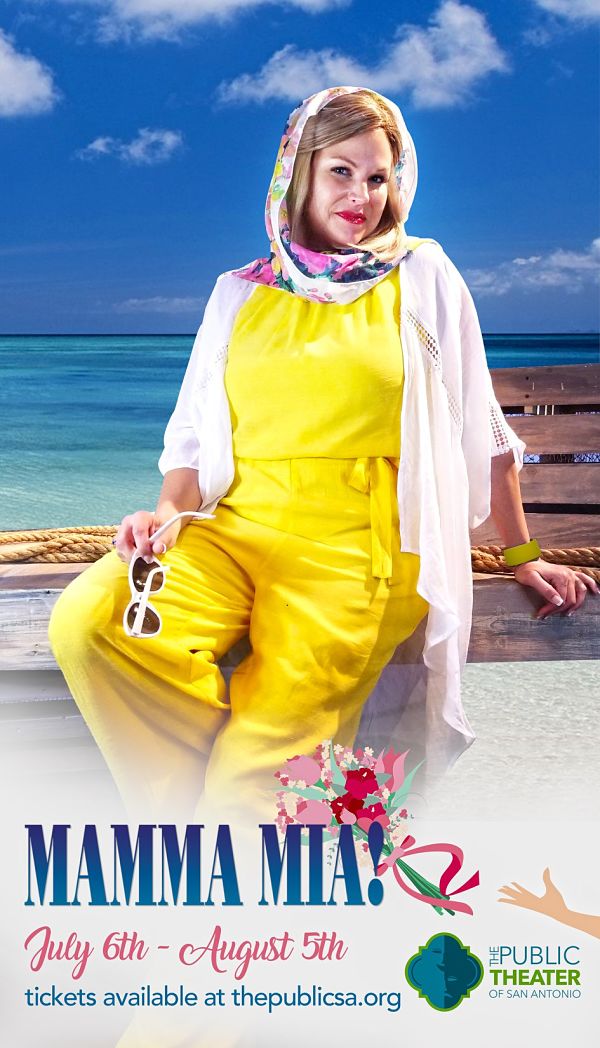 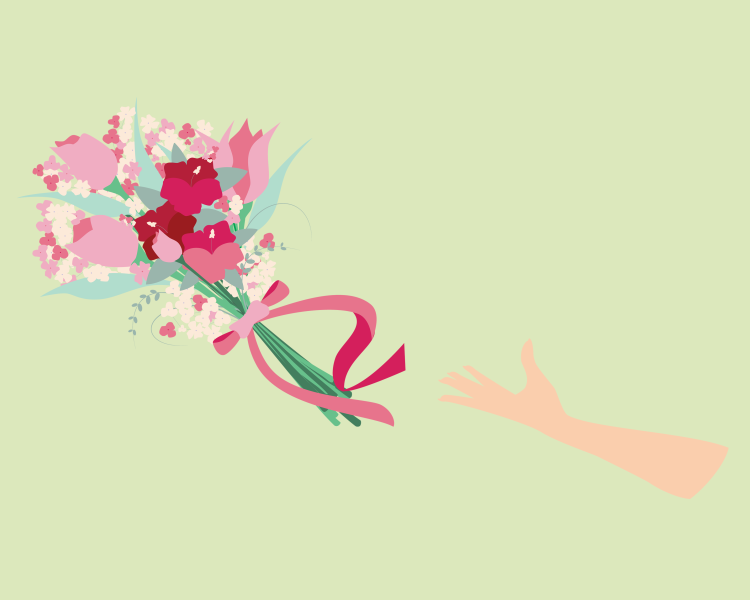