In our story, it’s the Nightingale who’s fallen ill.  Luther is the owner of the Cauldron, a live music venue with a history of producing stars.  His wife, Penny Virtue must retire from being his lead act after getting sick. When Ayla makes her debut at the Cauldron, Luther quickly becomes enamored with her and her voice which bears a striking resemblance to Penny’s, especially when Ayla sings the blues. 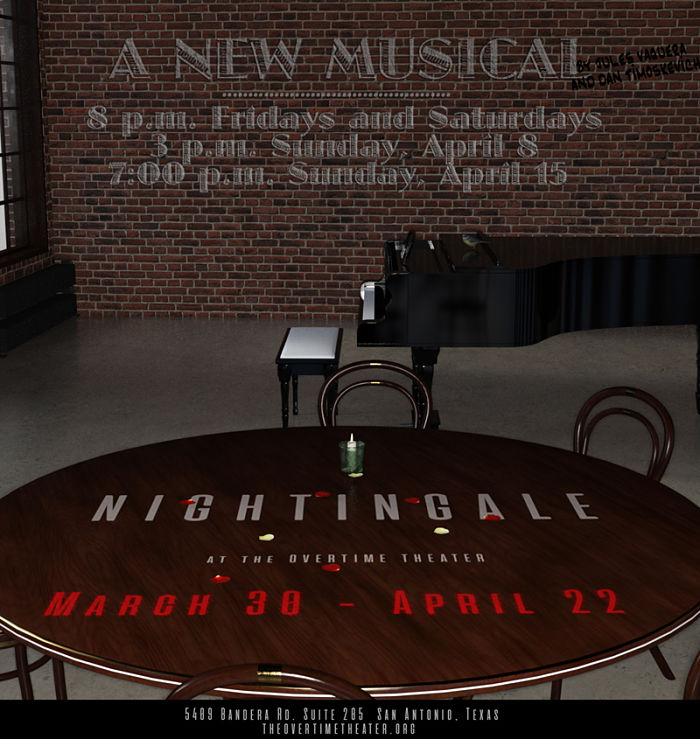 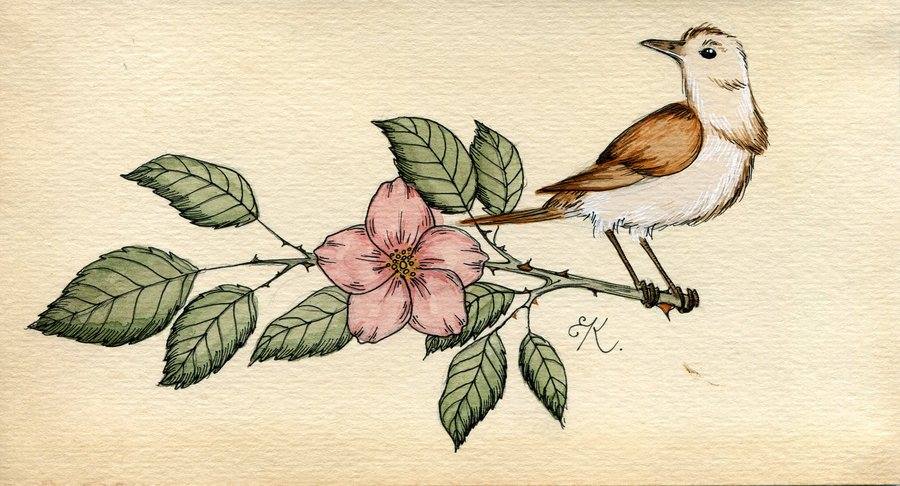