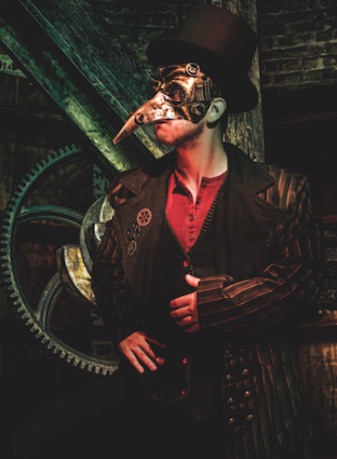 Hamlet is a Danish prince who is caught between thought and action, anger and anguish, as his uncle assumes the throne left vacant by his murdered father. As the dead King calls to him from the grave, demanding to be avenged, Hamlet is forced to choose between bearing the oppressor’s wrong or taking arms against a sea of troubles. Shakespeare's tragedy of betrayal and revenge is considered among the greatest plays in the English language. The Vex's production takes a unique twist with a steampunk theme. 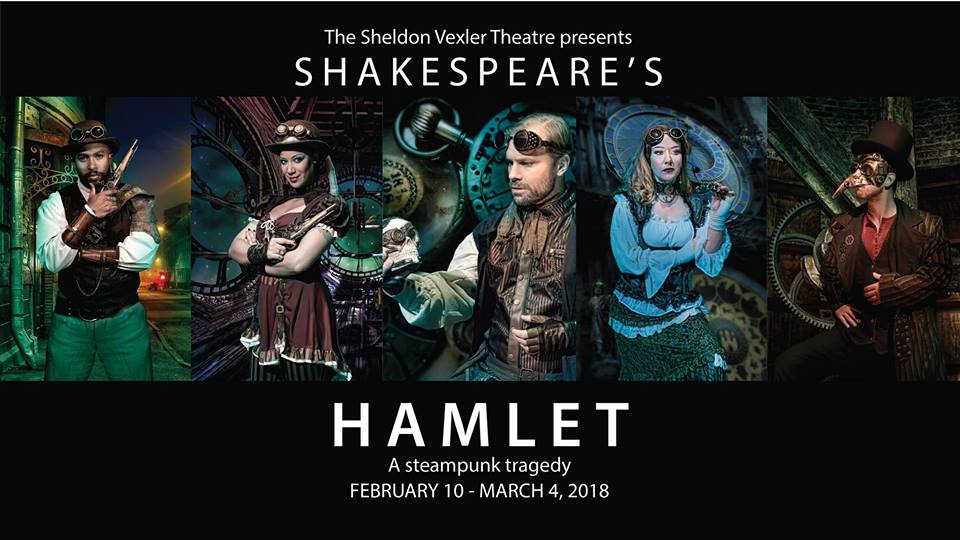 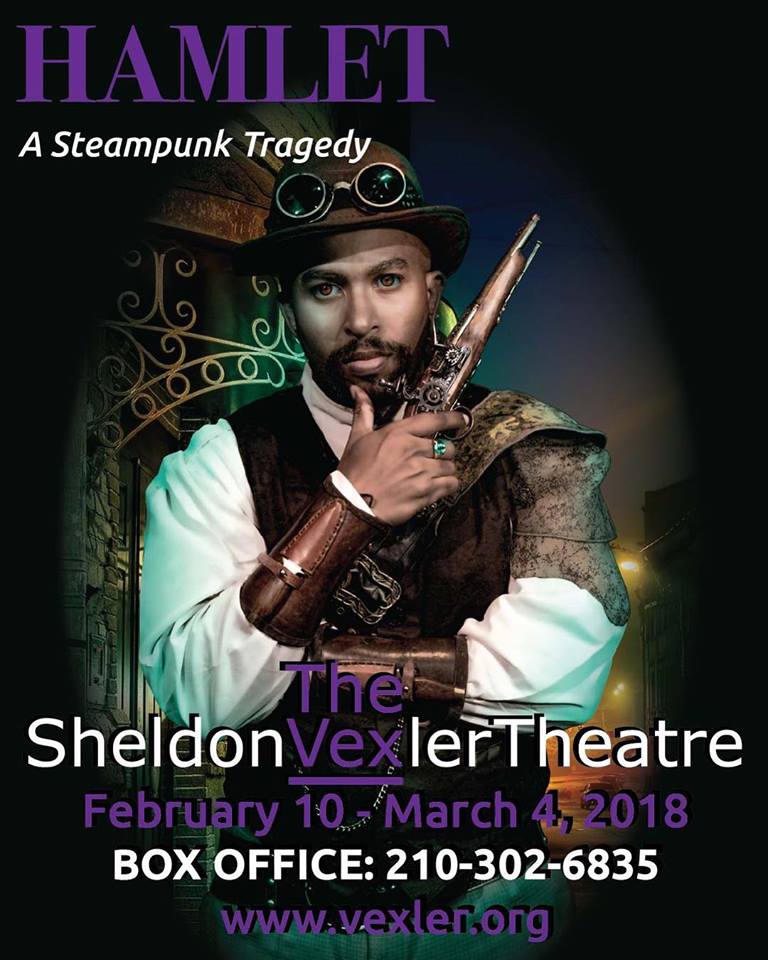 Tickets on sale from January 10. Click HERE for ticketing page. 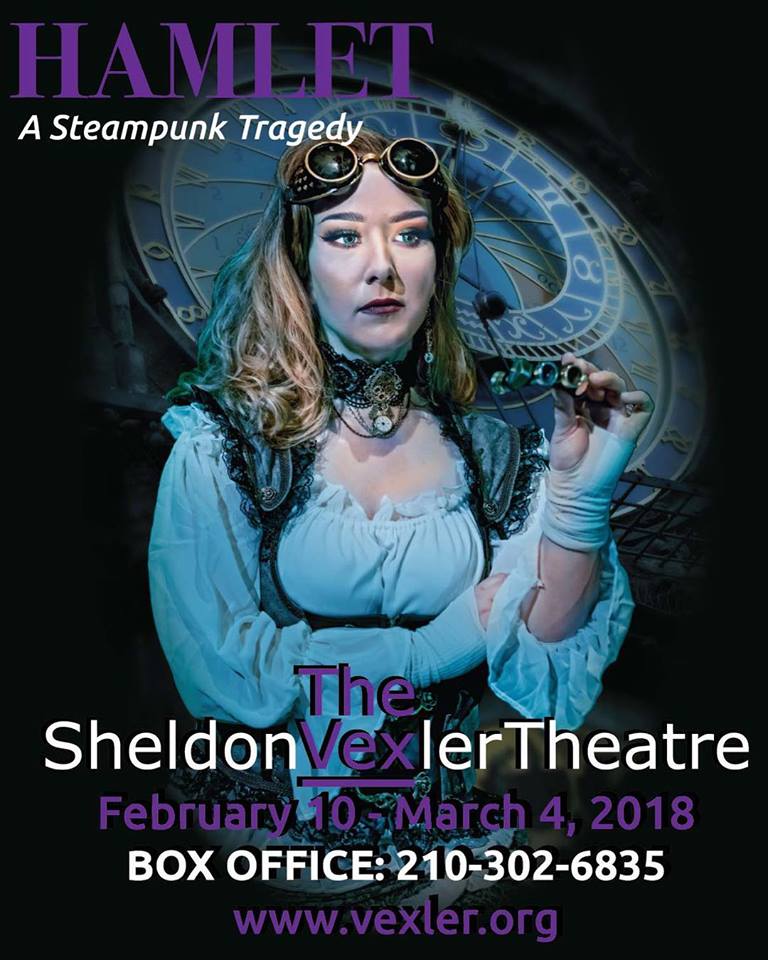 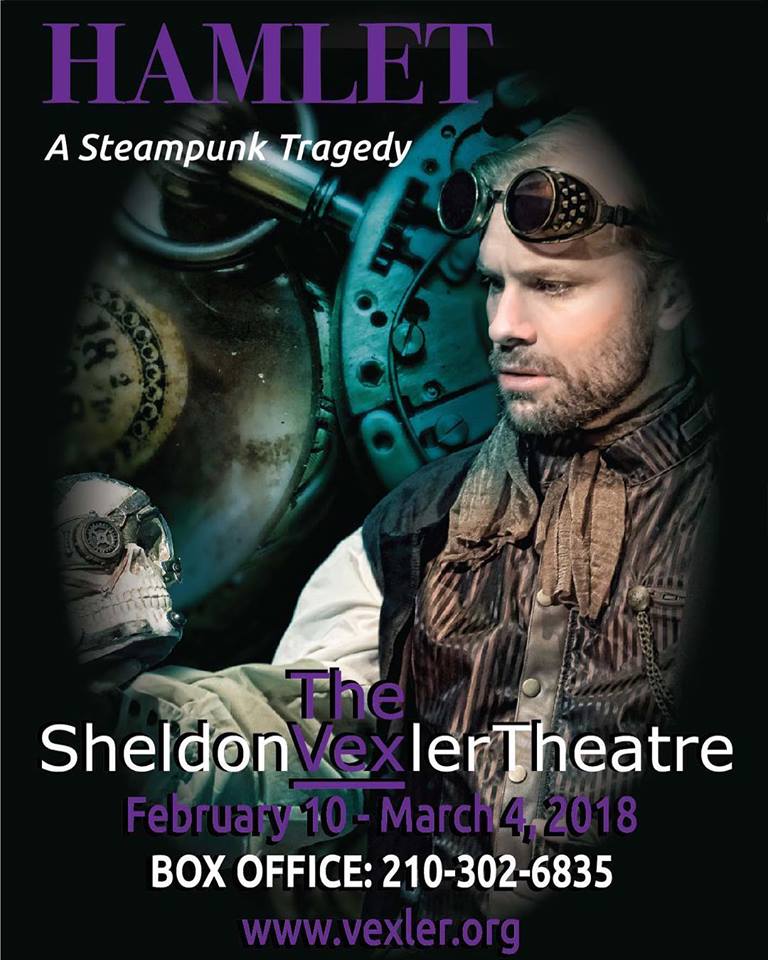 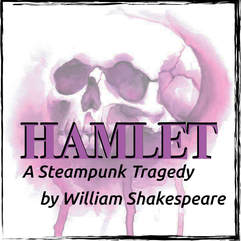