Saint Somebody
by Filigree Theatre

When an African-American “deserter” wanders into the camp of the Irish Brigade near Gettysburg, conflicts intensify, but the "Buffalo Soldier" carries with him an old statue that his family calls “Saint Somebody,” since they don’t know her real name.

Based on real events at The Wheatfield, SAINT SOMEBODY suggests one solution as to how the Brigade of 600 held back Confederate troops for three days when they were outnumbered by thousands. What the Irish Brigade needed—and found—was a miracle.

A play about the women and other unsung heroes in the Civil War, SAINT SOMEBODY explores a part of history that has not been dramatized. It confronts the brutalities of war (to include behind-the-battlefield issues), and the characters demonstrate love’s resilience and the necessity of hope in dire straits to keep the spirit alive.

PRODUCTION HISTORY: SAINT SOMEBODY had a Staged Reading at The Kennedy Center after its nomination for the John Cauble Outstanding Play Competition.

Join us for SAINT SOMEBODY, by Rita Anderson!
[Admission is free, but please RSVP as space is limited!]
Wine & cheese reception following the reading.

The projects are performed by professional actors for an invited audience. The dual goal of the series is both to bring together emerging artists (writers, actors & directors) and to champion great new written works. 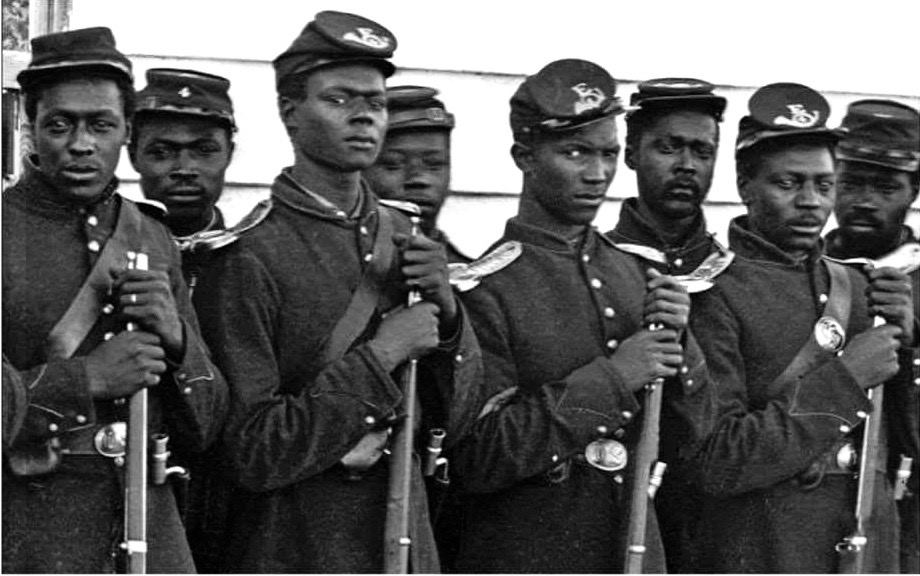