Narrator: (deep hollywood voice guy) Far in the future, like…really, really far, Earth exhausted it’s resources and travel to the stars was our only hope. Launching our race into the heavens we found a new galaxy to call home, New Eden. But like humanity does, we have brought our wars with us…we are now divided now into several feuding colonies. The race to the stars continue and we are on the verge of galactic war…and only one group stands in its way…Captain Cortez and the Tri-Lambda Brigade!!! 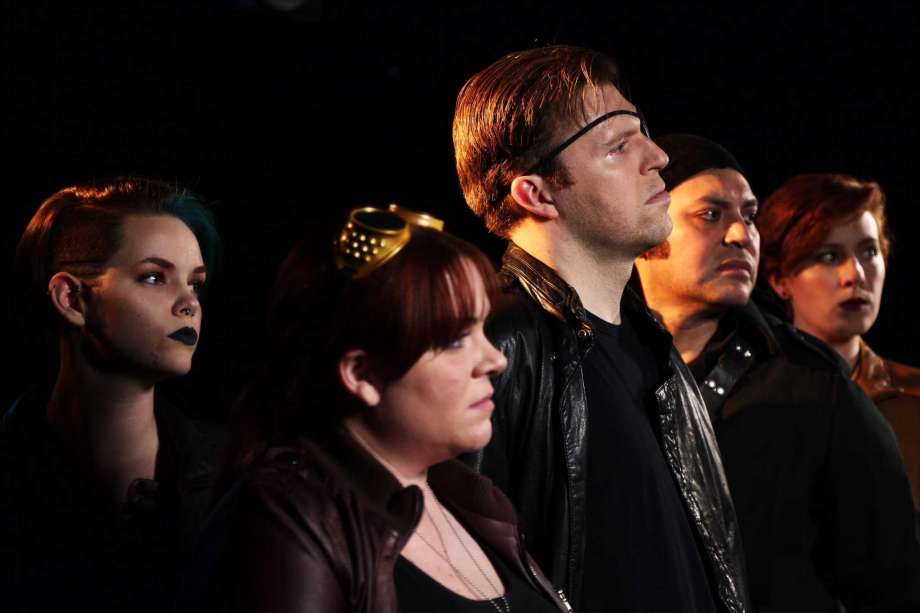 From feature by Deborah Martin in the San Antonio Express-News, December 21, 2017:

“Cortez: Echoes:” The first run of “The Adventures of Captain Cortez and the Tri-Lambda Brigade,” a sci-fi/comedy serial cooked up by writer/director Scott McDowell, ended in 2014 after four seasons and the deaths of most of the characters.

McDowell moved on to other things, including the serials “Port Cove,” “Queen’s Castle” and “Retired.” But when he got an idea for a new Cortez story, he didn’t want to let it go. And, since there was an opening in the Overtime production schedule, he didn’t have to.

The fact that many of the original cast members were willing and able to return to their roles sweetened the deal. That includes Cortez portrayers Cary Farrow IV, Michael Burger and Robert Jerdee.

“The premise is a time travel, universe-hopping episode, mainly so that we can have the excuse to reintroduce a lot of familiar characters from all different seasons at different times,” said McDowell. “It’s the ‘Doctor Who’ thing. We want to have David Tennant and Matt Smith be in the same episode.”

Because of that, Cortez and his compatriots won’t just be saving the galaxy, McDowell said: “Now we have to save all the infinite universes out there. We’ve gotta keep raising the stakes.”

New characters will be introduced, as well.

The new series will unfold over four weeks, with new episodes each Friday and Saturday night through Jan. 20. 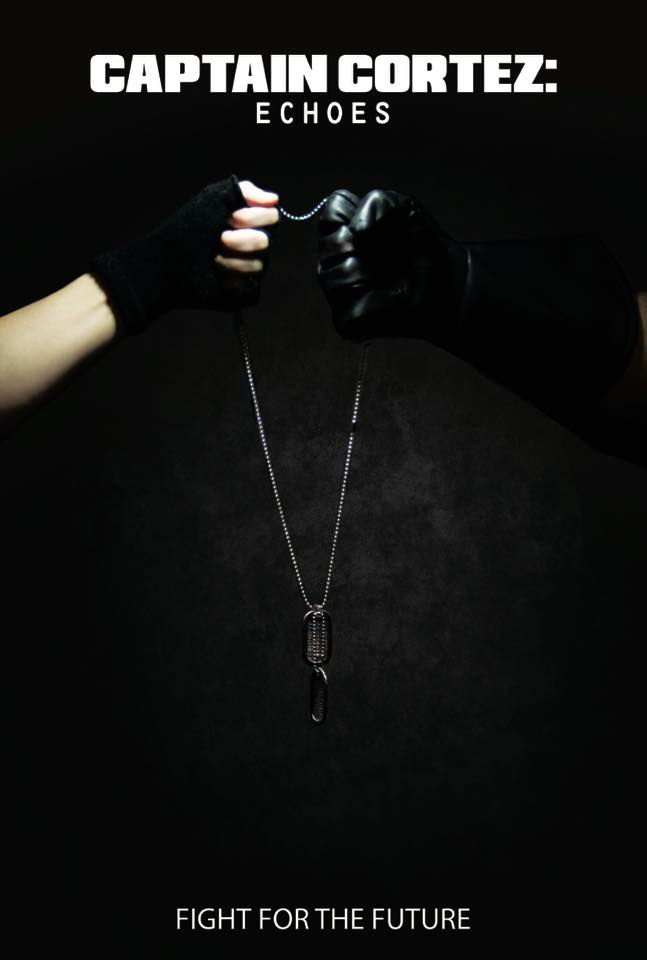