Separated from his mother, refugee Anon searches for his place in his new home. His travels unfold across the American landscape, bringing him face-to-face with a cast of strange and glorious characters. An adaptation of Homer’s The Odyssey, Anon(ymous) is a beautiful, funny, poetic and deeply moving examination of the search for belonging in a fractured world — an ode to those who have been, are or will be held in the liminal space “on the border; at the crossing; in the place in between.” 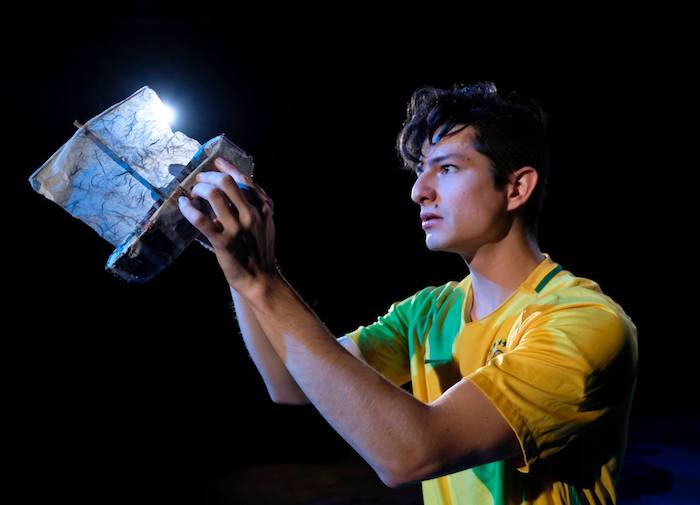 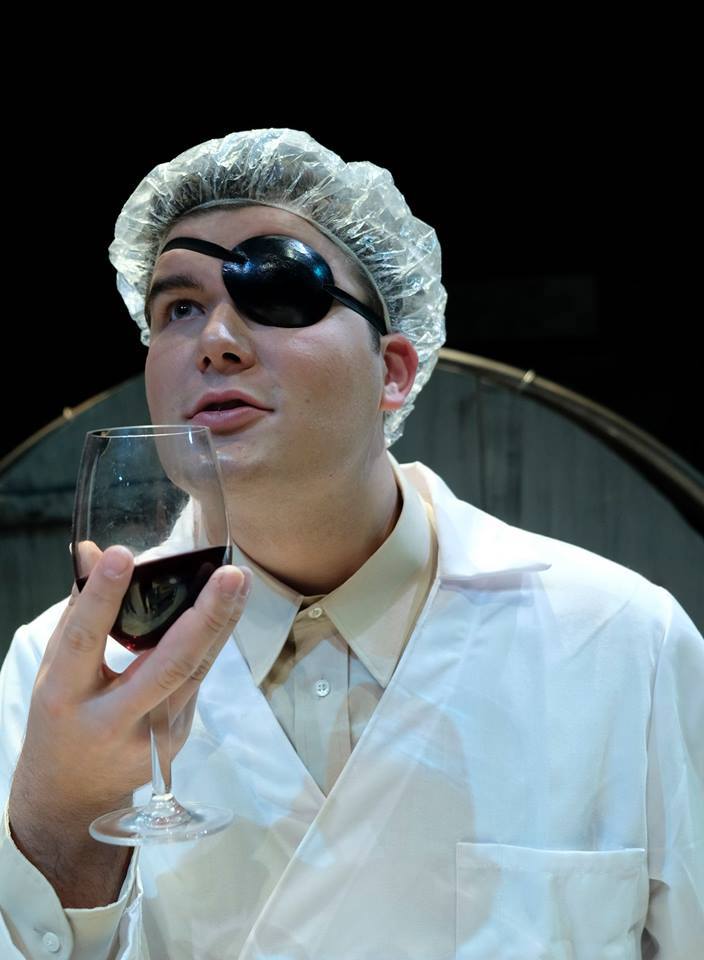 St. Edward’s University is a private, liberal arts college in the Catholic Holy Cross Tradition with approximately 4,600 students. Located in Austin, Texas, it is one of the top universities in Texas and offers undergraduate and graduate programs, including MBA programs and a master’s degree in counseling. With a network of partner universities around the world, St. Edward’s is a diverse community with programs designed to inspire students with a global perspective. St. Edward's University has been recognized for 15 consecutive years as one of "America's Best Colleges" by U.S. News & World Report and ranks in the top 15 Best Regional Universities in the Western Region.

with any Student ID 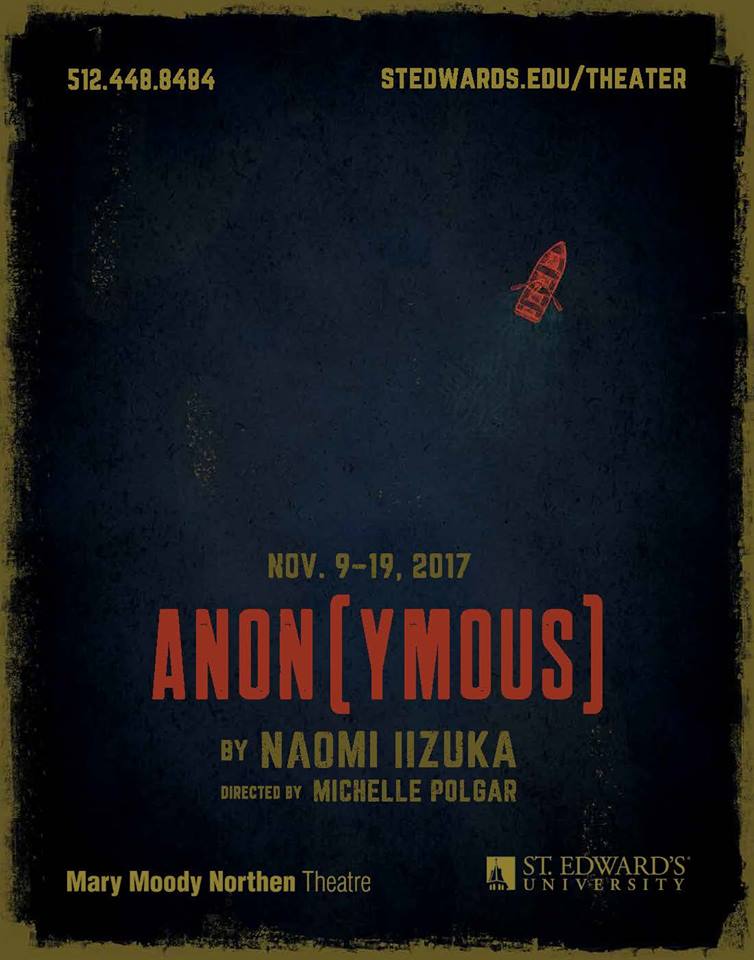