An Act of God
by Vexler Theatre

"An Act of God" is a sinfully funny and critically acclaimed play where God and His devoted angels answer some of the deepest questions that have plagued mankind since Creation. He's finally arrived to set the record straight…and He's not holding back!
​
Don't miss this hilarious 90-minute comedy written by 13-time Emmy Award winner David Javerbaum (The Daily Show with Jon Stewart).

"An Act of God" is a satirical view of how some beliefs and doctrines impact modern society and contemporary events and is not intended to be taken literally.

The play contains controversial topics with adult themes and language, and may not be suitable for all audiences.

An Act of God
by David Javerbaum
Vexler Theatre 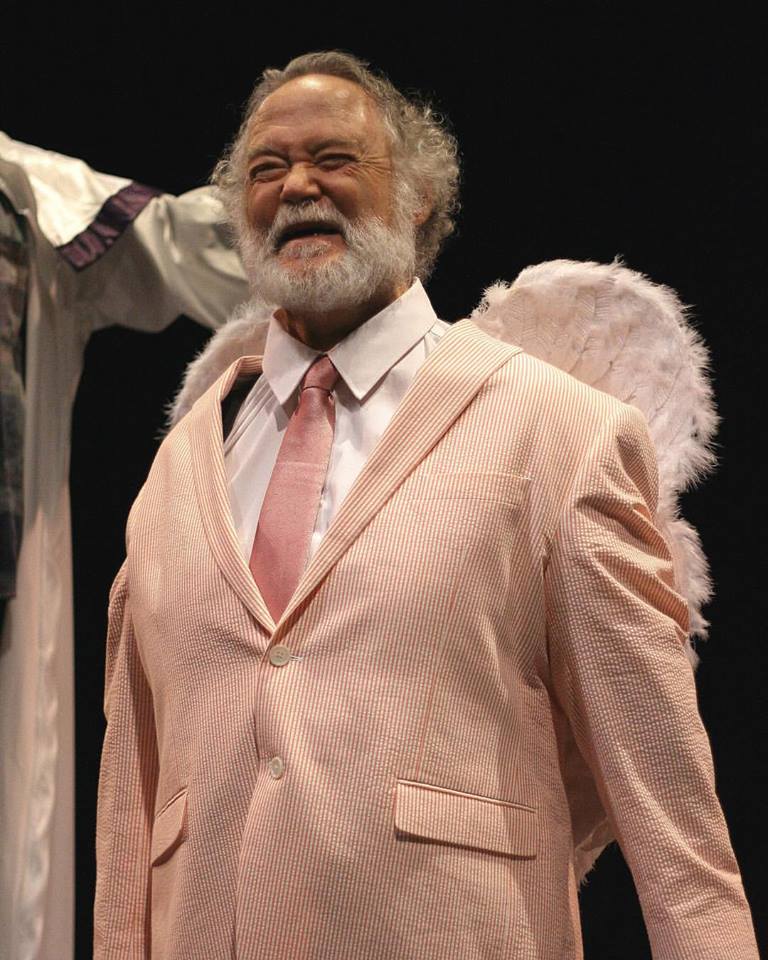 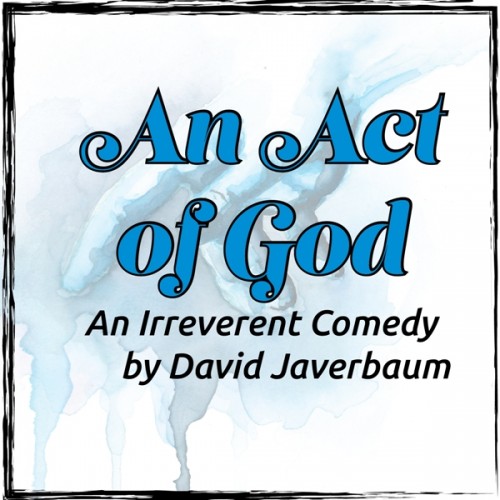