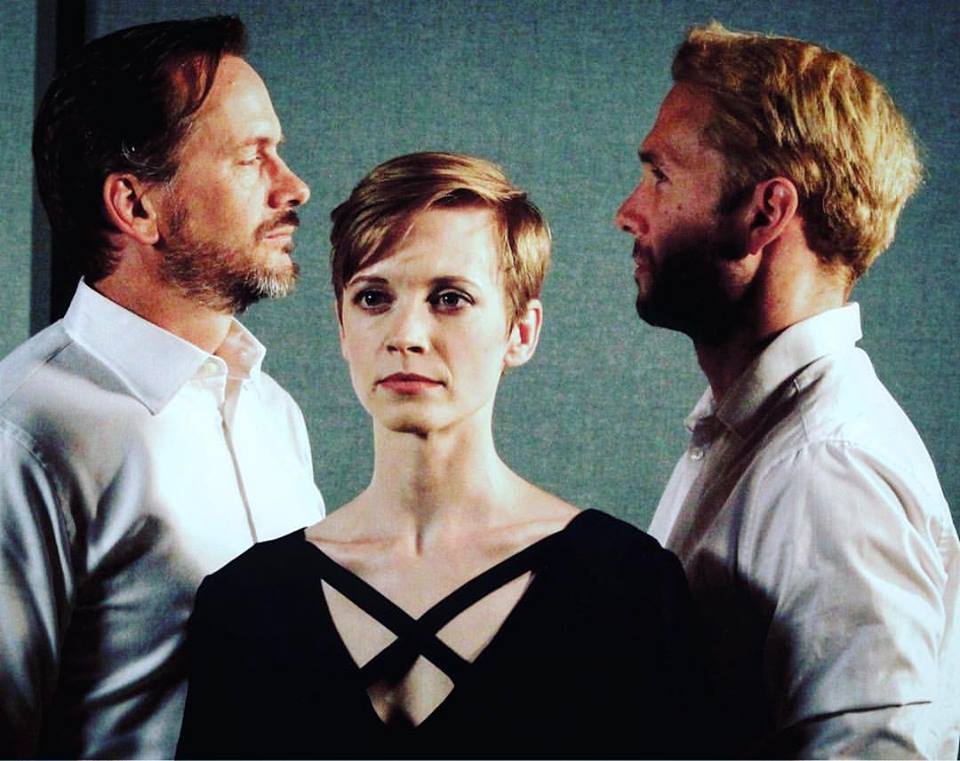 Betrayal is a play written by Harold Pinter in 1978. Critically regarded as one of the English playwright's major dramatic works, it features his characteristically economical dialogue, characters' hidden emotions and veiled motivations, and their self-absorbed competitive one-upmanship, face-saving, dishonesty, and (self-)deceptions.[1]

Inspired by Pinter's clandestine extramarital affair with BBC Television presenter Joan Bakewell, which spanned seven years, from 1962 to 1969,[2] the plot of Betrayal integrates different permutations of betrayal relating to a seven-year affair involving a married couple, Emma and Robert, and Robert's "close friend" Jerry, who is also married, to a woman named Judith. For five years Jerry and Emma carry on their affair without Robert's knowledge, both cuckolding Robert and betraying Judith, until Emma, without telling Jerry she has done so, admits her infidelity to Robert (in effect, betraying Jerry), although she continues their affair. In 1977, four years after exposing the affair (in 1973) and two years after their subsequent break up (in 1975), Emma meets Jerry to tell him that her marriage to Robert is over. She then lies to Jerry in telling him that, "last night", she had to reveal the truth to Robert and that he now knows of the affair. The truth however, is that Robert has known about the affair for the past four years.

Pinter's particular usage of reverse chronology in structuring the plot is innovative: the first scene takes place after the affair has ended, in 1977; the final scene ends when the affair begins, in 1968; and, in between 1977 and 1968, scenes in two pivotal years (1977 and 1973) move forward chronologically.[3] As Roger Ebert observes, in his review of the 1983 film, based on Pinter's own screenplay, "The 'Betrayal' structure strips away all artifice. In this view, the play shows, heartlessly, that the very capacity for love itself is sometimes based on betraying not only other loved ones, but even ourselves. Still, drawing on the frequently commented influence of Proust's 'In Search of Lost Time' and Pinter's work on the 1977 'The Proust Screenplay' on the 1978 'Betrayal,' more emotionally complex interpretations are possible based on a stress on dual motions, one forward in calendar time toward disillusion and one backward toward the redemptive recovery of time, in each work. 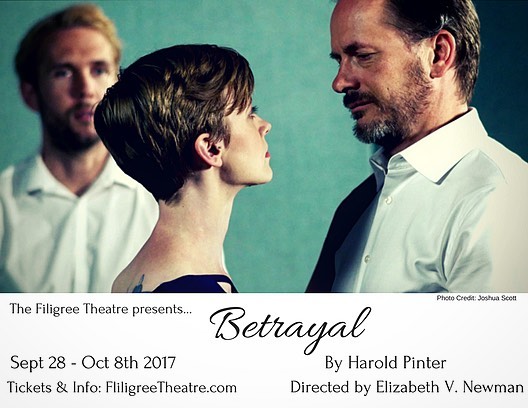 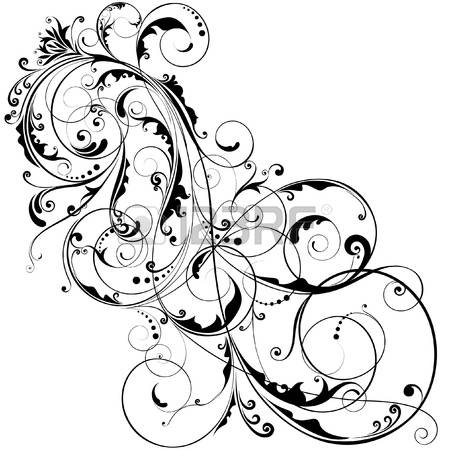