Peter and the Starcatcher
by Vexler Theatre

Peter and the Starcatcher, a grownup’s prequel to Peter Pan, is the innovative and imaginative musical play based on the best-selling novel by Dave Barry and Ridley Pearson. A cast of only about a dozen actors play more than a hundred characters, all on a journey to answer the century-old question: How did Peter Pan become The Boy Who Never Grew Up? This epic origin story of popular culture’s most enduring and beloved character proves that your imagination is the most captivating place in the world.

Feature by Deborah Martin in the San Antonio Express-News, May 1, 2017

Feature by Susan Merkner in On The Town e-zine, May-June, 2017

Peter and the Starcatcher
by Rick Elice, based on the book by Dave Barry and Ridley Pearson
Vexler Theatre 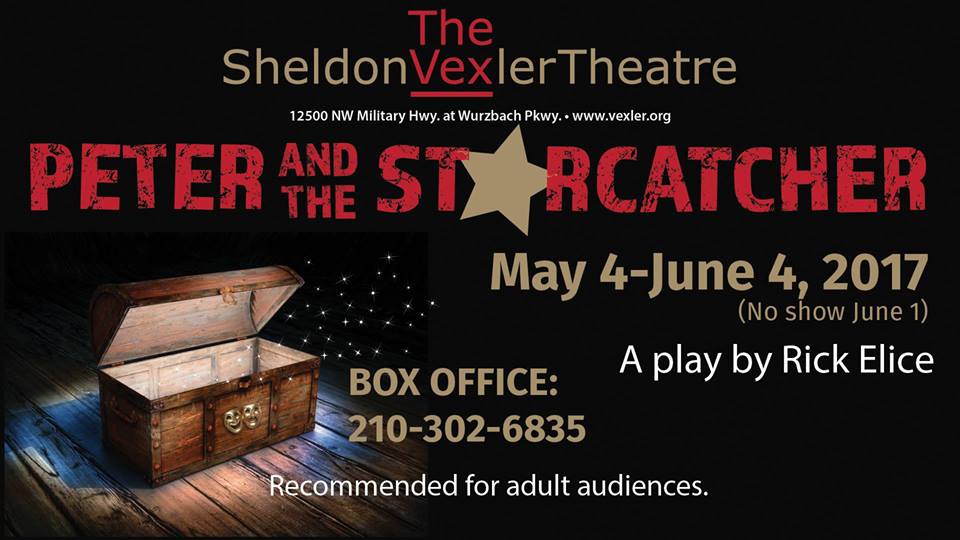 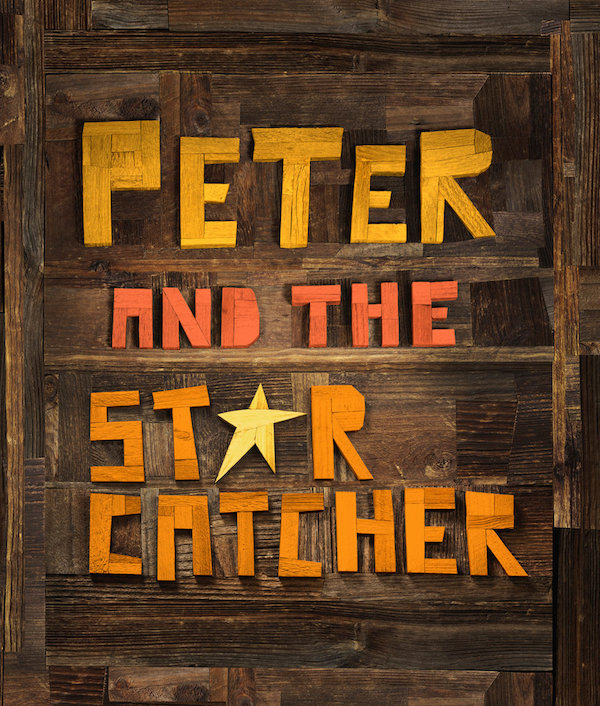