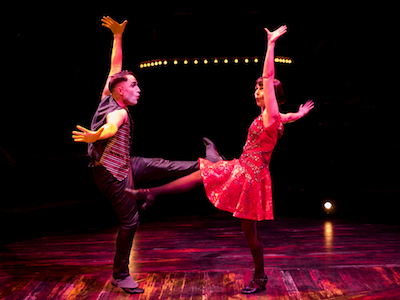 "There was a cabaret, and there was a master of ceremonies, and there was a city called Berlin in a country called Germany. It was the end of the world." Berliners and their guests head to the notorious Kit Kat Club, where even the orchestra is beautiful, cheerfully whiling away their time while the world outside slips into darkness. One of America's most powerful and well-loved musicals, Cabaret premiered at the Broadhurst Theatre in 1966, earned 10 Tony awards, inspired Bob Fosse's 1972 film and sparked a 1998 Tony-award-winning revival.

"One of the great musicals of all time. Exhilarating!" - Time Out New York 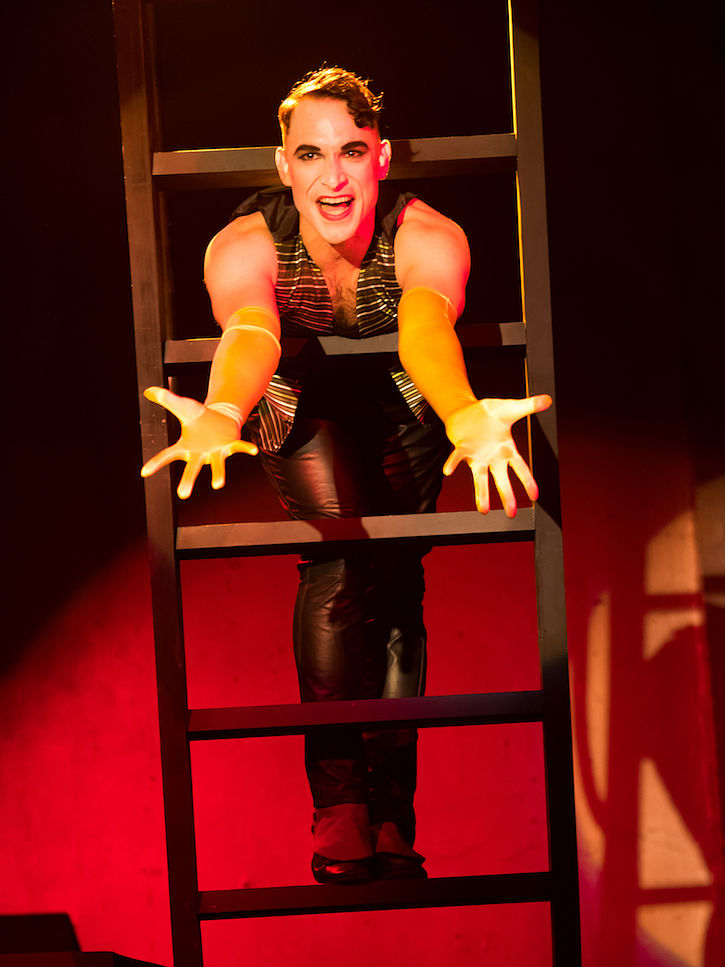 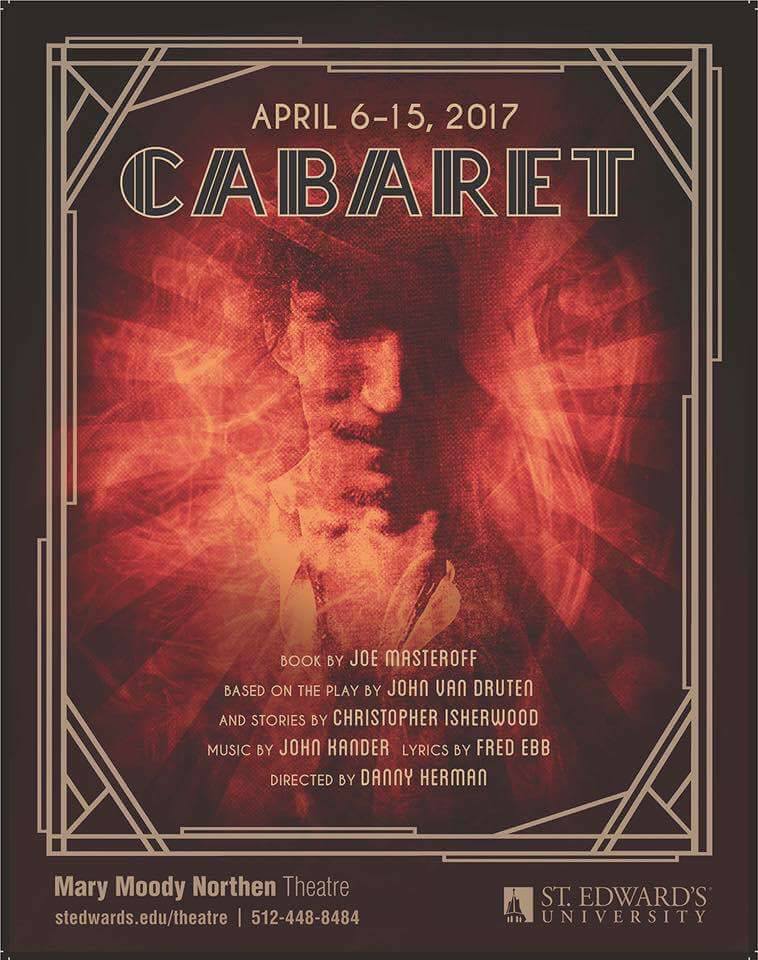 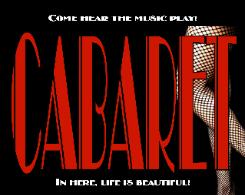