Jonah Foster is having the worst day of his life when he has the misfortune of being abducted by aliens.  What could be worse?  The aliens that abducted him are nowhere to be found.  Now Jonah, along with his fellow abductees, need to figure out how to gain control of the ship and get themselves home. 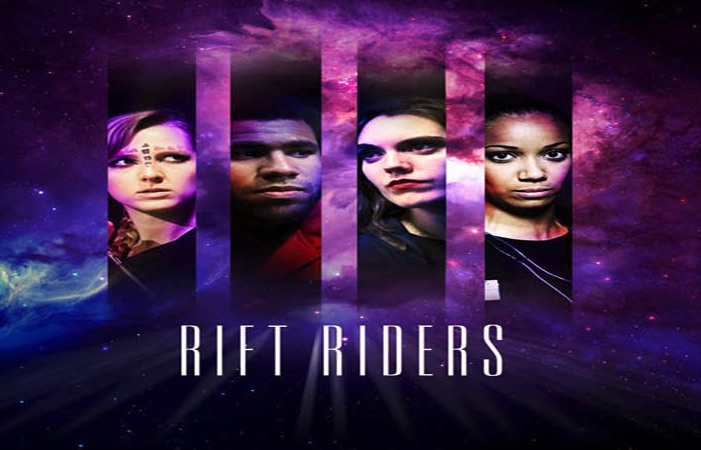