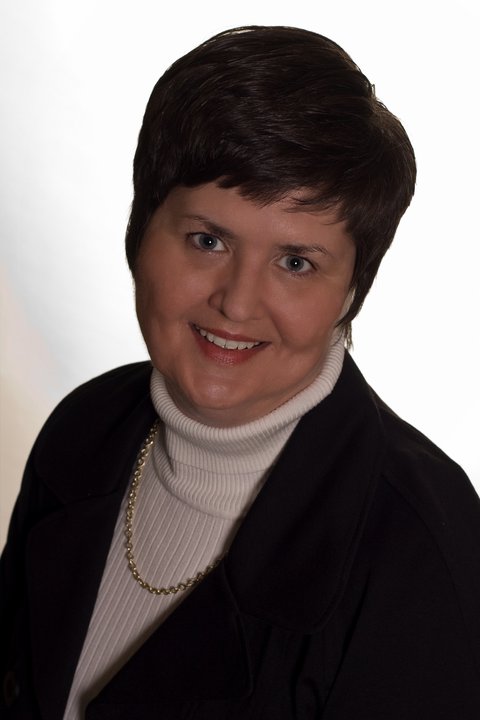 “I started this company and I lead it, but Pollyanna is actually not me. It is a whole group of people that puts young audiences first. I am very blessed.”

Judy Matetzschk-Campbell is the director of Pollyanna Theatre Company, but those words embody the idea that any business endeavor, any project, any dream truly does take a village to build.

“I also have a super-supportive husband, Frank,” she adds, “who is our biggest fan.”

With all the support she receives, it is no wonder that under Judy’s leadership Pollyanna is one of Austin’s most successful companies producing theatre for youth.She brought this vision to life in late 2001, and though she is the founder, she wants people to know that her efforts were the result of a community. She acknowledges the collaborative effort of “a dedicated core of actors, writers, and designers that make up the company. “

“We are an ensemble who have been working together for many years,” she says, crediting company members past and present. “Each person brings the best work to the table for young people in Austin with every single production. We could never do this work without the support of a very dedicated Board of Directors that leads us.”

Many years of hard work, talent, and dedication have gone into the company.   They are the fruits of the journey that brought Judy Matetzschk-Campbell to Austin.

She was born in Elgin, Texas, but she spend most of her years growing up in San Antonio. Her college education began at Lon Morris College in East Texas, but she then studied directing at the University of Kansas, where she was first cast in a production for young audiences. She immediately fell in love with that particular population of theatre-goers. She went overseas for a year-long study abroad program with the University of Exeter in England. 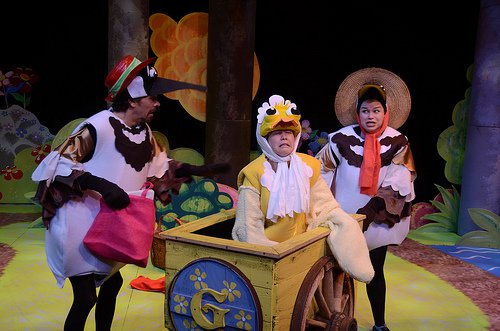 “There I had the opportunity to develop many techniques of ensemble creation and performance that really continue to inform my work now. Upon returning to Texas, I enrolled in the M.F.A. program where I focused on directing for young audiences.”

That concentration made her aware of the need for new plays geared toward youth audiences. She completed her PhD in Theatre at the University of Texas with a dissertation that was essentially a deep dive into new play dramaturgy for young audiences.

Judy’s interest in theatre began in her living room at a very young age.

“I have vivid memories of being very small, a preschooler, watching I Love Lucy and playing out all of the parts by myself while I waited for my older sister to get home from school. There was never any other field I wanted to be a part of. Theatre, film, television, entertainment —  as a child it all seemed to be part of the same thing.”

She applies that same imagination now and blends it with hard work and passion. She has made Pollyanna a creator of quality and educational entertainment in schools and on stages across Central Texas. Despite the successes, Judy Matetzschk-Campbell acknowledges that her company, like so many in the Austin area, does face challenges. Pollyanna enjoys the status of resident company at the Long Center, which gives the group  space at its Rollins Theatre to perform each season. They still face the difficult task of finding creative workspace.

“We’ve been blessed to have a great shop and rehearsal space for the last four years. But we are not able to afford the rising rental fees that our property owner needs to charge now. “ 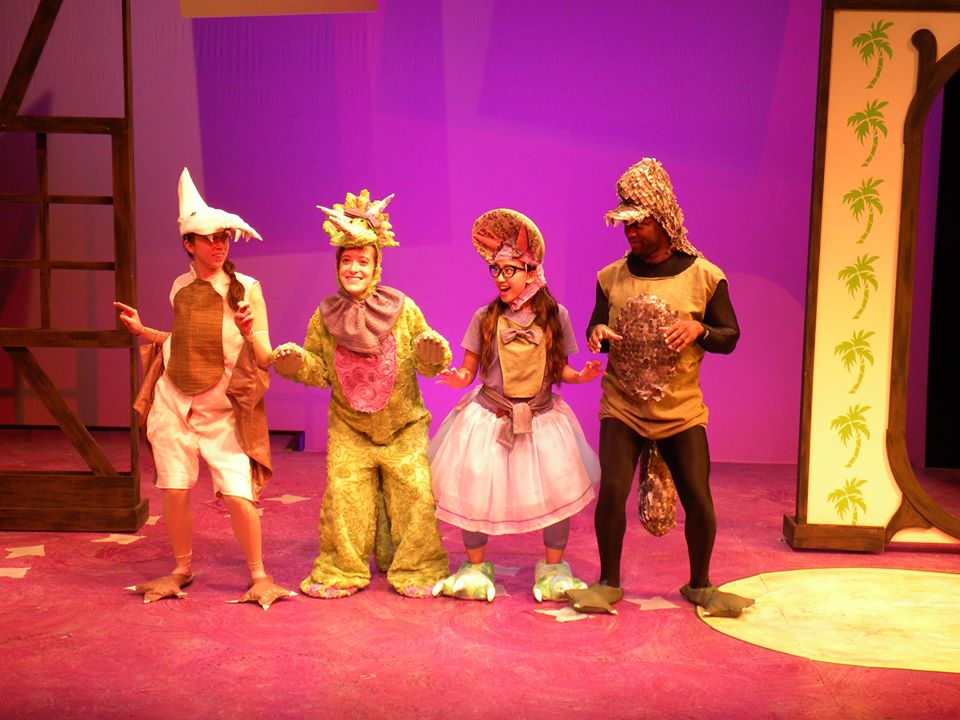 She finds this typical of a rapidly growing city. “Property owners face rising costs, and those costs directly impact our ability to create theatre inside the City of Austin.”    The solution to the problem of affordable working space seems far from found. She is sincere in her plea, on behalf of all Austin theatre groups, for assistance in keeping theatre alive.

Determination and perseverance seem to be inspiring traits of Pollyanna Theatre. As she reflects on the many shows she has produced and directed, Judy cites among her favorites JUST BEE by Emily Cicchini and SPRITES by Holly Hepp-Galvan, created with Ballet Austin. Working with Michelle Martin of Ballet Austin has been a major high point.

Much more is on the schedule.  In June Pollyanna Theatre presents COWBOY IN THE KITCHEN, a very fun interactive play for children ages two to four in the AT&T Room at the Long Center. The final main-stage production of the season, TROUBLE ON THE DOUBLE by Holly Hepp-Galvan, will be presented in July at the Rollins Studio Theatre.  Pollyanna has seven productions slated for the 2016-2017 season. All  are brand-new plays.

Despite the hurdles Judy Matetzschk-Campbell is optimistic about the future of Pollyanna Theatre.

“Our patron base is growing.  As more young couples come to Austin for work and to start their families, our work for very young children is very exciting and is growing.  That’s the ‘bright’ part.”

And Pollyanna itself is definitely a bright star of Austin theatre.

Alex Garza is an actor and writer living in Austin, Texas.

To commission and produce original theatre for young audiences that speaks to the needs, dreams, and imaginations of young people and the child that lives inside each of ...