The Pirates of Penzance is beamed up through the transformer to become The Computer Pirates of Penzance Avenue, a 27-minute frolic by Kaci Beeler's American Berserk Thatre and Austin contemporary music group Density512 for Gilbert & Sullivan's Episode 3 of FRESH TAKES ON GILBERT AND SULLIVAN, premiering at www.gilbertsullivan.org at 7:30 p.m. on Saturday, September 18, 2021 and available free online for a month -- to October 18. 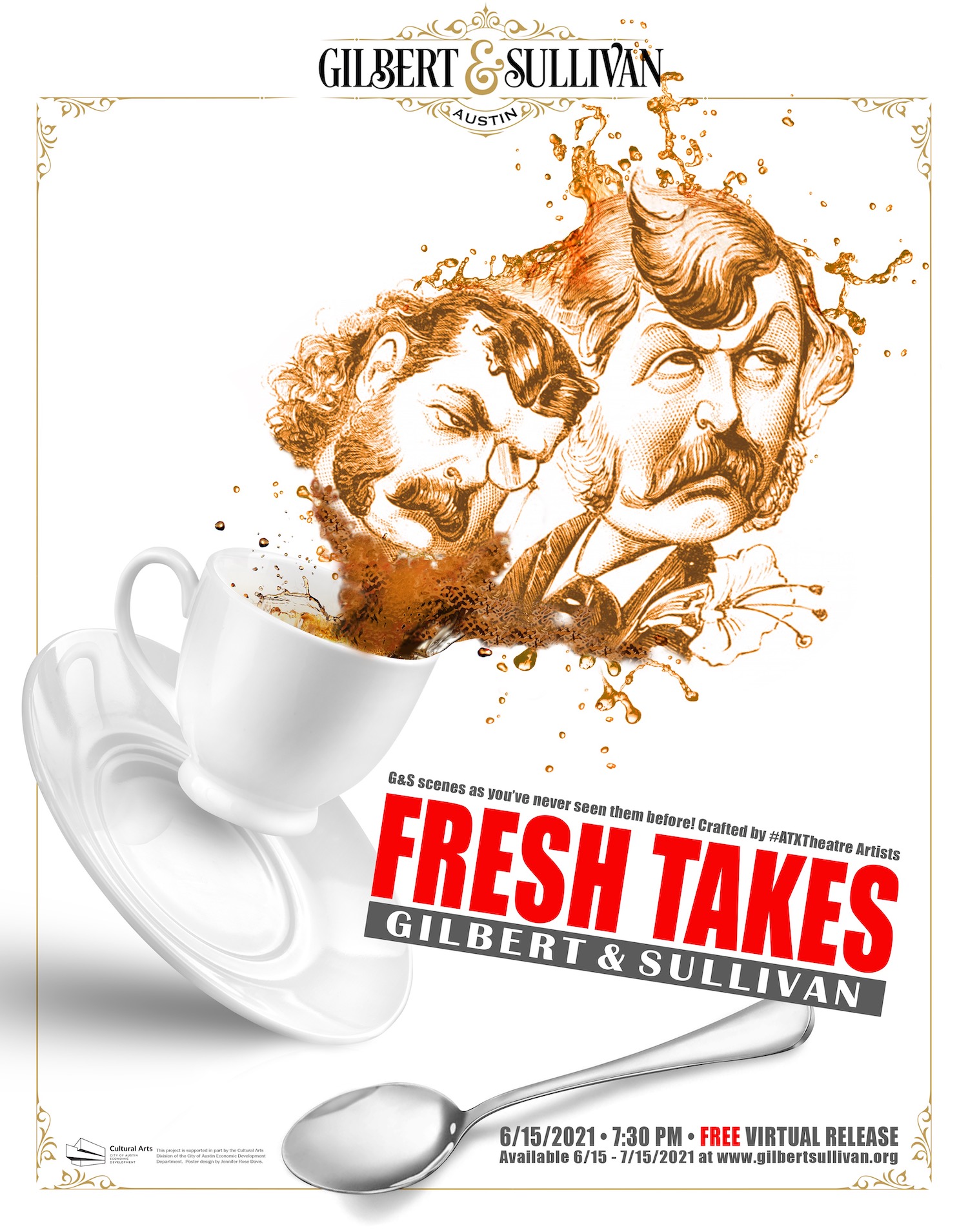