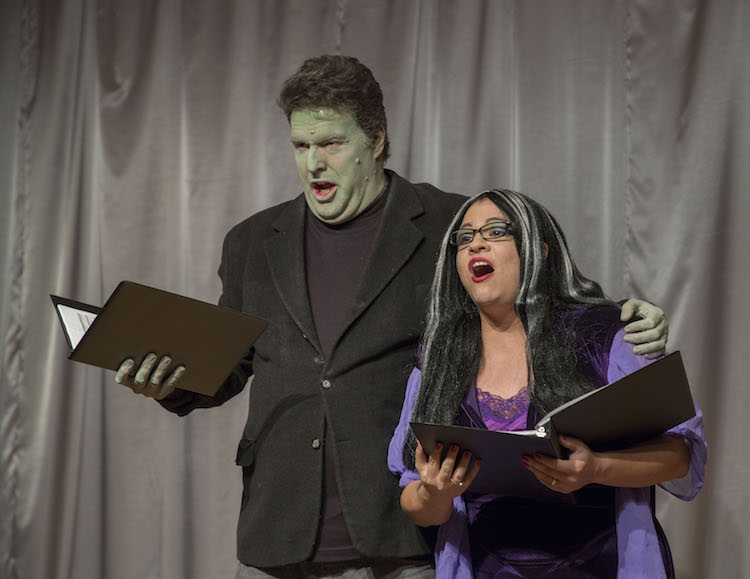 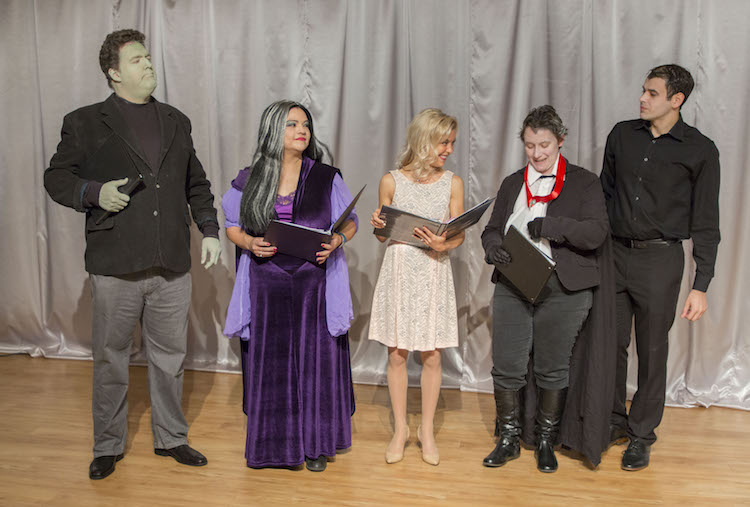 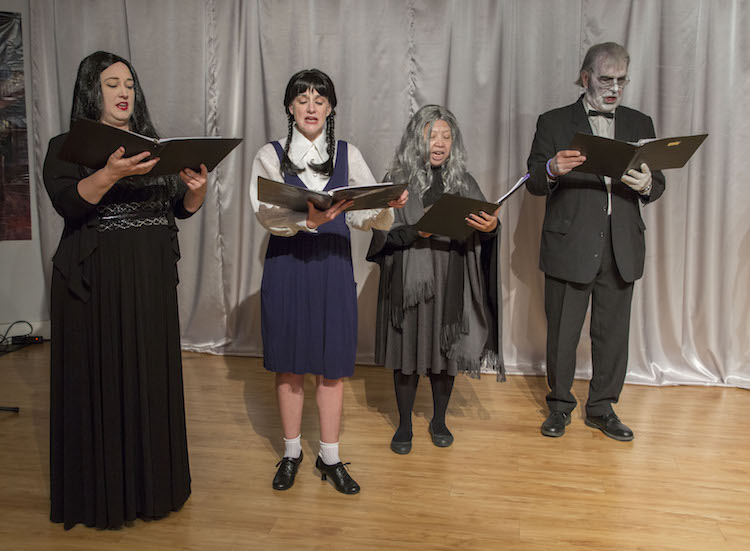 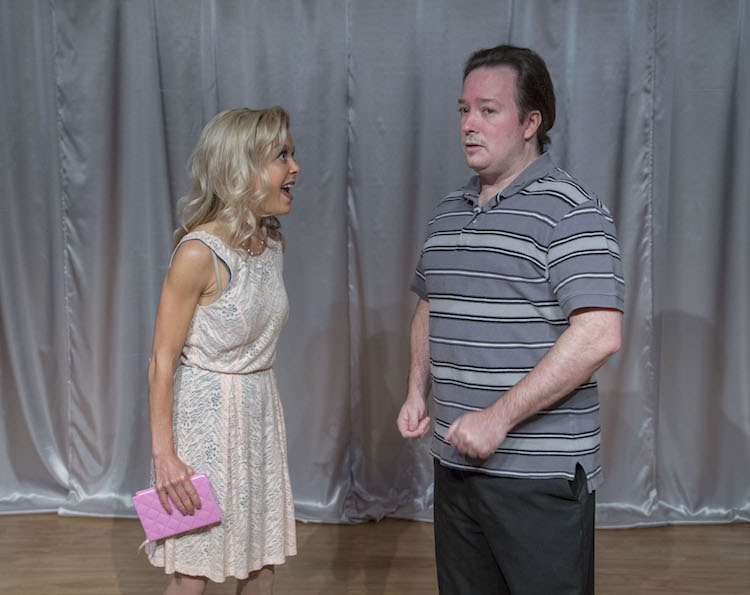 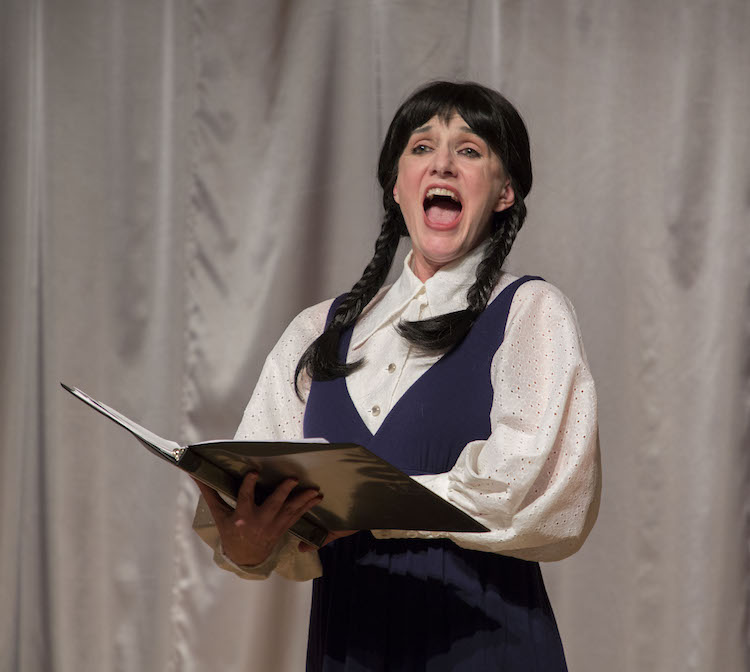 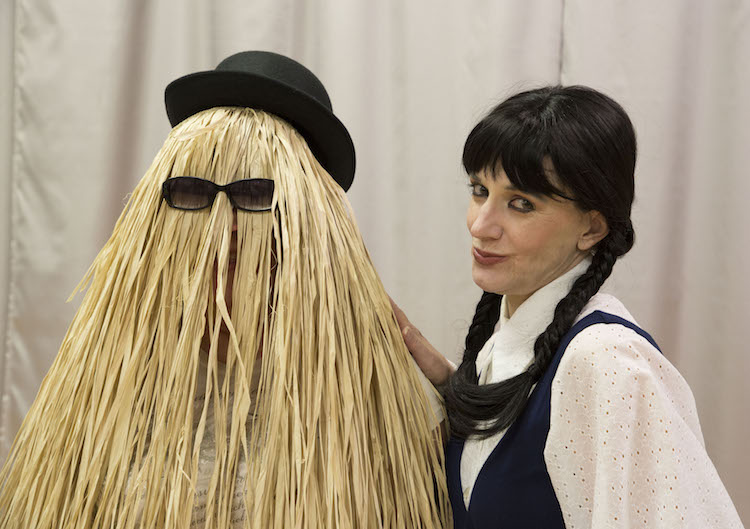 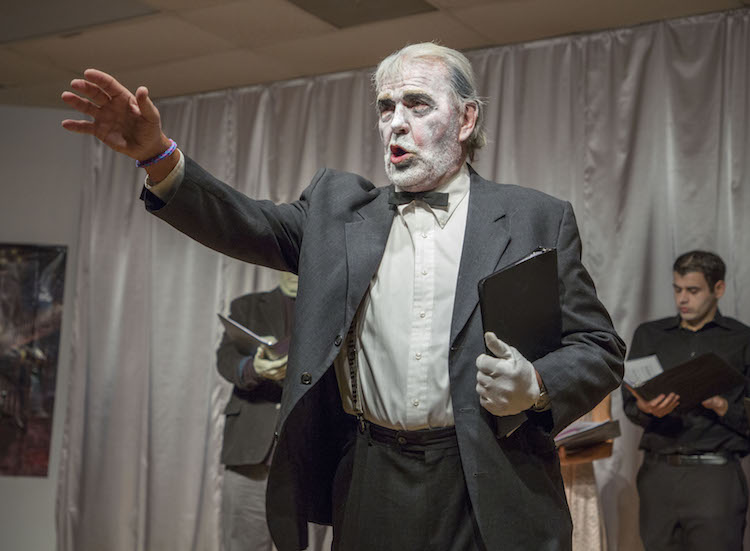 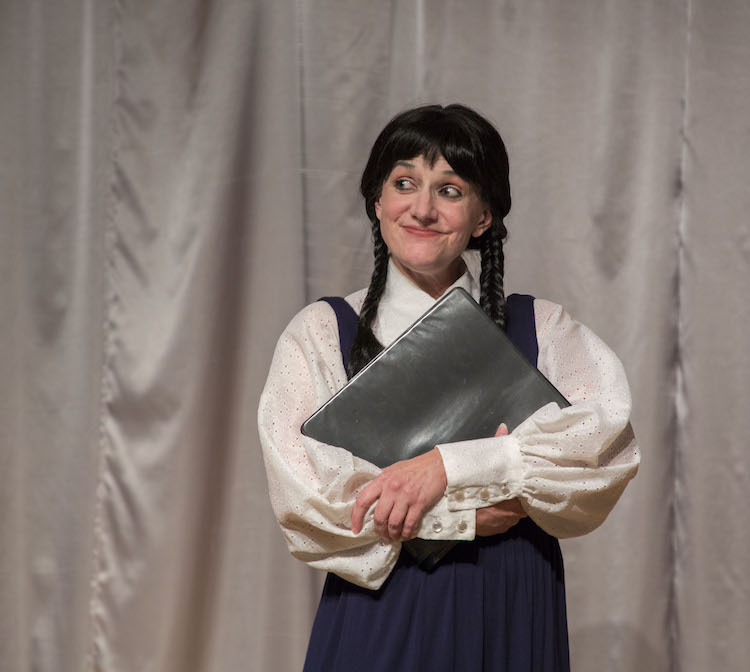 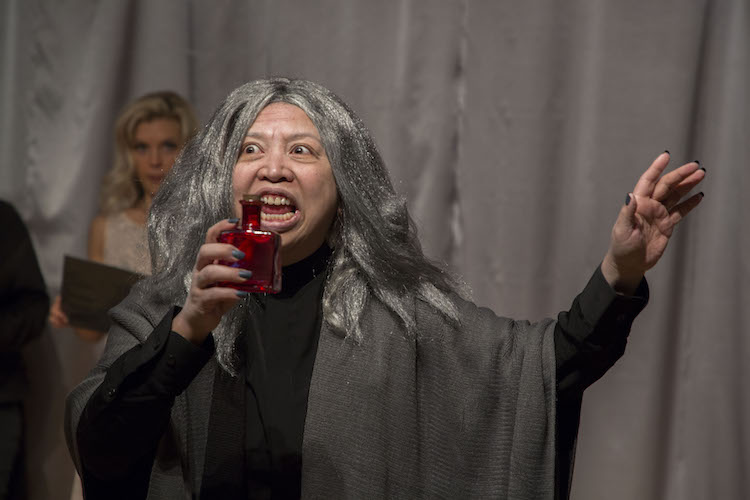 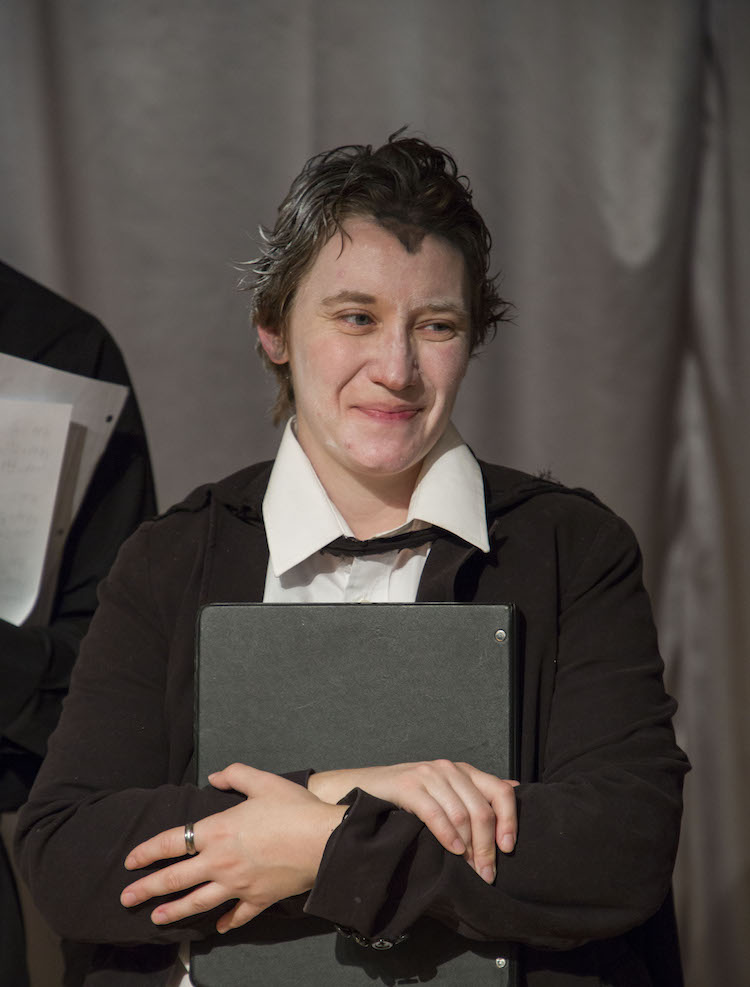 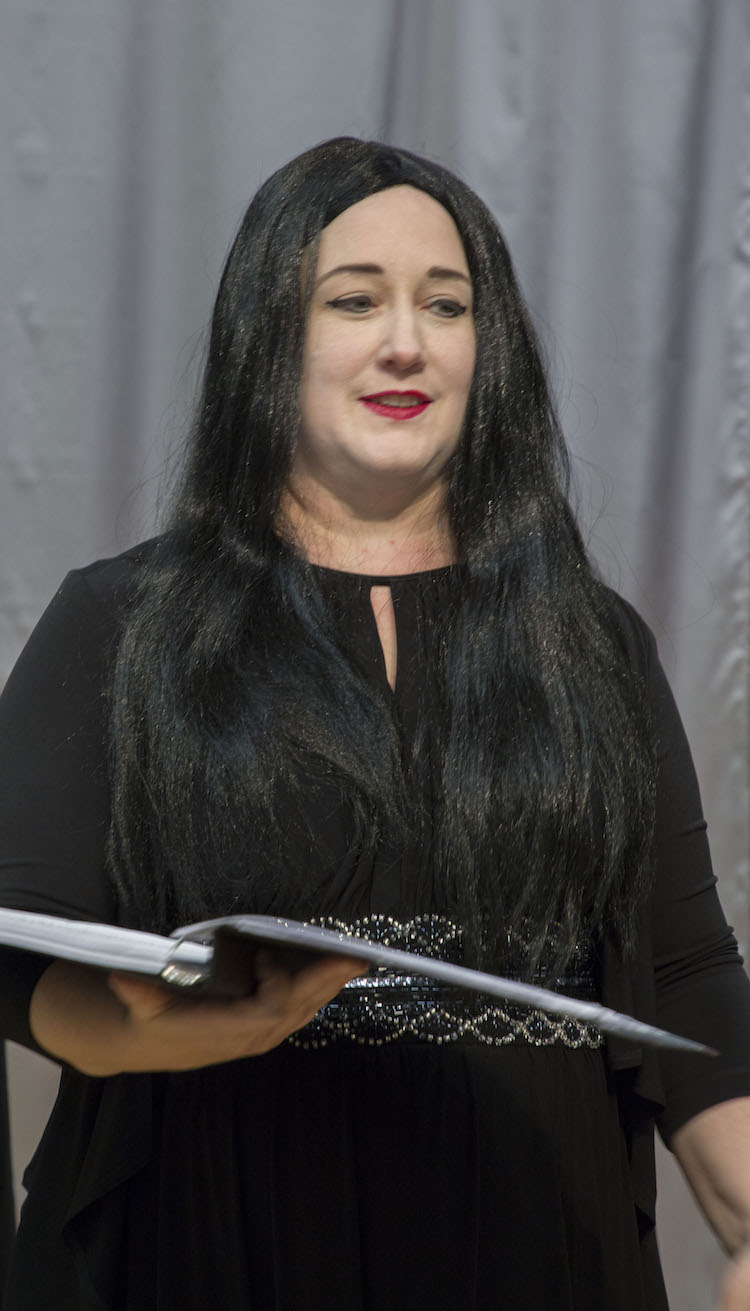 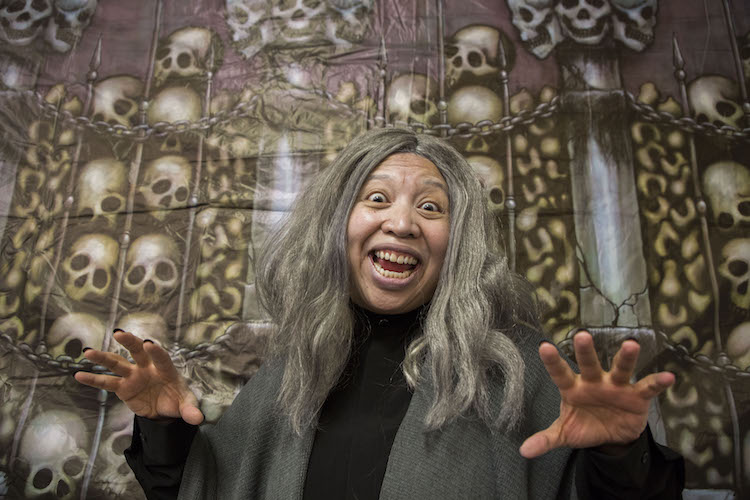 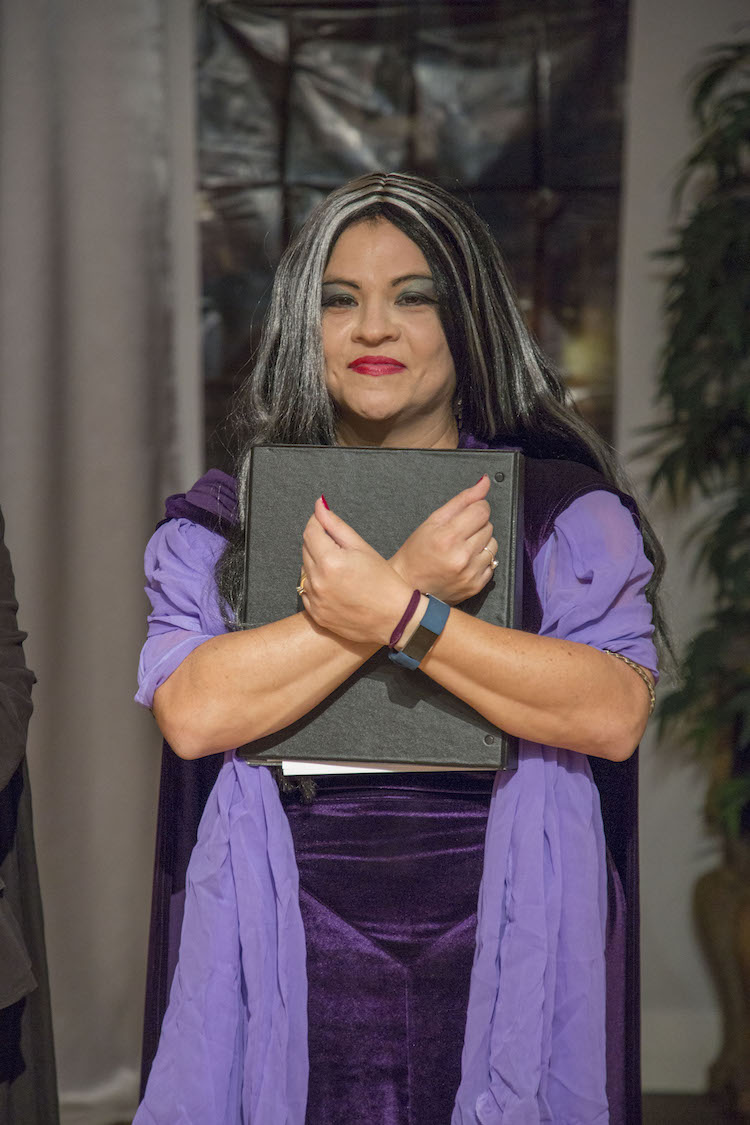 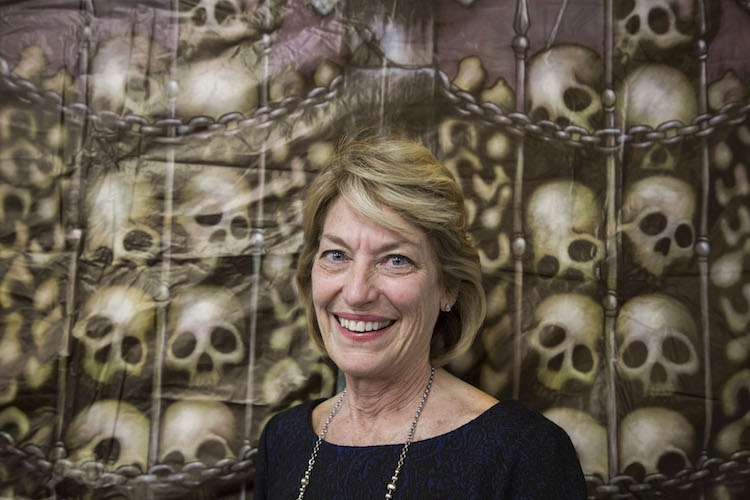 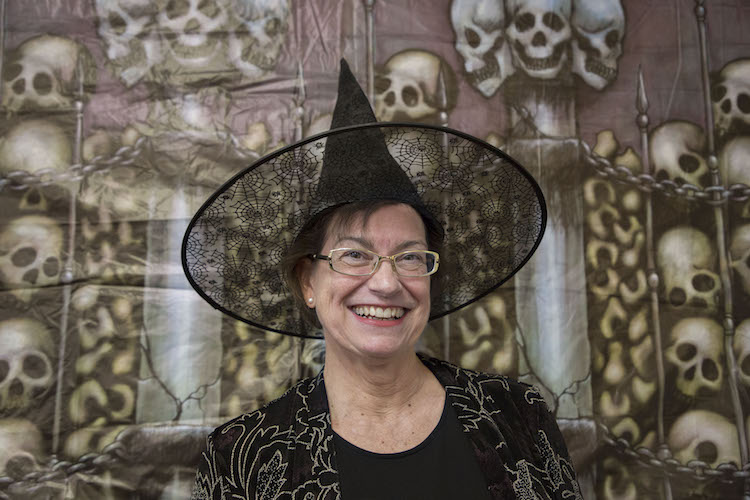 What happens when a young man from The Addams family falls madly in love with the beautiful young ingénue from the Munster family, and a Shakespearean Romeo & Juliet storyline is sung in Gilbert & Sullivan song? Find out in our spooktacular and topsy-turvy "Haunted Houses" musicale.

The cast of singers includes:

This frightastic show is conceived by Janette Jones and produced by June Julian, with G&S Austin president Libby Weed as narrator and Jeanne Sasaki as our specterrific accompanist!