Human relationships can develop in a number of different ways, as demonstrated by the cross-section of characters that populate William Inge’s Bus Stop, now playing at San Antonio’s Classic Theatre.

Passengers on a westbound bus find themselves delayed by a blizzard which has closed the highway. They find refuge at Grace’s Diner, a greasy spoon located some 40 miles outside of Kansas City. There’s Cherie (Alison Bridget Chambers), a self-styled “chanteuse” who dreams of stardom but can’t seem to rise above her modest roots. She is being pursed by Bo (Hunter Wulff), a strapping but stupid cowboy who is forcing her to marry him and relocate to his ranch in Montana. He is accompanied by Virgil (John O’Neill), an older, wiser man who’d become a father figure ever since Bo was orphaned at age 10. There’s also Dr. Gerald Lyman (Martin Vidal), a hard-drinking professor of philosophy with an eye for underage girls. 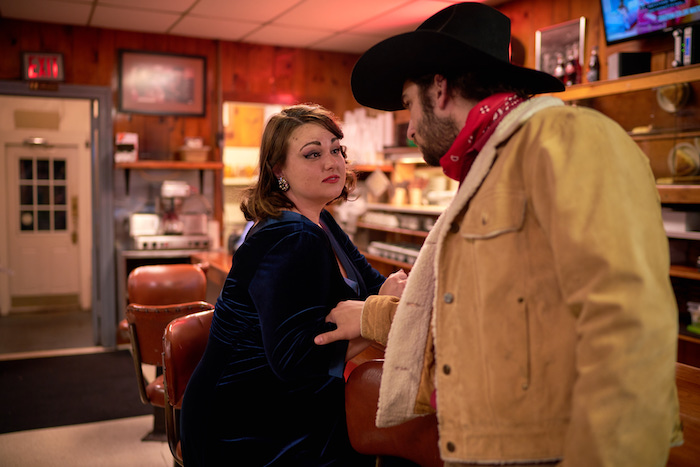 Over the course of the long night, personalities clash and loves are won and lost. Cherie pleads to the town sheriff, Will Masters (Jim Mammarella), to protect her from the mauling Bo. Dr. Lyman sets his eye on the underage waitress Elma (Bekka Broyles), who is taken in by his poetic manner without really understanding his intentions. Meanwhile, Grace (Kacey Roye) sneaks out for a clandestine tryst with the bus driver, Carl (Lewis D. Mize). 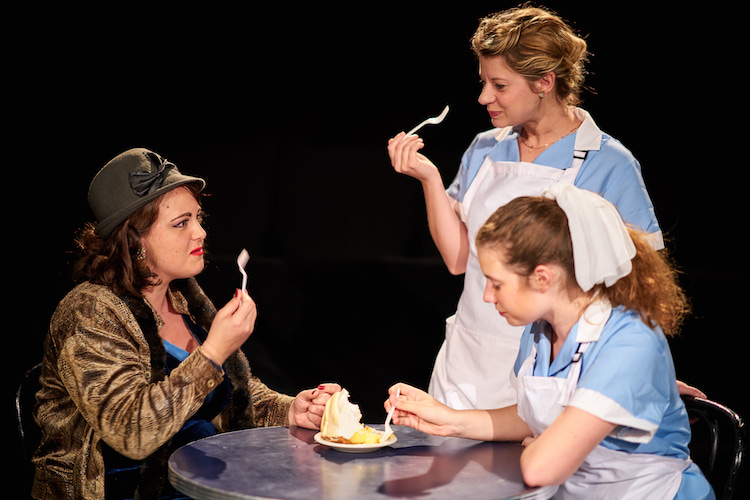 Inge treats all of his characters with affection and his writing demonstrates a deep understanding of them all. The Classic’s production, directed by Kelly Hilliard Roush, does well by the playwright’s words, and the ensemble cast works together beautifully.

The standouts are Vidal as the self-loathing professor and Wulff as thick-as-a-brick Bo. O’Neill is the quiet center of the storm as the reflective Virgil, matched in experience and world-weariness by Mammarella’s Will. Chambers is appealing as the idealistic but easily hurt Cherie, and Roye brings a real authenticity to the role of the cafe owner who’d long ago accepted her lot in life.

The show looks great. The set by Alfy Valdez perfectly evokes a small-town diner from the 1950s, complete with the vintage “ice box.” It’s well-lit by Pedro Ramirez, and Rick Malone’s sound design is also an asset. Diane Malone’s costumes are spot-on.

Shows are held at The Classic Theatre located at 1924 Fredericksburg Rd. The theatre is handicapped accessible.

Community Talk – Back – May20, 2017, following the performance. Join us and be a part of the discussion. 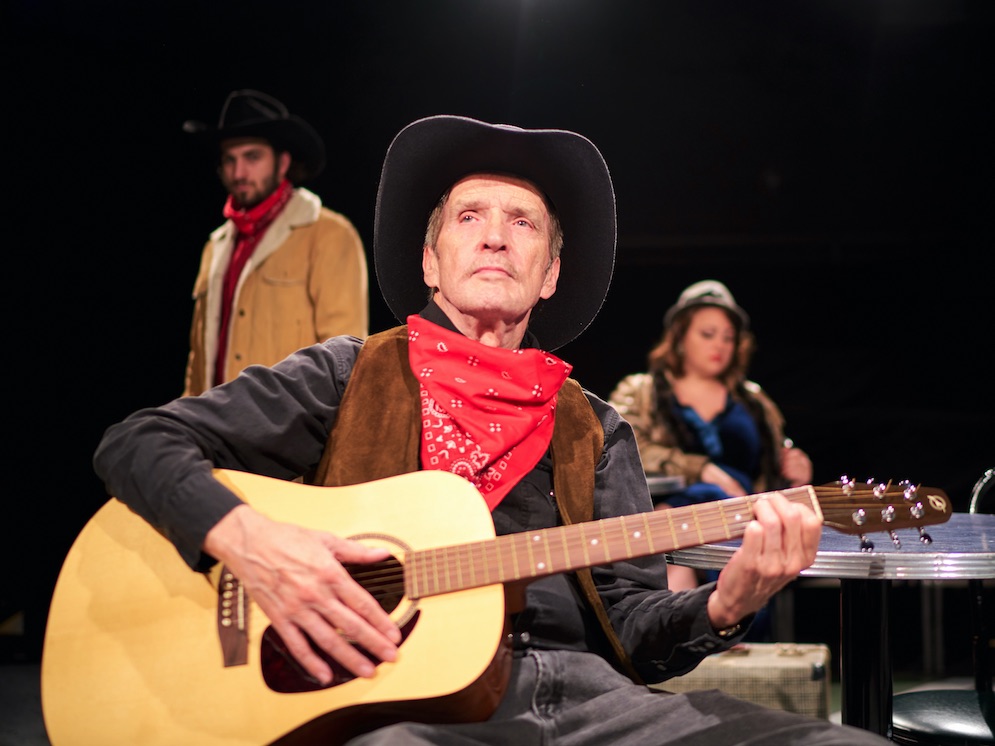