If ever thou shalt love,
In the sweet pangs of it remember me.

Following a shipwreck on a strange shore, Viola fears her brother dead and is forced to build a new life on her own. Masquerading as a man in order to procure a job with Duke Orsino, she finds herself in the midst of a topsy-turvy love triangle.

Magic, mayhem and mistaken identities come to the stage in Shakespeare’s cherished romantic comedy of revelry, reunion and love.

Robynn Rodriguez is a classically trained actor with a master of fine arts degree from the American Conservatory Theater in San Francisco, California. For 22 seasons, Rodriguez was a member of the resident company at the Oregon Shakespeare Festival (OSF), where she appeared in over 40 productions.

In addition to her work with OSF, Rodriguez’s work has been seen at the Guthrie Theater, Kennedy Center for the Performing Arts, Denver Center Theatre Company, The Shakespeare Theatre, La Jolla Playhouse and many others. Internationally, she represented OSFin 1994 at the prestigious 43rd Annual Festival des Jeux du Théâtre de Sarlat (France) and appeared in work by acclaimed British playwright David Edgar at The Barbican Centre (London) and Birmingham Repertory Theatre (Birmingham). Rodriguez made her professional directorial debut at the Utah Shakespeare Festival in 2013 with the acclaimed production of King John.

Presented by Texas Theatre and Dance

PARKING INFORMATION
The University requires all faculty, staff, students, and visitors to pay for parking on campus. Please be aware when you come to a performance that UT parking has changed and new signage has been posted in regards to the changes. All parking on campus – both ADA and non-ADA requires a permit or payment of fees – this does include the ADA on Robert Dedman Drive. Patrons to the Texas Performing Arts complex are encouraged to park in university parking garages or LBJ surface lots. A discounted parking rate of $6 can be purchased on-line at: https://utparking.clickandpark.com/. The discounted parking is only available online until 10pm, the day prior to an event. Please read signs carefully.

$10 Event Parking is also available for purchase in person on the day of your event at the entrances to the surrounding surface lots and garages. Day of event parking is Cash Only. 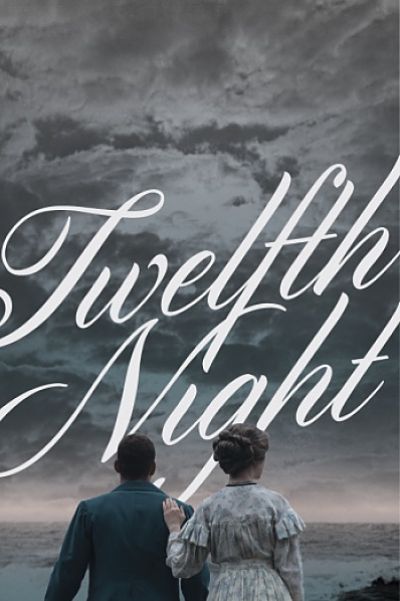