The Orange Garden
by University of Texas Theatre & Dance

A young American Peace Corps volunteer is sent to Iran in 1972 where he is swept up in the growing fire of the revolution. A story about the complicated ways we fall in love with people and places, The Orange Garden draws influences from Rumi, 1960s rock and folk music, whirling dervishes and the lyricism of the Persian language.

BUY TICKETS to The Orange Garden 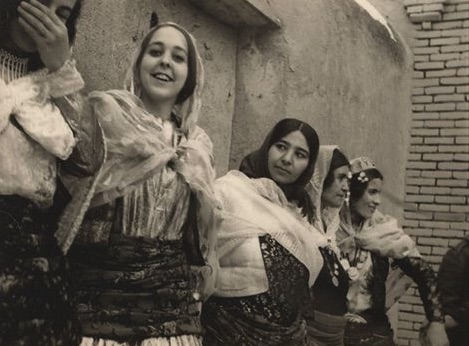