The kindness of strangers comes with complications. Tommy is getting by—kind of: he is crashing in his uncle’s ramshackle house in Dublin, dodging his estranged family, and plotting a parade of get-rich-quick schemes with his buddy Doc. Then one day he defends a destitute woman against a violent attack, and a fragile glimmer of hope appears as Tommy tends to her in his run-down room. From the author of The Weir, Shining City and The Seafarer comes this compelling new drama—by turns funny and frightening, but always deeply human.

-- Steppenwolf Theatre, for its production of September - November, 2014 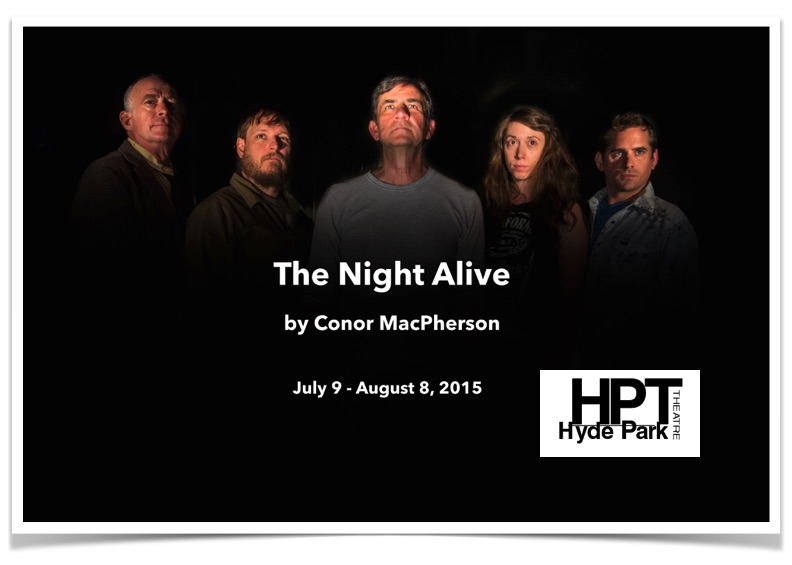 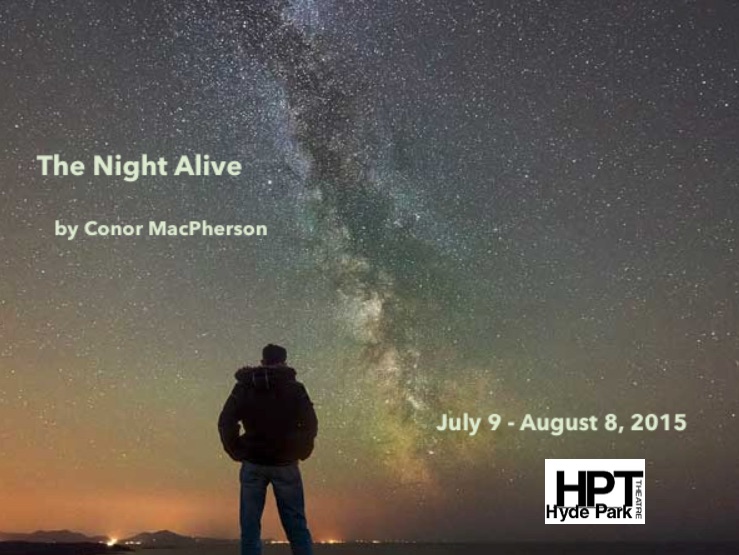 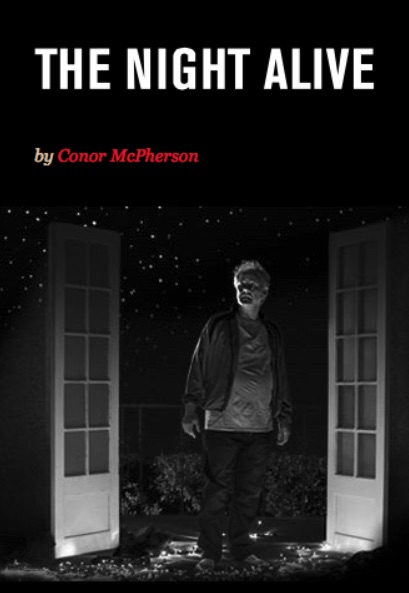