Developed in partnership with Education at Roundabout and the Fox Foundation Resident Actor Fellowships.

Roundabout Theatre Company (Todd Haimes, Artistic Director) and Education at Roundabout (Jennifer DiBella, Director of Education) are pleased to announce that McCullum Fine Arts Academy in Austin, TX will present the regional premiere of PROSPECT HIGH: BROOKLYN. Written by Daniel Robert Sullivan and a team of New York City teenagers, Prospect High: Brooklyn was developed in partnership with Education at Roundabout and the Fox Foundation Resident Actor Fellowships. The play will have its world premiere in 23 high school productions across the country, September 2015 – May 2016.

The Austin production will be directed by students Ellie Zambarano and Jackson Holtkamp, under the leadership of department head, Joshua Denning.

Says Denning, “The mission of McCallum Fine Arts Academy as a whole is to foster a diverse group of student artists who will create, lead, inspire, and contribute to a global community, and also to prepare gifted and talented students for post-secondary colleges and career in the arts. There are five pillars to the Academy: to (1) focus on the individual development of each student, (2) provide high-quality instruction, (3) integrate collaborative, intentional, reciprocal relationships with the broader Austin arts community into programs and instruction, (4) encourage an interdisciplinary approach to curriculum and instruction, and (5) graduate students who produce a pre-professional level of product in their chosen art form.”

Conceived by Daniel Robert Sullivan (Tommy DeVito in Jersey Boys, Author of Places Please!) and co-written by a team of New York City teenagers, the play focuses on four intelligent, highly charged students and one seriously apathetic teacher. Prospect High: Brooklyn was created with the intent of offering a new collection of serious, true-to-life material for teenage actors. The play addresses themes of apathy, revenge, deep friendship, trans acceptance, casual racism, self-harm, and the power of both good and bad advice from teachers, all against the backdrop of an enormous Brooklyn high school. Prospect High: Brooklyn can be performed by 5 – 18 actors.

“The National New Play Network introduced the concept of a rolling world premiere in 1998, and I’ve always thought it would be great to offer that kind of arrangement to high schools. There is so much energy and power in teenage theatre-makers, but that positive force is often felt only locally. By introducing this fierce new play to the nation’s high schools in a coordinated way, Roundabout is not only promoting the play with positive publicity, but the schools themselves. After much research, we chose 23 of the boldest high school theatre departments from across the country and can use this first-ever high school rolling world premier to recognize them and expose their power at a national level,” notes creator Daniel Robert Sullivan.

Prospect High: Brooklyn was recently awarded semi-finalist status for the 2015 National Playwrights Conference at the Eugene O’Neill Center and has been published by Smith & Kraus.

Sullivan adds, “I wanted to create an issue-driven, age-appropriate, ethnically-diverse, flexible-cast play that represents the extremes inherent in an urban high school environment. Through nine months of collaboration, these teenagers have introduced me to the issues and debates most important to them. We’ve structured these conversations into the play.”

The following productions are currently scheduled for the 2015-16 academic year:

Baltimore: Baltimore School for the Arts (May 2016)

In New York City, the Repertory Company High School for Theatre Arts will perform the play in Roundabout’s own Black Box Theatre in September 2016.

Prospect High: Brooklyn received a workshop presentation at Roundabout Theatre Company in April 2014 under the direction of Shelley Butler and was originally developed with dramaturg Shannon Deep. It is currently being further developed at the Nevada Conservatory Theatre, in association with the University of Nevada-Las Vegas, under the direction of Christopher V. Edwards. Visit http://ProspectHighBrooklyn.com for reviews, images, or to request a perusal copy.

To learn more about the development of Prospect High: Brooklyn, please visit TCG Circle at the link here.

Education at Roundabout uses theatre to enhance teacher practice and deepen student learning in New York City classrooms. Using the professional theatre resources of Roundabout Theatre Company, Education at Roundabout is dedicated to: transform the classrooms of New York City public schools; engage students in theatre experiences that explore the universal themes of the human condition; build a community of confident, expressive young people; foster a new generation of artists and arts administrators; and expand the impact of Roundabout’s productions by providing historical, literary and social contexts in the classroom. roundabouttheatre.org/education

Roundabout Theatre Company is committed to producing the highest quality theatre with the finest artists, sharing stories that endure, and providing accessibility to all audiences. A not-for-profit company, Roundabout fulfills its mission each season through the production of classic plays and musicals; development and production of new works by established and emerging writers; educational initiatives that enrich the lives of children and adults; and a subscription model and audience outreach programs that cultivate and engage all audiences.

Roundabout Theatre Company presents a variety of plays, musicals, and new works on its five stages, each of which is specifically designed to enhance the needs of Roundabout’s mission. Off-Broadway, the Harold and Miriam Steinberg Center for Theatre, which houses the Laura Pels Theatre and Black Box Theatre, with its simple sophisticated design, is perfectly suited to showcasing new plays. The grandeur of its Broadway home on 42nd Street, American Airlines Theatre, sets the ideal stage for the classics. Roundabout’s Studio 54 provides an exciting and intimate Broadway venue for its musical and special event productions. The Stephen Sondheim Theatre offers a state of the art LEED-certified Broadway theatre in which to stage major large-scale musical revivals. Together these distinctive homes serve to enhance Roundabout’s work on each of its stages. 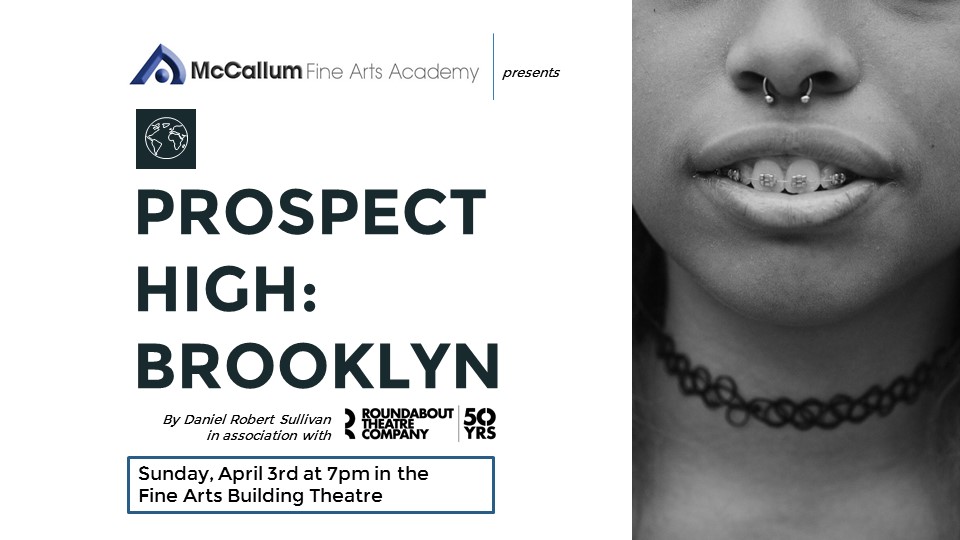