From acclaimed Irish playwright Conor McPherson, author of The Weir, Shining City, and two of HPT's biggest past hits, St. Nicholas and The Good Thief: Port Authority is the interconnected story of three generations: a young man falling for his female roommate; a middle-aged alcoholic in a great job he can't handle; and a widower who receives a mysterious package. Hilarious, moving, superb theater. 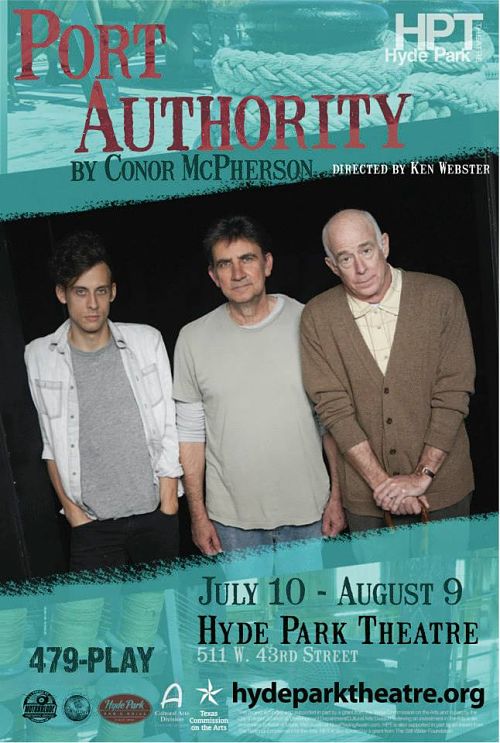