Paris, 1963. Director Henry Lockwood has come to the City of Light for the premiere of his new film, Panic. Accompanied on the trip by his wife Emma and his secretary Miriam, Lockwood expects nothing more than to enjoy another cinematic success and to bask in the adulation of young French film critic Alain Duplay. But when Lockwood is accused of a hideous crime---a crime that could destroy his career and his marriage---he is forced to confront the truth about himself and those closest to him. Lockwood, known the world over as 'the Sultan of Suspense,' is caught in a nightmare straight out of one of his own films.

Performances are Friday and Saturday evenings at 8pm with a 2 pm matinee on Sunday, July 19th and Saturday, July 25th. A final dress rehearsal is scheduled for Thursday, July 9th. 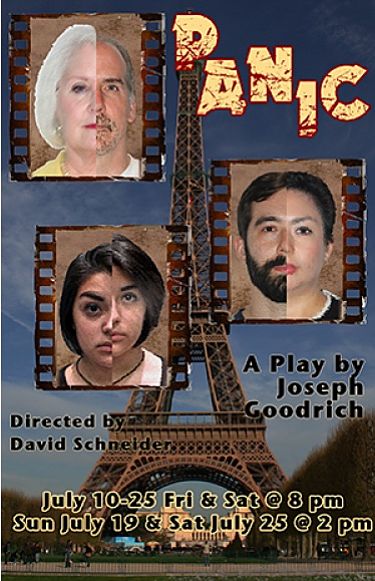 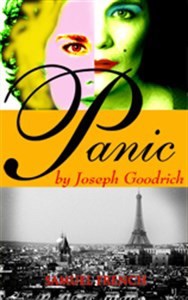