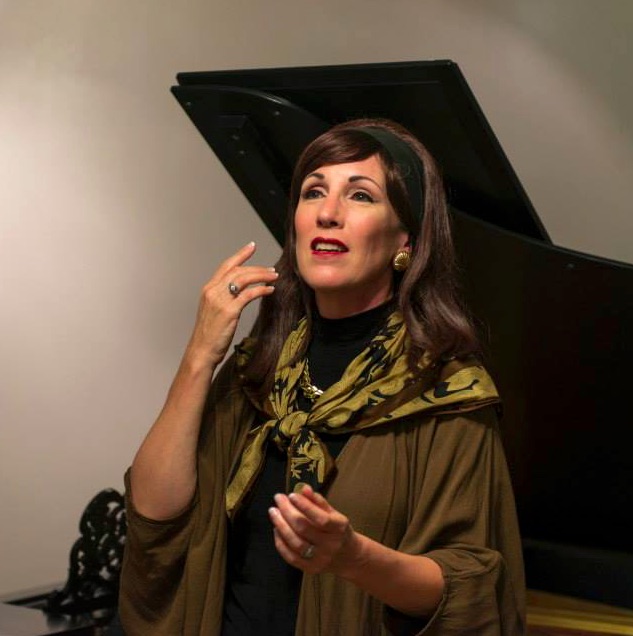 Anna Gangai returns to the role of Maria Callas in this Tony-Award winning play. Based on a series of master classes the opera diva gave at Julliard, Callas berates her students as much as she encourages them, reflecting on a lifetime of triumphs and disappointments and recalls her relationship with shipping tycoon Aristotle Onassis.

Wikipedia: The opera diva Maria Callas, a glamorous, commanding, larger-than-life, caustic, and surprisingly drop-dead funny pedagogue is holding a voice master class at the Juilliard School. Alternately dismayed and impressed by the students who parade before her, she retreats into recollections about the glories of her own life and career. Included in her musings are her younger years as an ugly duckling, her fierce hatred of her rivals, the unforgiving press that savaged her early performances, her triumphs at La Scala, and her affair with Aristotle Onassis. It culminates in a monologue about sacrifice taken in the name of art. 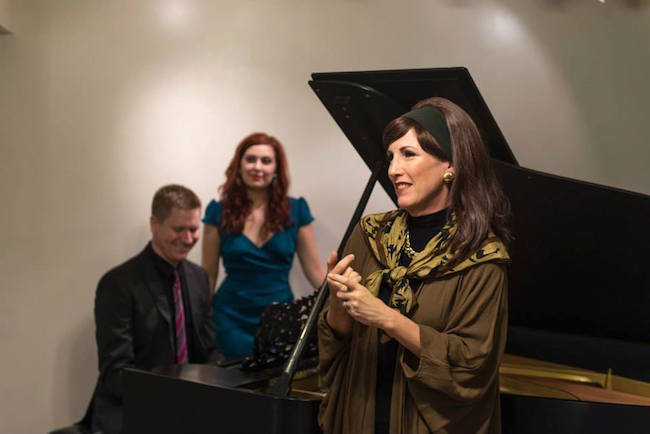 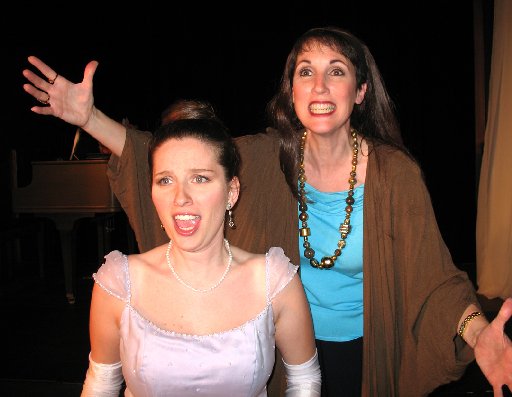 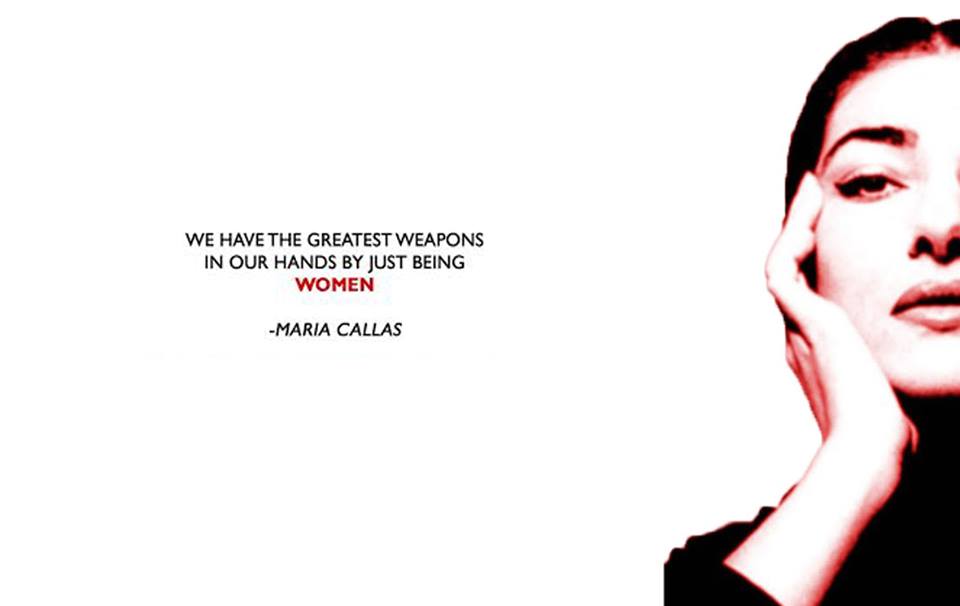