I did some math. How many plane trips? London to New York?
I . . .
Two thousand five hundred and fifty.
Two thousand . . .
I could fly to New York and back every day for seven years and still not leave a carbon footprint as big as if I have a child.
You’re having second thoughts.
Ten thousand tons of CO2. That’s the weight of the Eiffel Tower. I’d be giving birth to the Eiffel Tower.
A young couple can’t agree whether or not to have a child in this unstable modern world. Which will blow up first-—the planet, or the relationship? 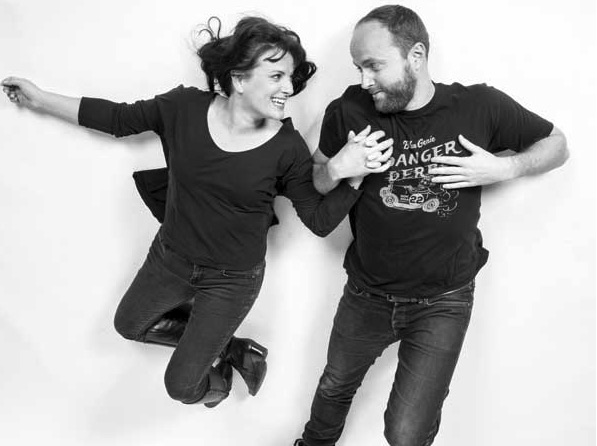 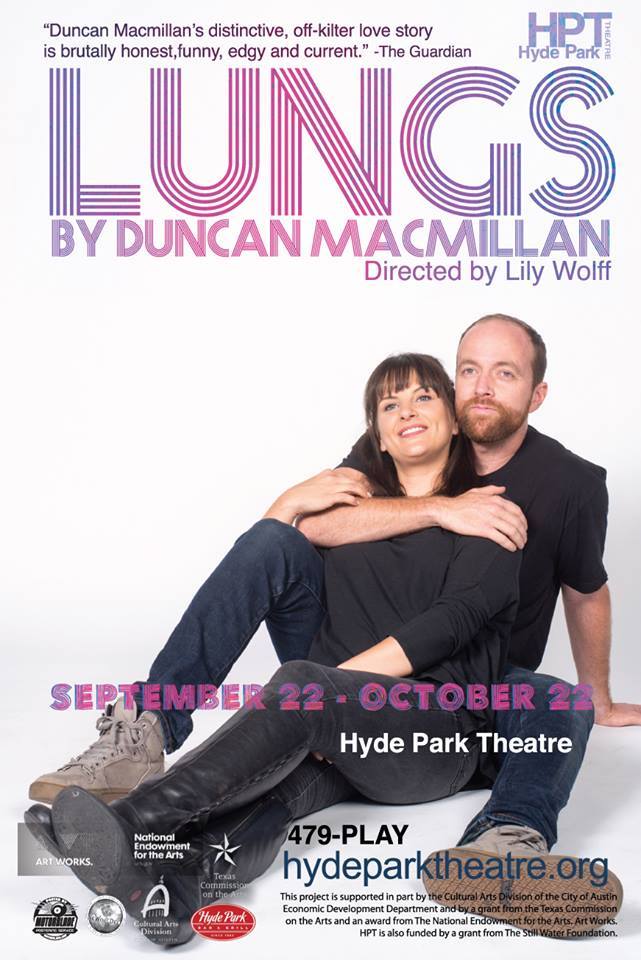