Girls in Cars Underwater
by University of Texas Theatre & Dance

When newbie Dusty is hired at the most difficult bar in the city, she forms an unexpected bond with one of the old-timers. But allegiances beyond the bar start to threaten Dusty’s new-found security — and in one terrifying night, everything changes. Girls in Cars Underwater is an unflinching exploration of love and loss and the power of both to ruin and remake our lives. 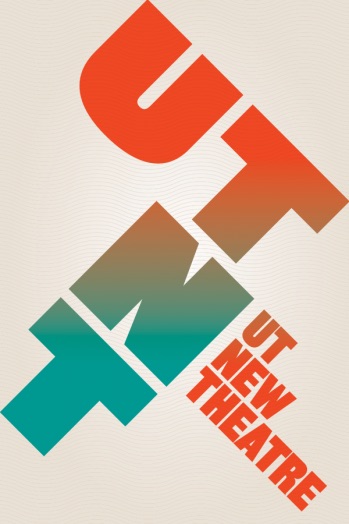